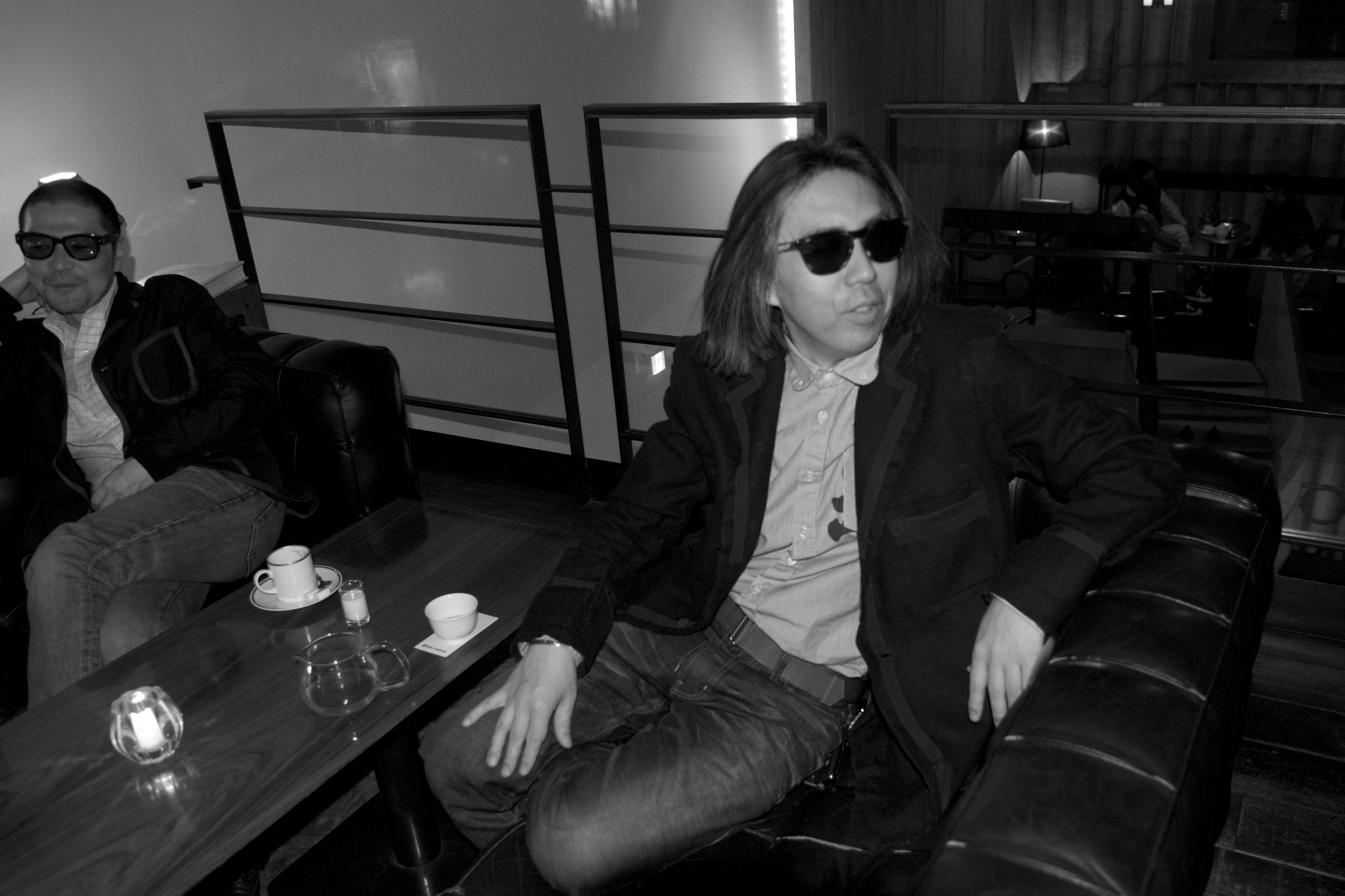 A store called Montoak. was there. It existed in the past.
Yes, it's the past. A store that has lived with the times.
I've been in this store ever since it opened.
Speaking of tea in Harajuku, this Montoak.
If you can choose the location of the interview, Montoak.
If you have friends from abroad, Montoak.
Montoak day, night or midnight.

In the 80's, I came to Tokyo and always had tea at a shop called Cafe de Lope.
A shop where fashion people, foreign models, talents, and various people intersect.
It was like being abroad while in Tokyo. That is the important point of that era.
However, the era of such an overseas complex is over, and the era of Tokyo expressing the uniqueness of Tokyo has arrived. 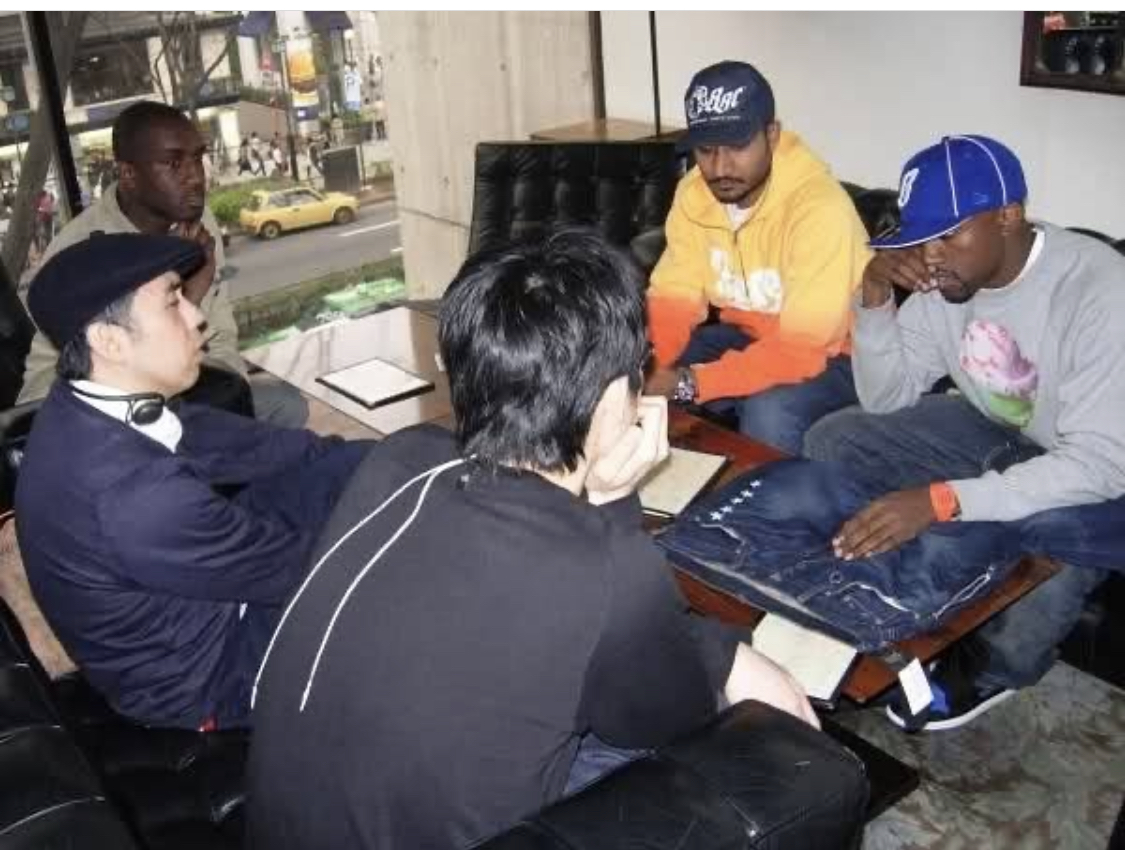 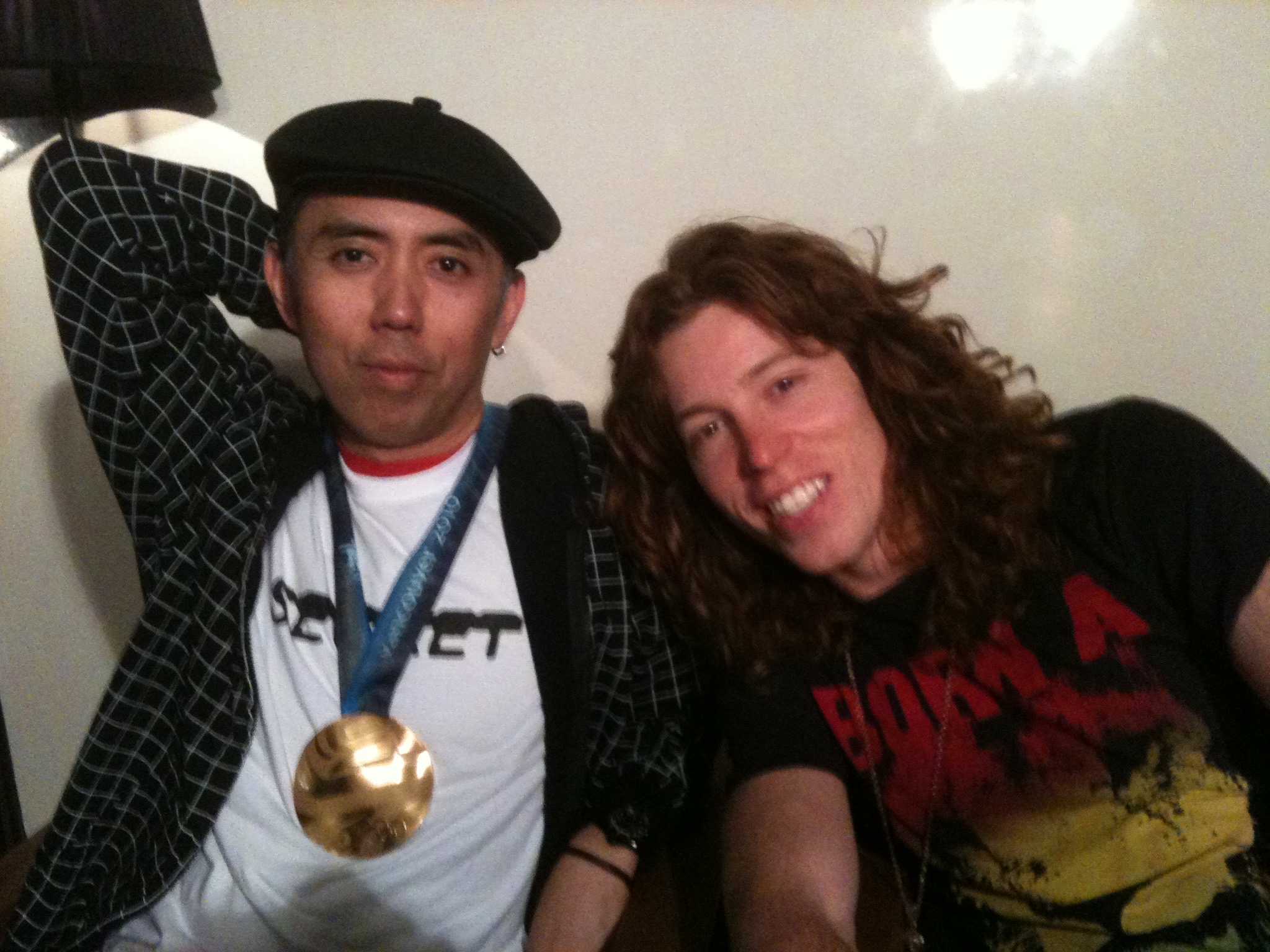 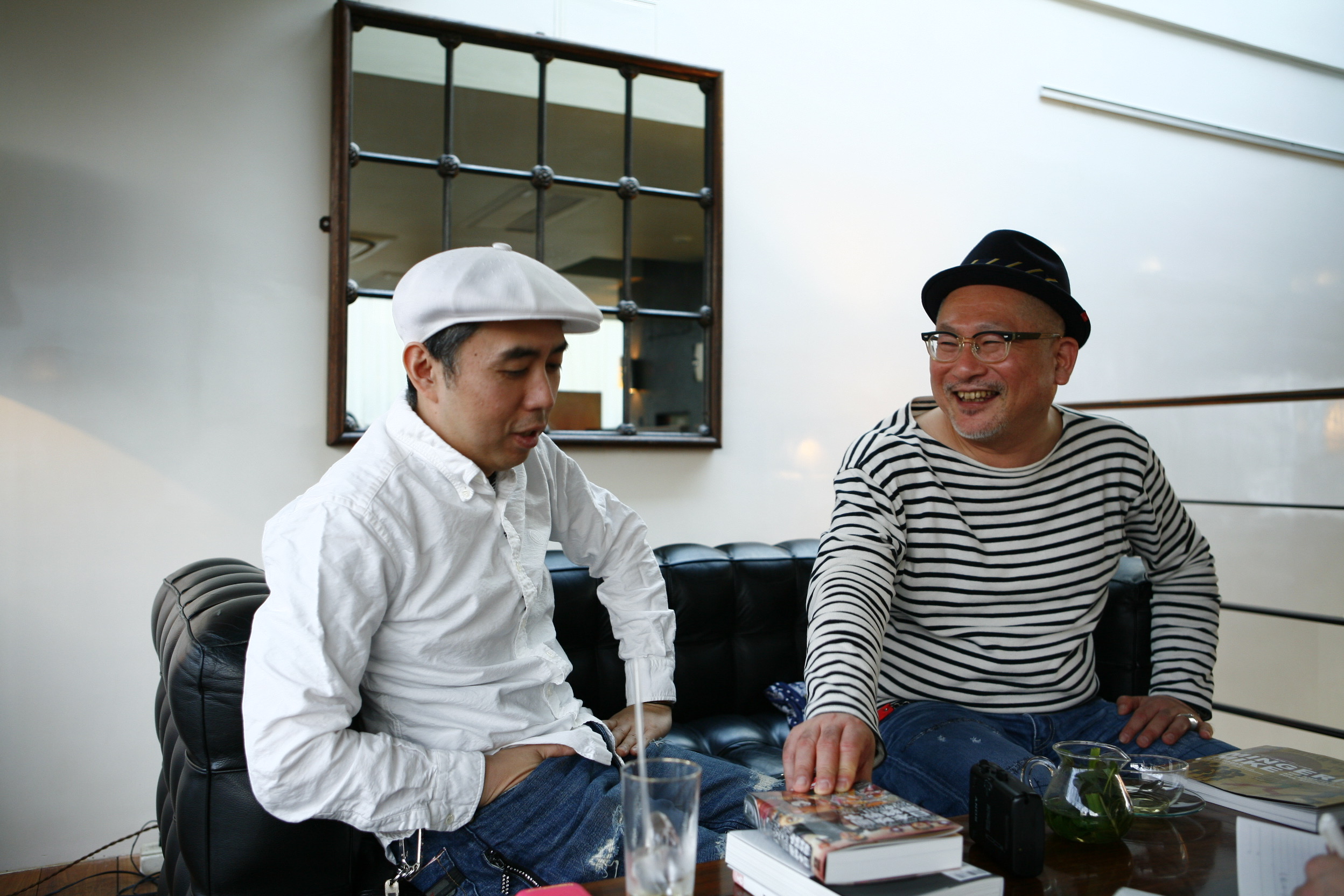 2002. Montoak has opened to be close to such times.
An era when Japan's overseas complex changed into an overseas curiosity about Japan.
At the center of that era was Harajuku and Montoak. 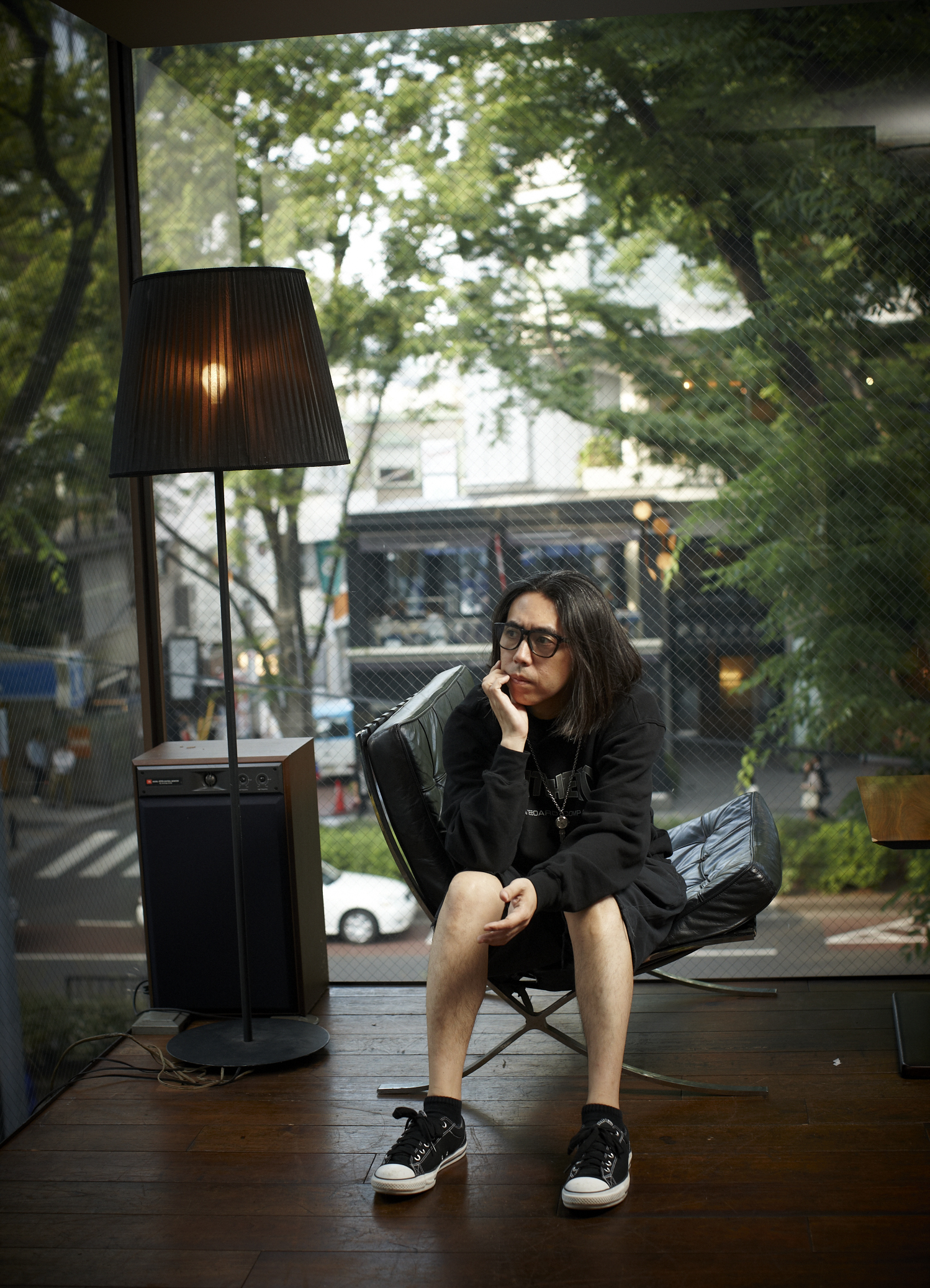 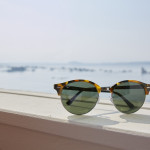 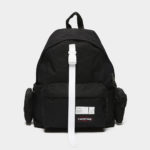 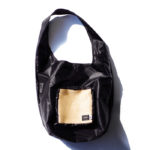 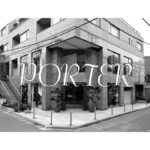