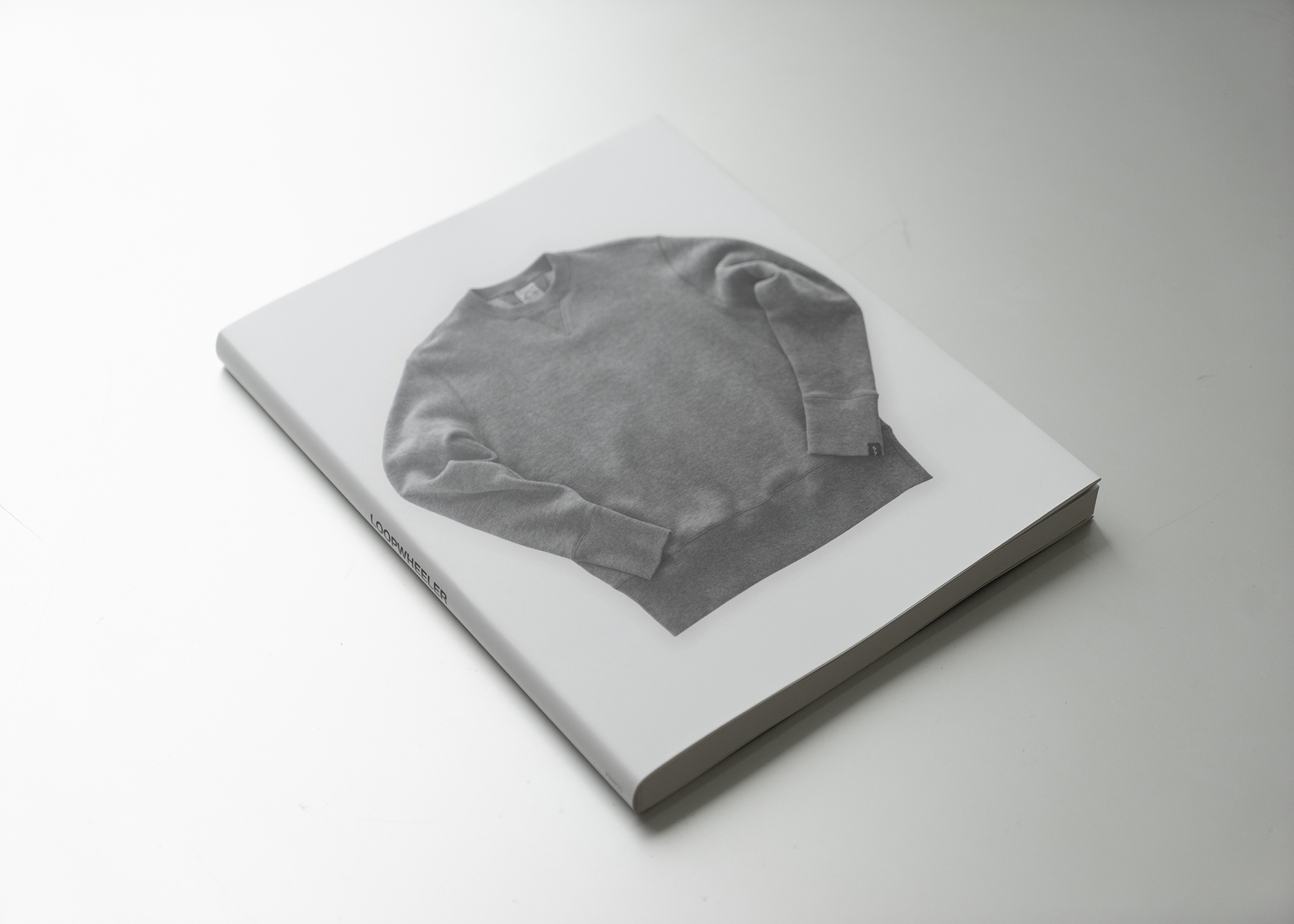 Sweat brandLOOPWHEELERFounding of (Loop Willer)20The first book commemorating the anniversary will be released on July 13. Price is 3,800 yen excluding tax.

We advocate the concept of "the world's most elegant sweatshirt"LOOPWHEELER, Suzuki Suzuki established in 1999. 1 per hourmShe has been making Made-in-Japan comfortable sweatshirts using a classic sling-knit machine that can only be knit. Also loved by many creators, in the past "NIKE(Nike) orBEAMS(Beams) ","N.HOOLYWOOD(N Hollywood) ","SCYEWe have also collaborated with brands such as 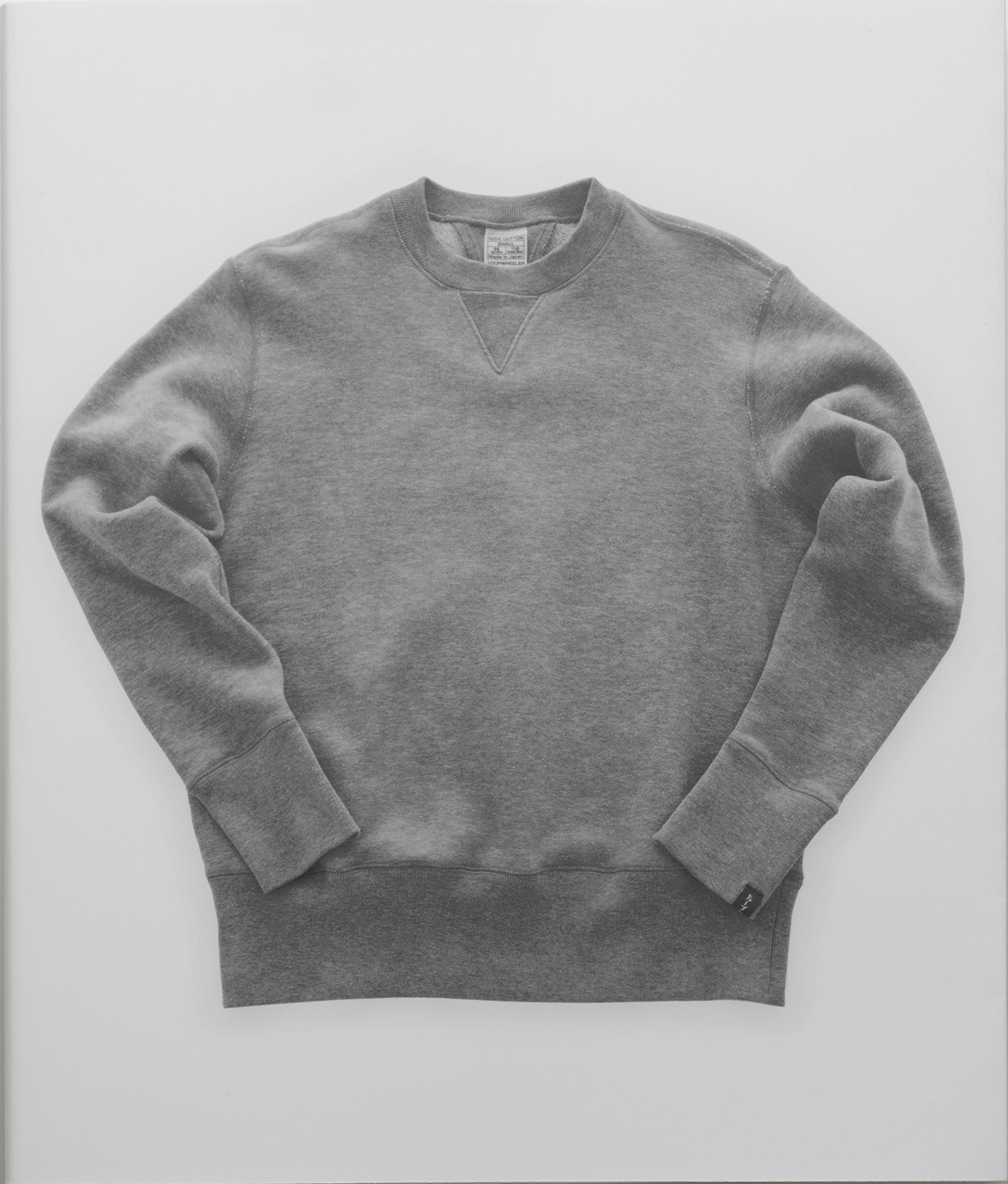 Art direction and design for publication of the commemorative bookGROOVISIONS(Groovisions), the photo was taken by Kazuhara Kuwahara, Hirano Taro, Noboru Toshima As for the writer, Toshiya Muraoka, editing was done by Tetsuya Goto. The contents are interviews with Suzuki Akira, as well as a huge archive, focusing on the graphic of each era, as well as the thread, knitting method and sewing process of sewing. Investigate the essence of the sweat, including dialogue with the "factory" on the spot, and contributions from many prominent fans,LOOPWHEELERFinished in a book that incorporates the philosophy of 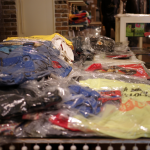 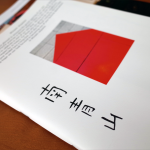 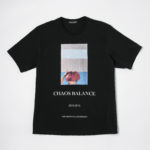 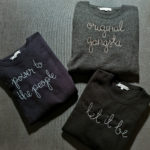