In 2012, the short wheel base ‘BA3 Final Edition’ selectable as G350 and G500, was released as a limited model. In the end, its production was cancelled, but after that it seems to remain popular. The same thing that happened with the​ ​Cabriolet going up in price.​

Though with 20,000 km on the clock the final model is valued at 13,000 EUR, if you look at what happened with the Cabriolet, there’s every possibility it will still go up in price as well. 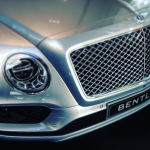 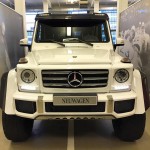 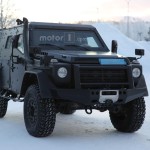 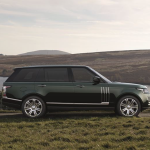