By the way, the introduction of Japan is near EQC, but it is very interesting what kind of sales scale will be. BMW is rich color scheme with i3. Tesla, which is selling well in the US, struggles in the face of delays in infrastructure development in Japan, and how is Mercedes's first EV accepted?

Although it is SUV in design, it has adopted a mysterious design, such as an advanced grille circumference to the silhouette that looks a bit like a minivan. The car width is 1,884mm, which is smaller than Macan, but the size is larger than GLC.

The standard grille is the usual horizontal louver grille. The design is a fusion of headlights and grills. 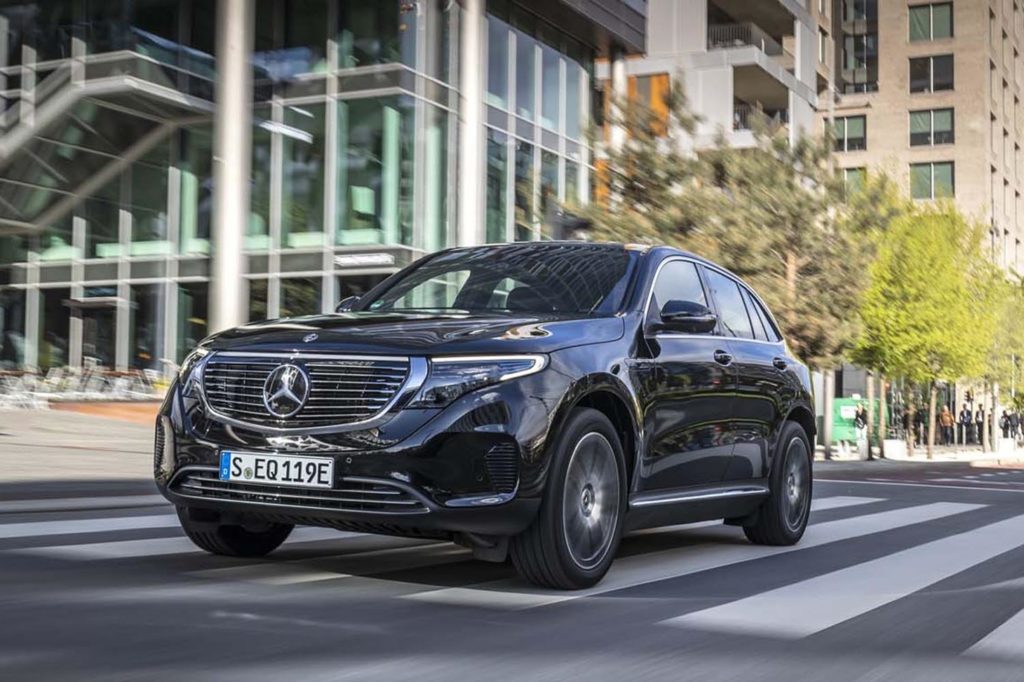 And here is AMG LINE. The grille will be a bar, and the front bumper will be a special design. It's easy to understand, but it feels like the electric car will fade away. 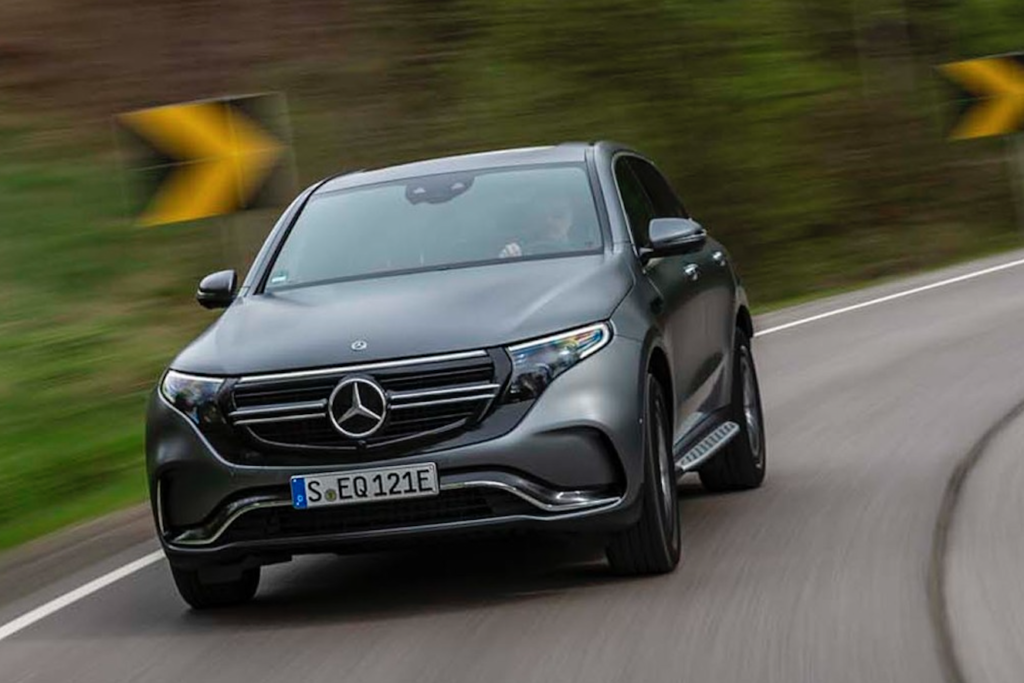 And this is the limited edition "Edition 1886", which seems to be the exclusive grill (black louver) for High Tech Silver. Personally, I feel that this face area can most effectively express a sense of near future. 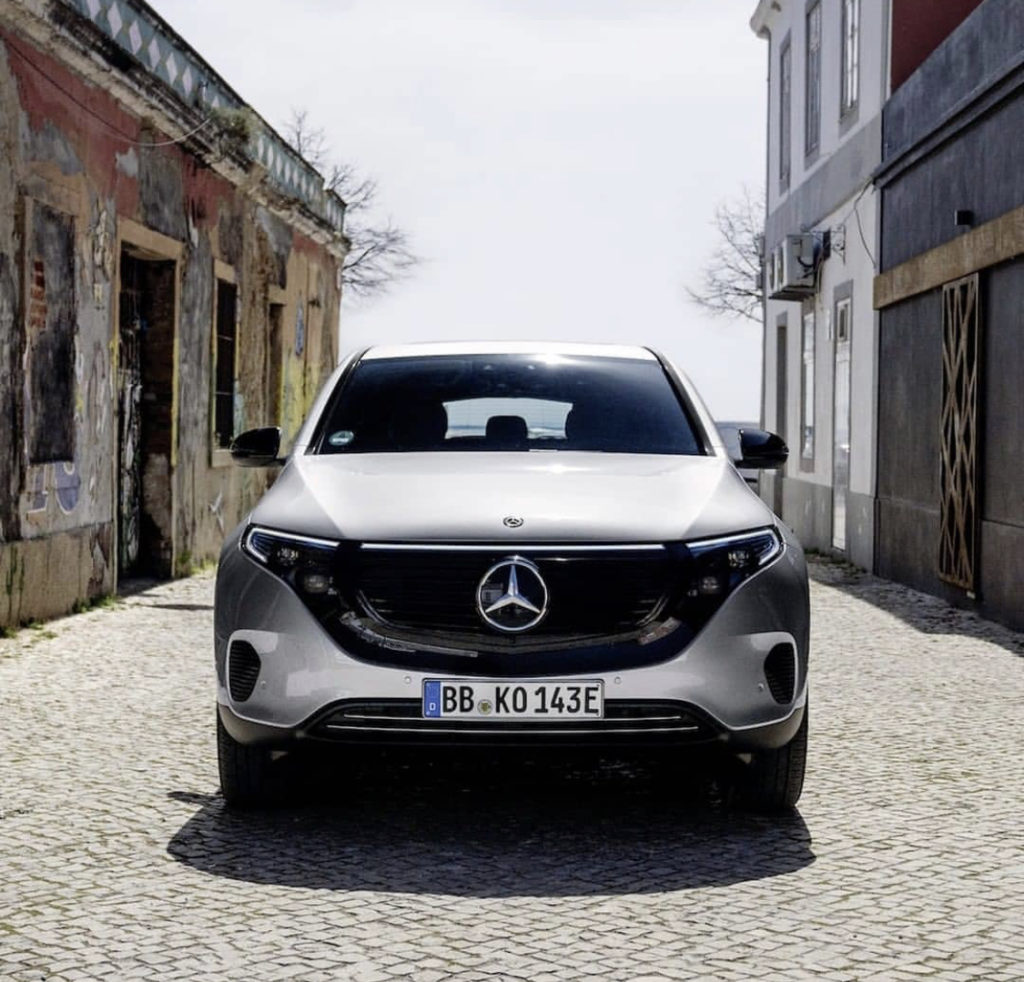 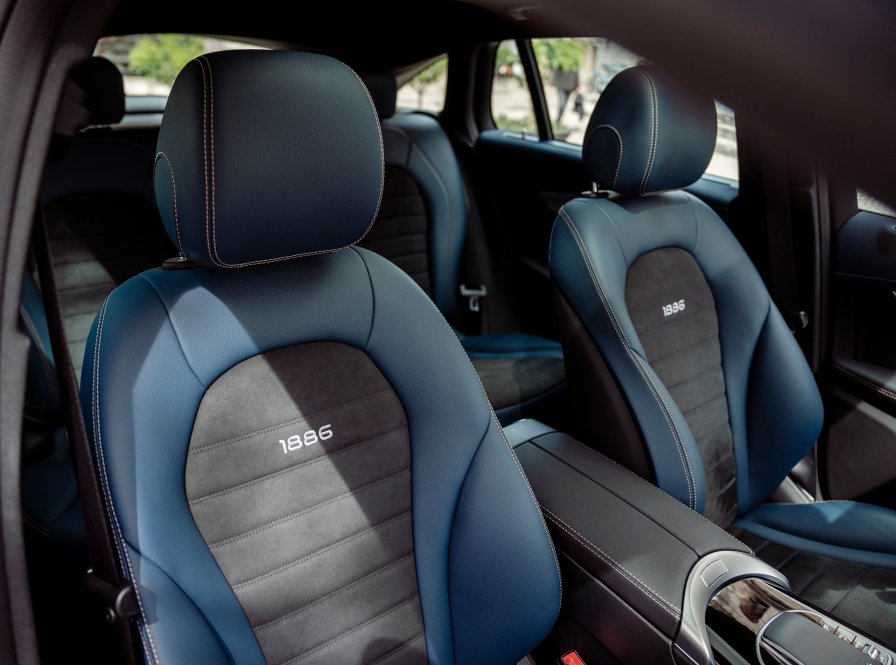 Speaking of electric cars, Porsche's Taycan, which releases a little later, came in the atmosphere of a sports sedan, so the end result is a sloppy appearance proportion (in the advanced interior, “What's different from the Panamera? Is expected)).

However, there is also a way of thinking that people who do not give out a sense of near future can be sold, so this area is probably being done consciously. 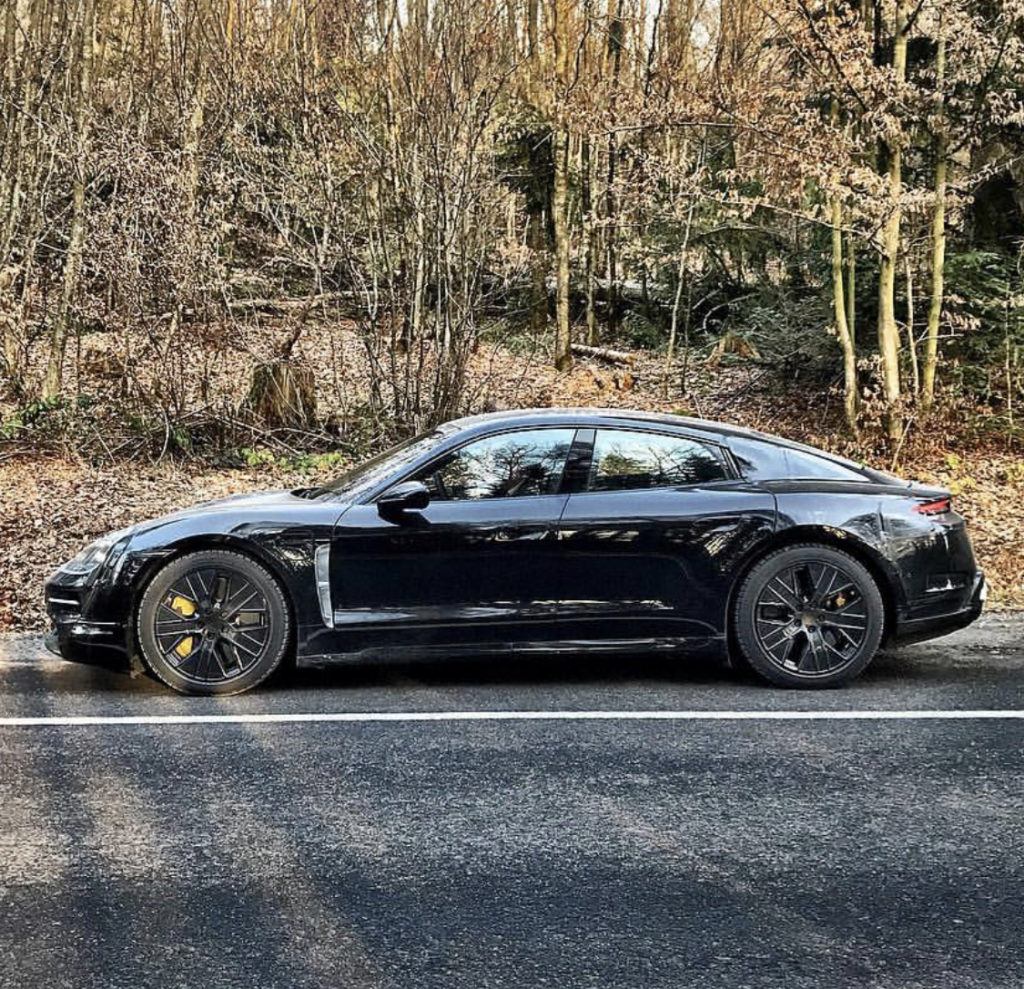 However, since the EQC400 is in the price range of 10 million yen or more, it is not a story to release so-called 300 to 5 million yen standard EV, so first, I will build the brand image of EV as Mercedes It will be a launch. 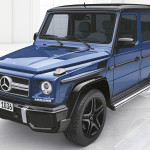 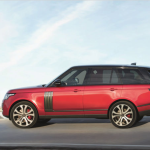 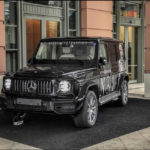 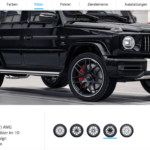