There is an auction for Richter's Edition only at PHILLIPS, and there must be Mustang.

The original is, of course, a mustang on the canvas, but it was taken and made as an Edition in 2005. As it is a work of crimped glass, there is also a sense of weight, and because it is 150 cm in size, it is a quite powerful Edition work. What happened this time as the last auction exceeded $ 200,000? 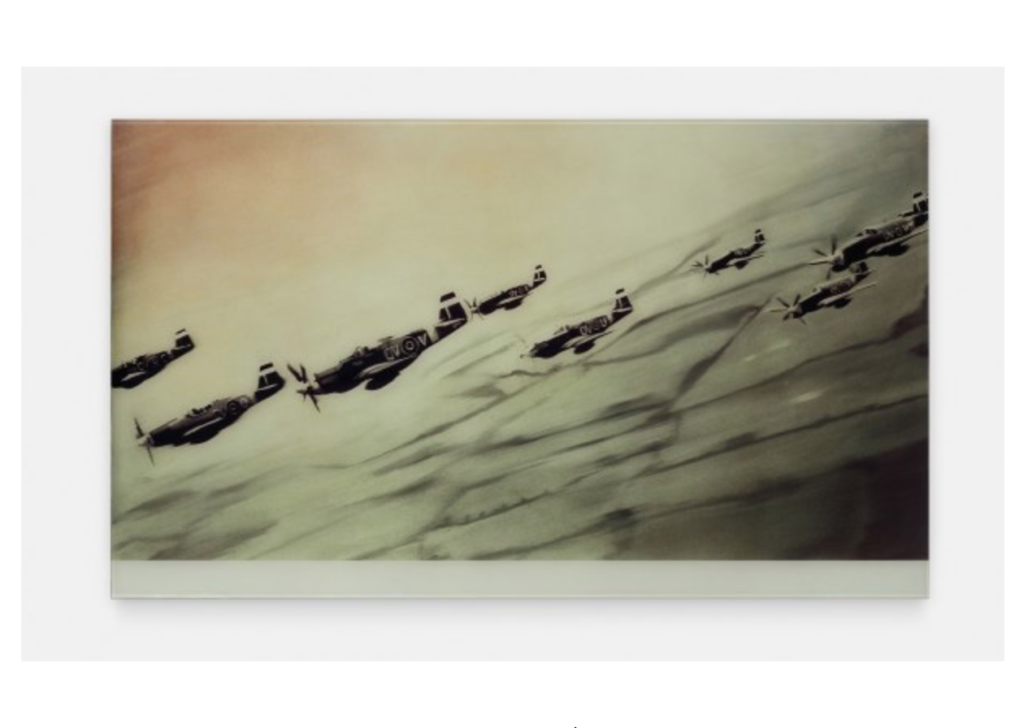 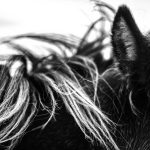 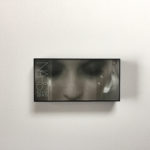 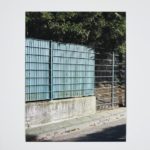 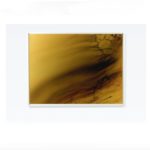