718 BOXSTER T and 718 CAYMAN T announced. Speaking of T, it is a model originating from the 911T of the low power version and inexpensive model which was prepared at the time of 911 in the narrow era, it is now like the 911 Carrera T and the light weighted version.

I have also prepared that T model for Boxster & Cayman after the face lift. Although the mirror becomes gray and Navi is less optionized, it seems that PASM etc. are equipped as standard equipment, slightly higher than the normal model. The power of the engine is the same as normal, for example. 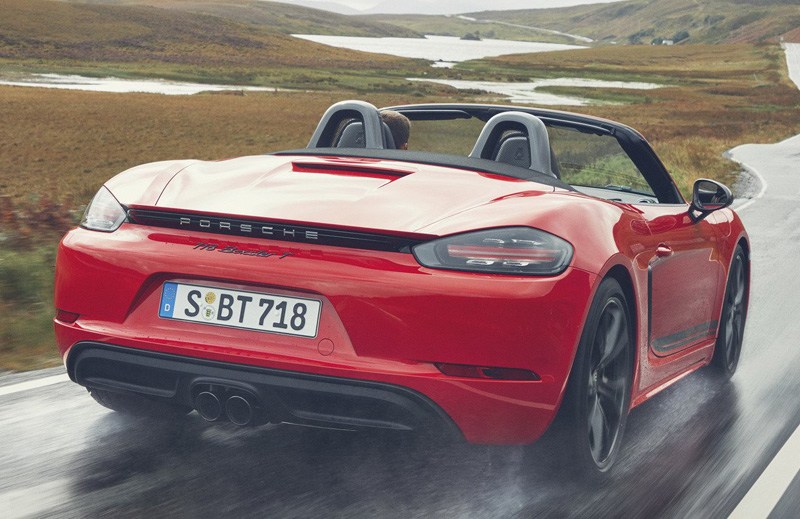 She seems to be prepared for this type as an option, is not it? Differentiation by model in this neighborhood is no longer skilled. You seem to be able to choose both AT and MT in your country. 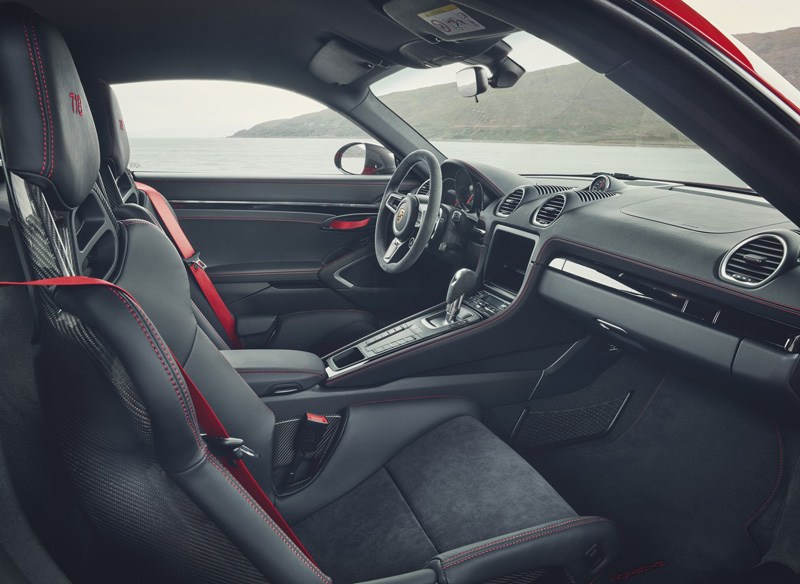 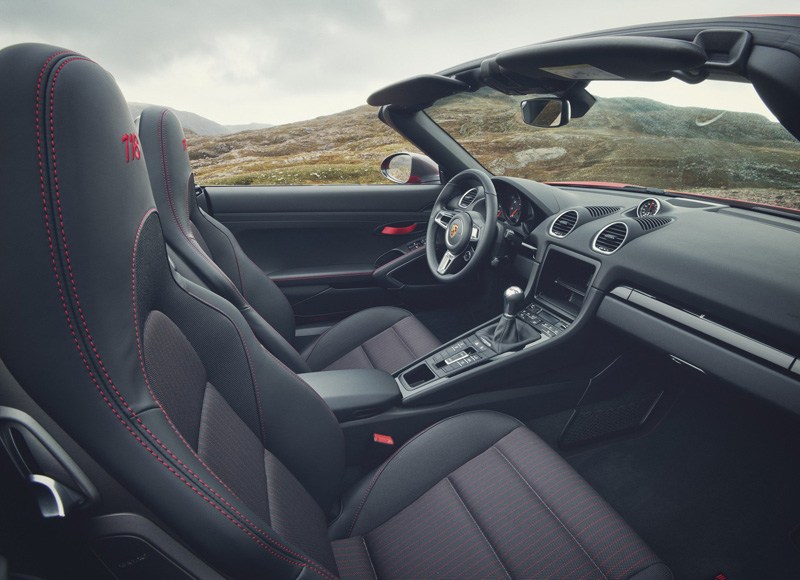 But when it comes to this, next time Macan T comes out is nothing wrong. 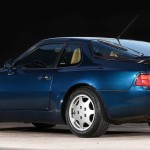 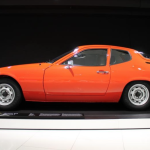 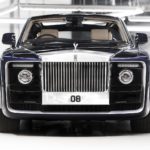