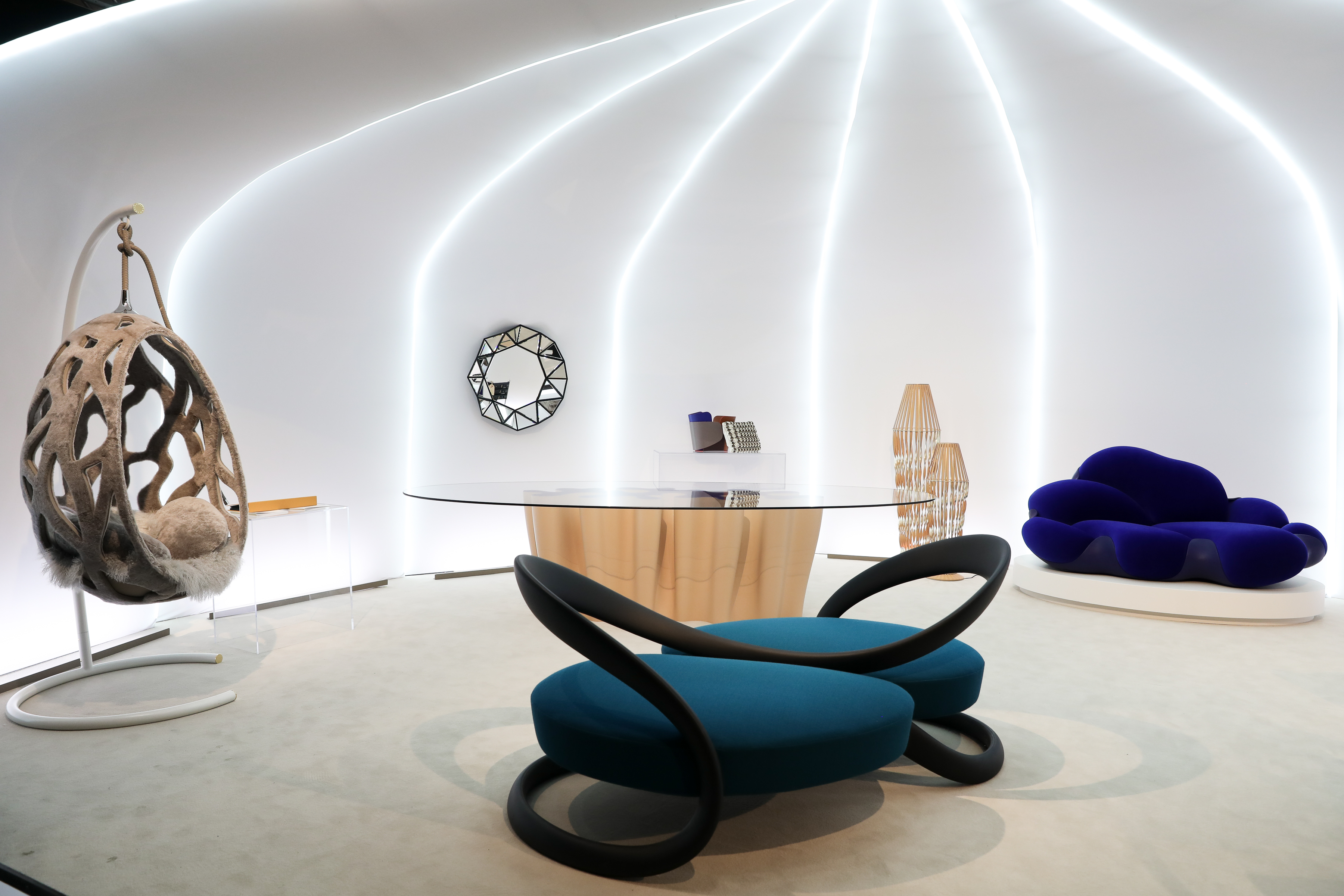 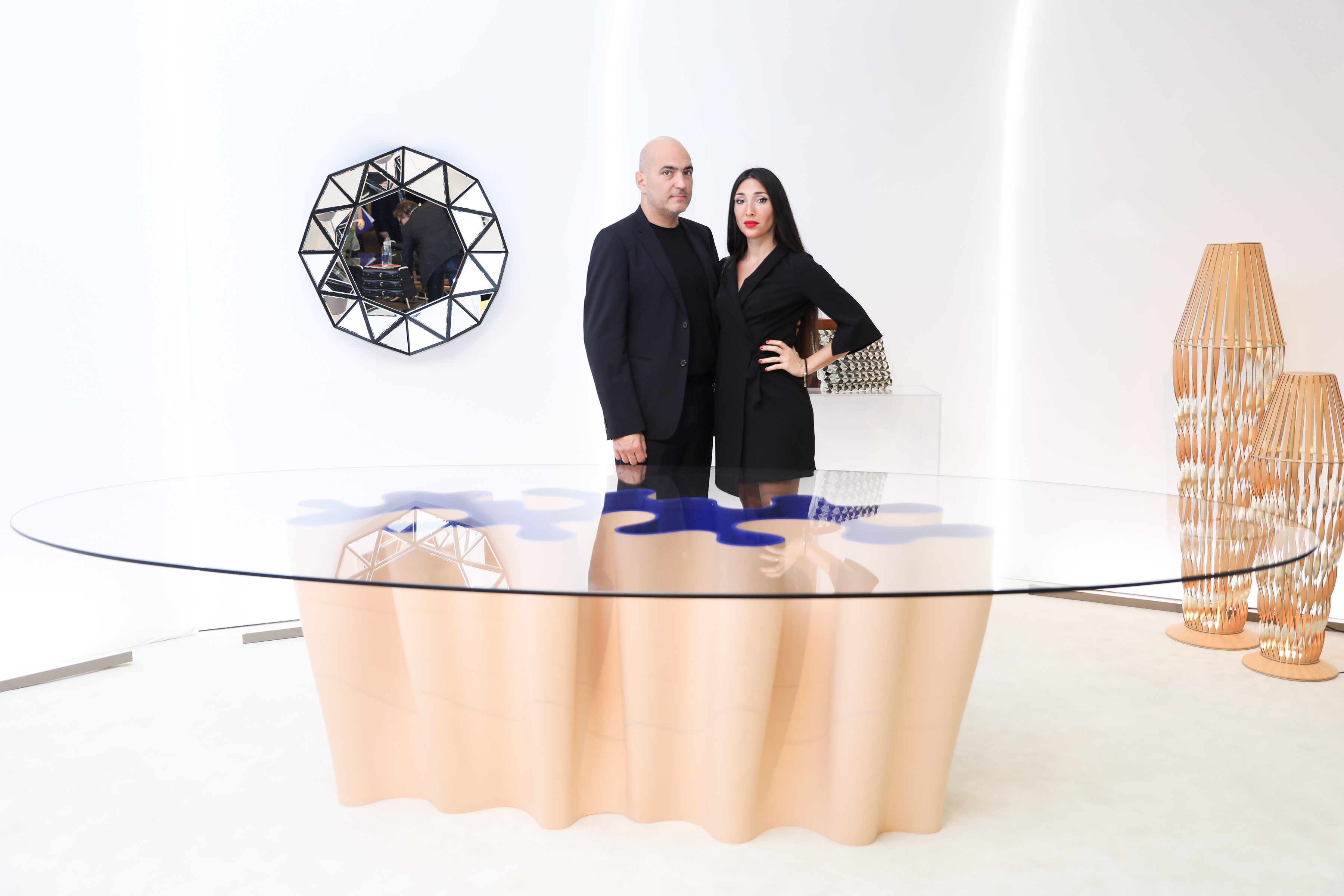 Object / Nomad Atelier Biagetti by designer Alberto Biagetti and artist Laura Bardasseri who made their first participation produced an "Anemona table" based on a wavy shape. We dedicated ourselves to relaxing costumes of opera, reminiscent of the Adriatic Sea facing the designer's home to Ravenna and the scala of Milan based in Milan, finished with a blue lacquer inside and a soft natural leather on the outside. 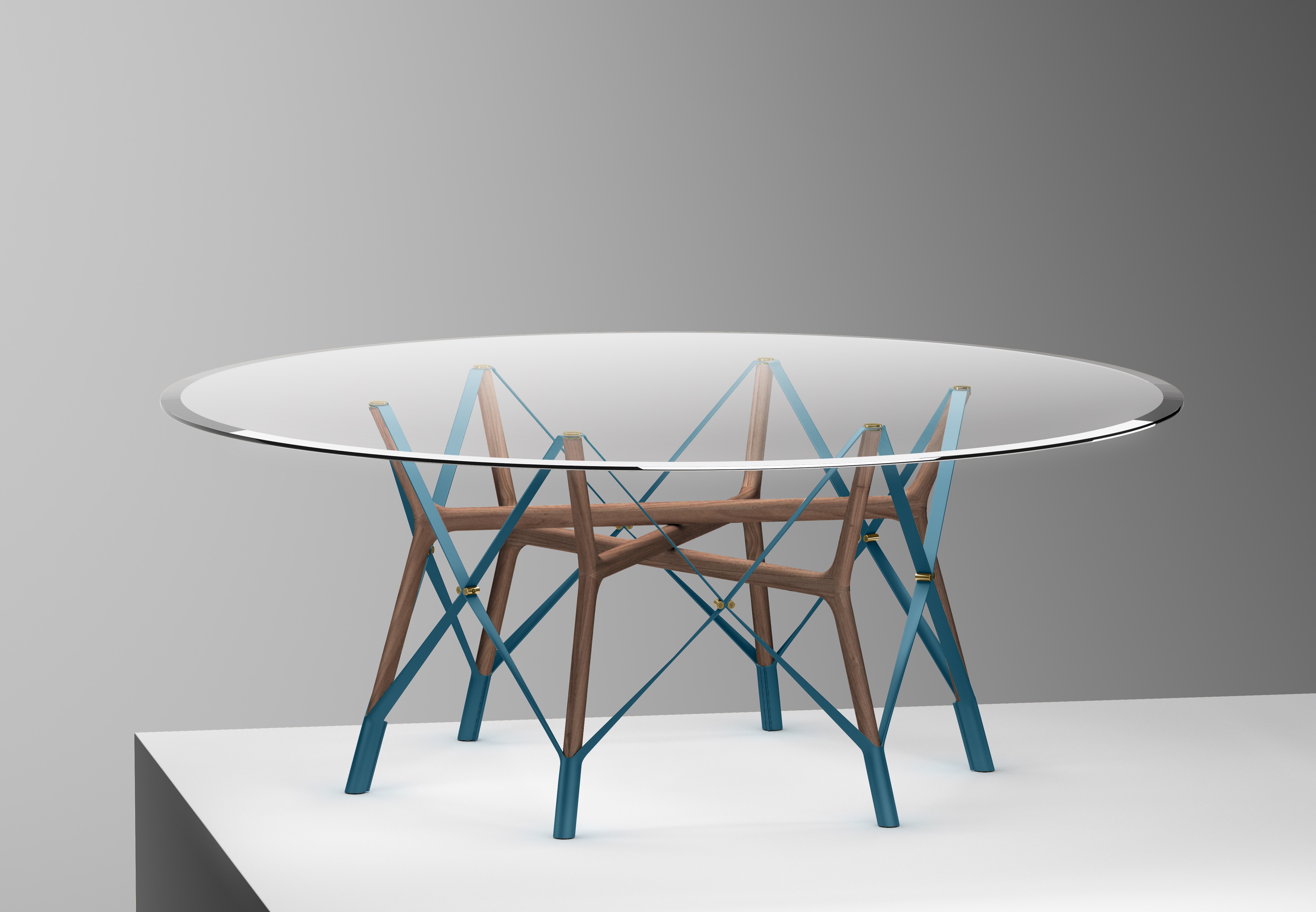 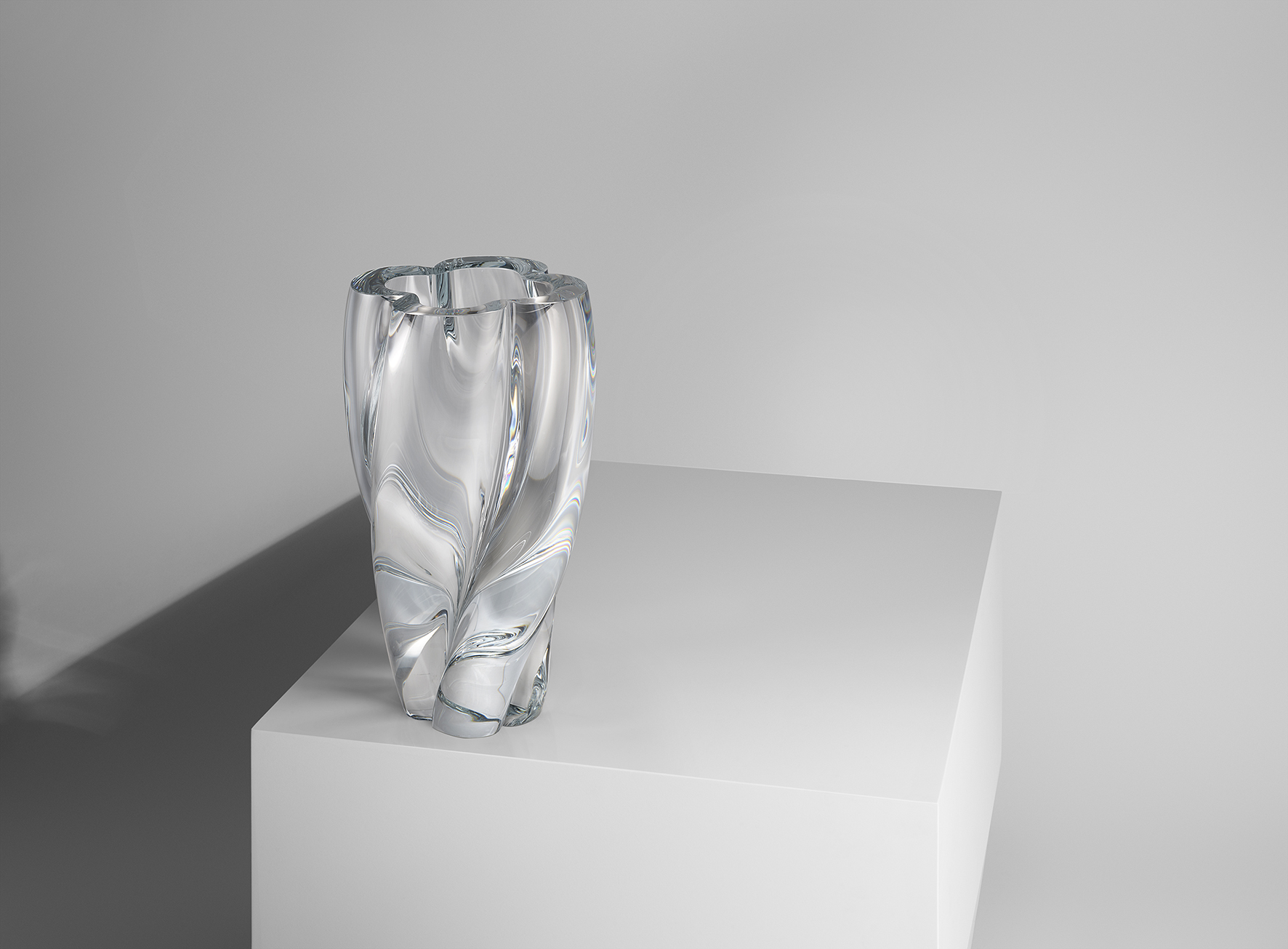 The flower vase "Blossom Base" that was presented as a new work of the small object "Les Petit Nomado Collection" that uniquely colors the room is due to Yoshioka Tokuhito. An elegant line inspired by Louis Vuitton's classic monogram is realized by a hand-blown by a skilled craftsman in Murano, Italy. 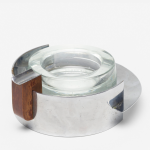 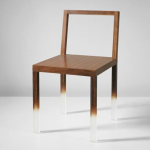 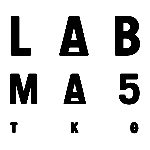 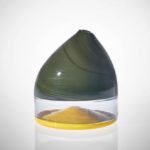