You announced a new range sport. Since the release of VELAR, the standing position of Range Sports has become a delicate feeling, so that area is one highlight in the new model. Looking at the design, I got the impression that it was difficult. 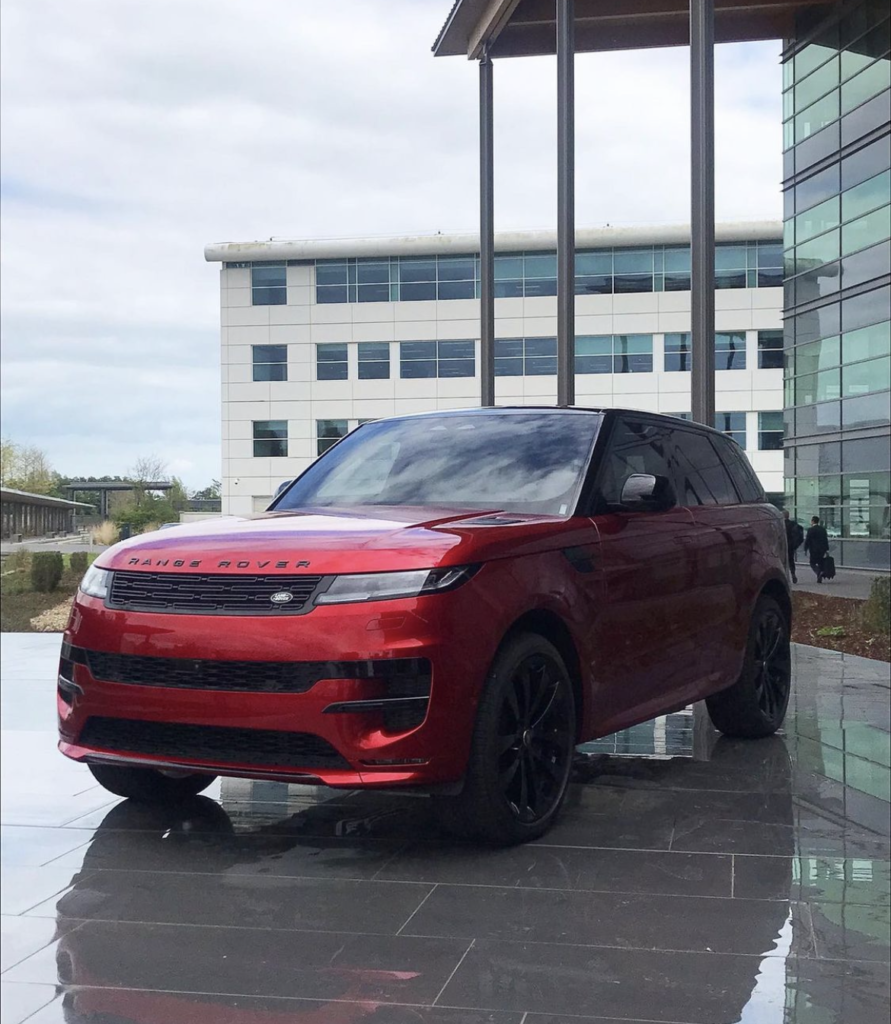 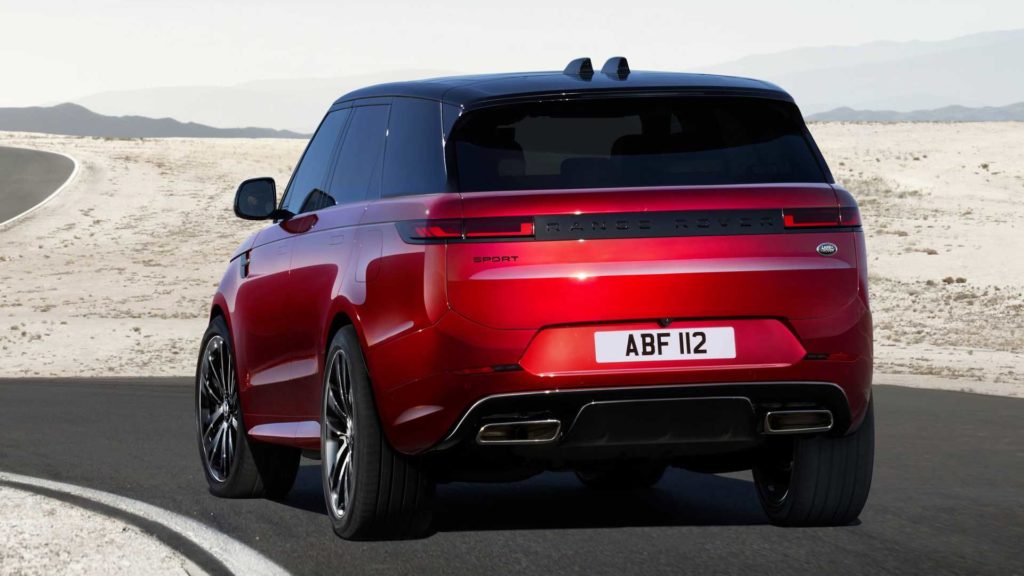 In my opinion, the Range Rover design is originally designed to live by taking the length in the vertical direction, so if you reduce the body and vehicle height, the range's unique elasticity and elegance will be lost. I feel that the design is becoming more difficult.

For example, even if you look at this picture from the side, SPORT lowers the roof and narrows the glass area to the rear end of the body. This certainly gives a sporty and modern feel, but it also gives off the nuances of the 90's, "I want to be a sports car," and on the contrary, it looks like a design with a slightly old sense of values. 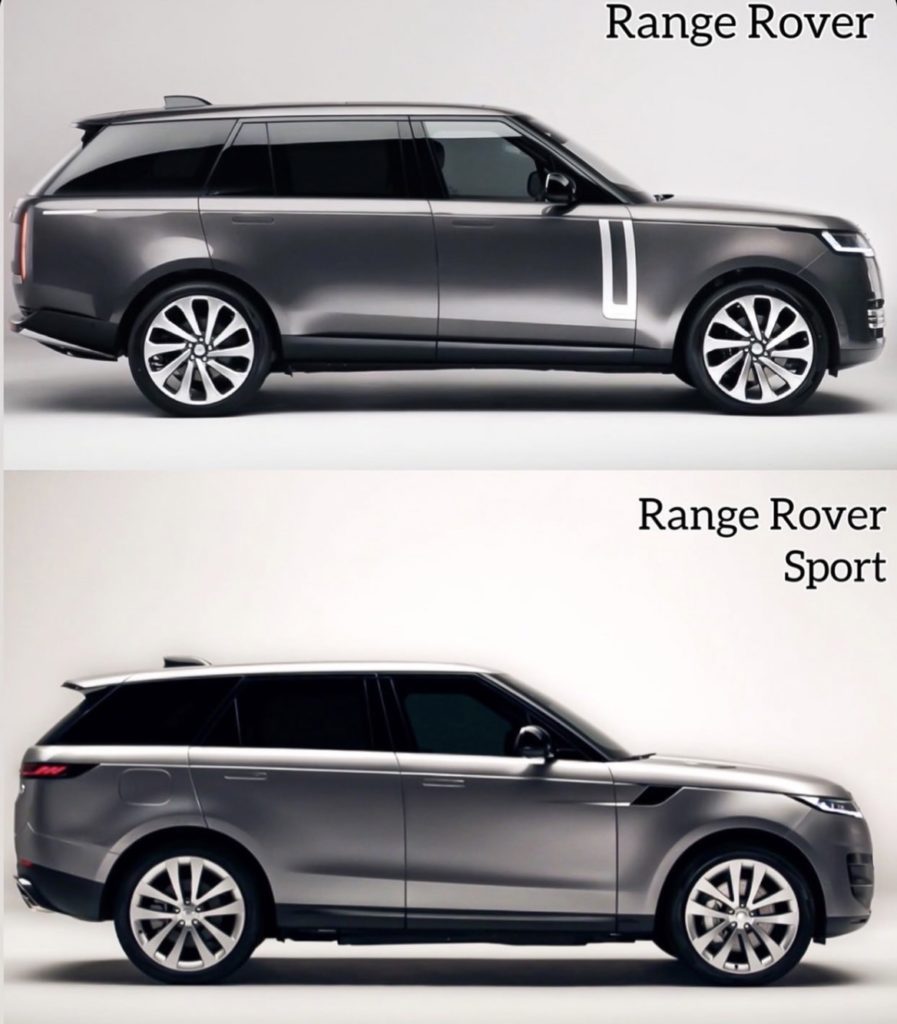 That said, it doesn't make sense to look like VOGUE (and the name is SPORT), and in the end you have to design in this direction with the roof down, which is a difficult design job. Moreover, it has to be differentiated from the lower classes VELAR and EVOQUE. With that in mind, the precondition of making four different car models with one image of Range Rover may be difficult in the first place. 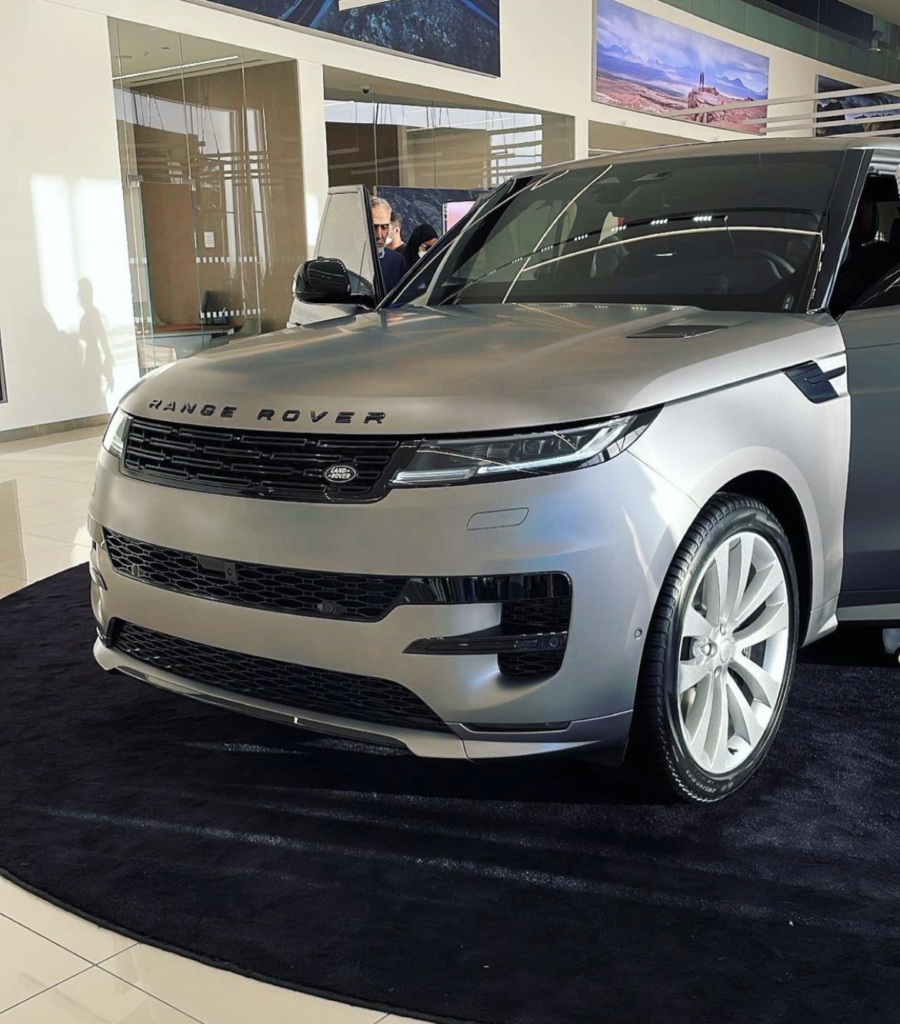 Of course, the design of the front is not bad. However, do you say that the thinner the headlights are, the closer to the sports car and the farther away from the "Range Rover feeling"? It is also a question of whether giving an excessive sporty feeling is cool as an SUV in the first place. 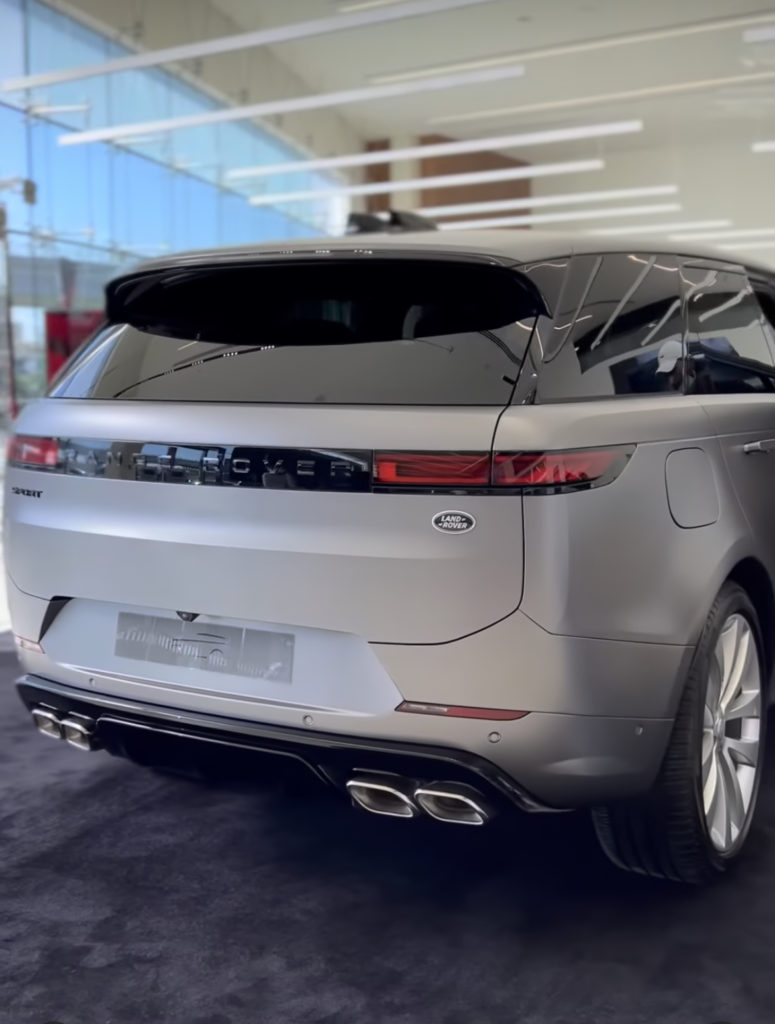 The rear also has faces and edges on both ends of the body, and new attempts can be seen, but since there is no vertical structure and the rear glass and tail lamp are thin and horizontally long in the top and bottom, it will eventually feel like a "big evogue". right. This flashy tailpipe is not invisible in the 90's.

With that in mind, you can see that VOGUE's glass is long up and down, and the taillights are placed vertically to make it thicker, making it look like the traditional Range Rover design. The mufflerless specification is also effective. 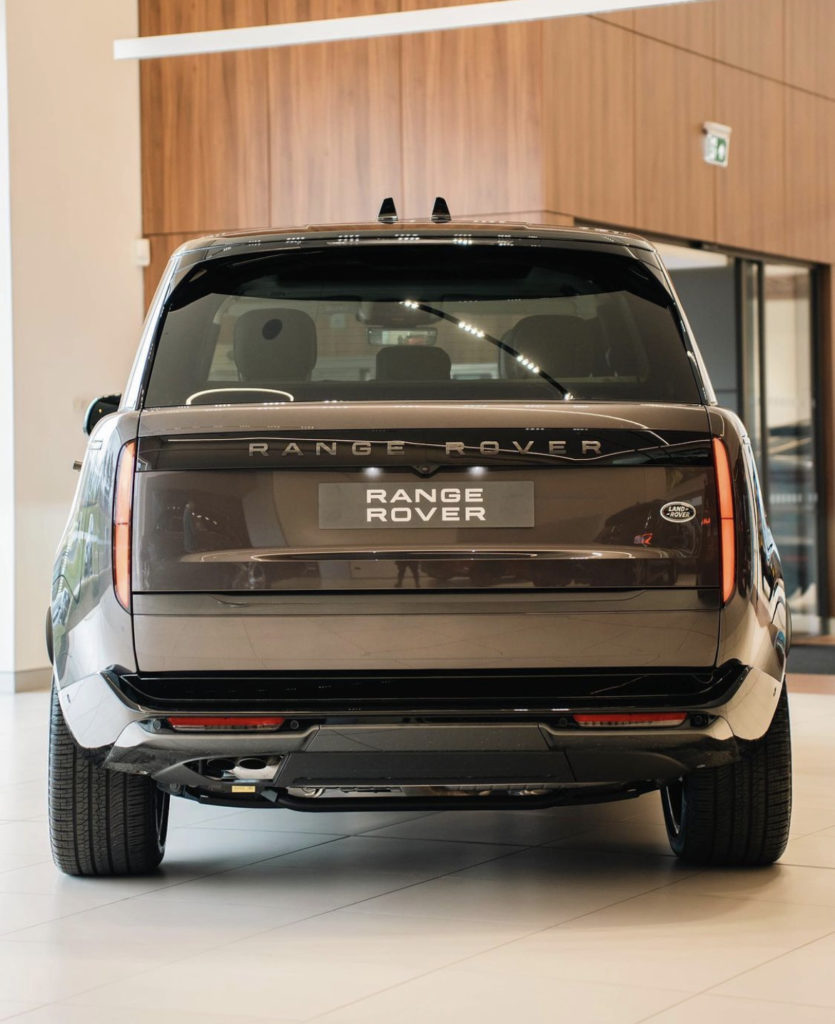 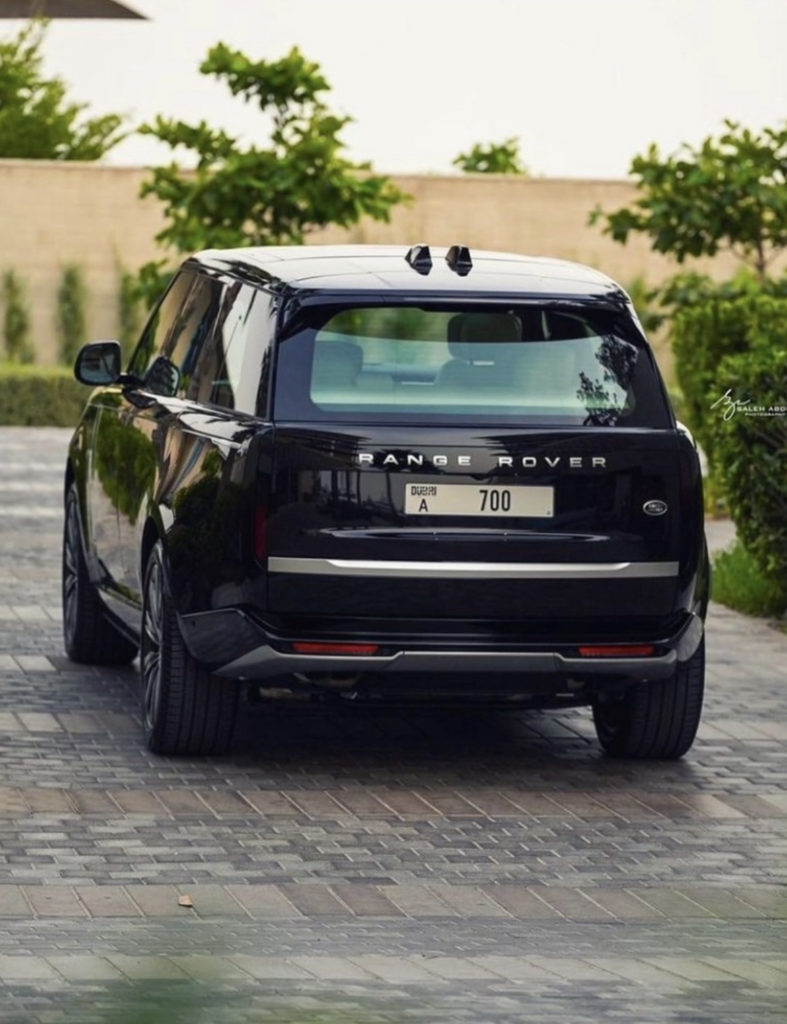 Of course, this doesn't mean which one is better, it's a matter of taste. This is understandable, as this design of sports may also be aimed at attracting a different audience. If you like the classic range look, VOGUE. If you like the recent Velar feeling, you should choose sports. 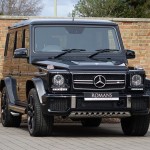 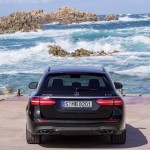 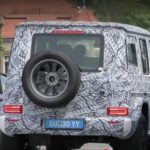 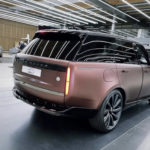