Daytona, commonly known as the "Doctor" for healthcare professionals, was manufactured in very small quantities at one time in 6239. A watch called "Crazy Doctor" in a solid gold case will appear in PHILLIPS Geneva in May.

This individual was purchased by Eric Clapton in Italy in the 1990s and was once sold at auction in 2003. After a long time, you came to the front stage. It's a special design with a scale for PULSATION measurement, but it's not as flashy as Paul Newman, so it can be said to be a very "favorite" watch. It is effective that Daytona contains rare blue letters. It is a very important model in the history of Daytona, and it can be said that it is one of the Legendary Watches. It seems that a hammer per 1.6 million is expected, but I personally think that I will go more this time. 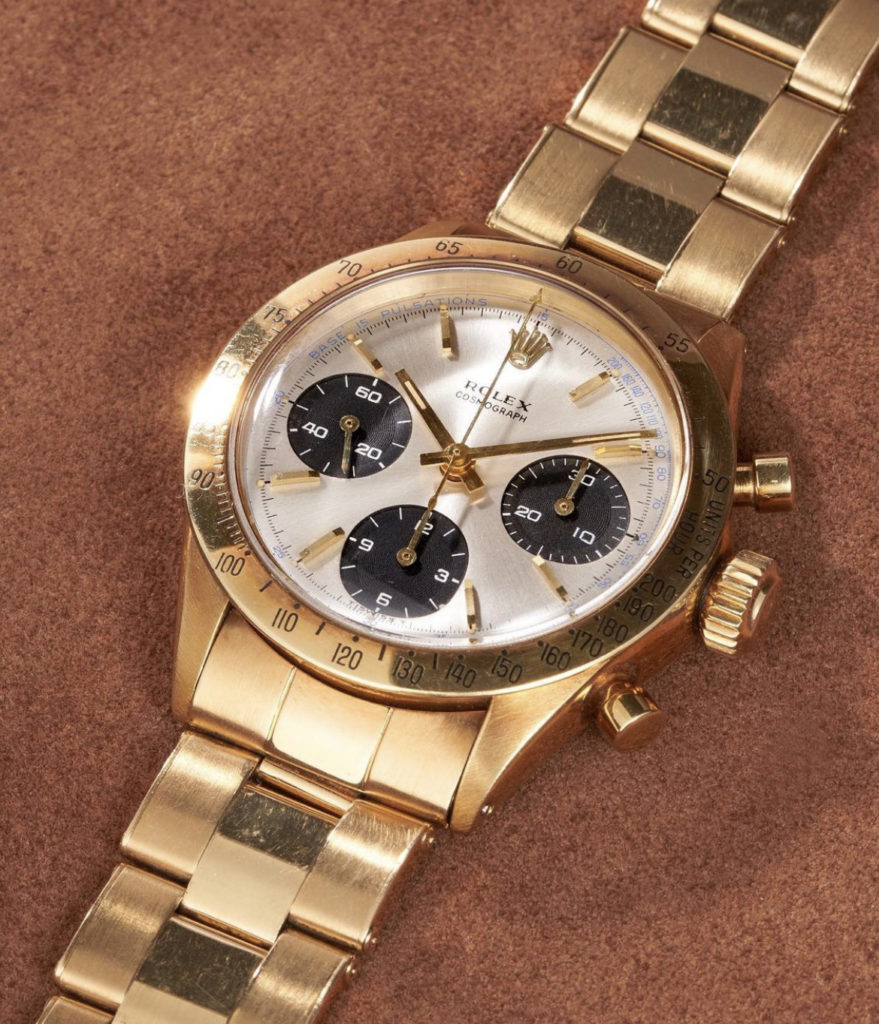 Recently, the soaring price of the current system, which has continued since last year, has become apparent. The price of the current Daytona (116500LN) is clearly lower than it was at one time, and the market price of Nautilus is certainly high, but it is not selling at all at that price and it seems that it is hardly moving in Japan. Even if you buy it at a high price, it won't sell, so it seems that many places have stopped buying it, and it's becoming a bit unreadable. I think that the popularity of the current system will continue, but I think that there will be a big adjustment (that is, a decline) in the market that has risen excessively. On the other hand, vintages that weren't very well at one point seem to be getting better these days, especially in TIFFANY and Paul Newman.

It's difficult to know how to move in such a case, but I think the important thing is to "buy what you really like." If you don't really like the watch, you'll end up being swayed by "market value volatility." 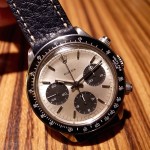 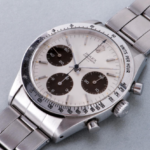 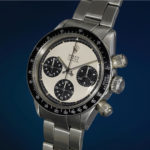 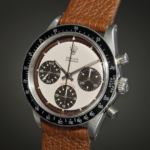