BENTLEY created the first SUV concept in 2012.
Four years later, the Bentayga was released in the end, changing to a design that was closer to the taste of the Continental GT, but this concept had a nice square feel. Of course, the design of the current mass-produced Bentayga is also a good design, and there are some parts that have been taken over successfully, but I wonder if there are many details that I lost. 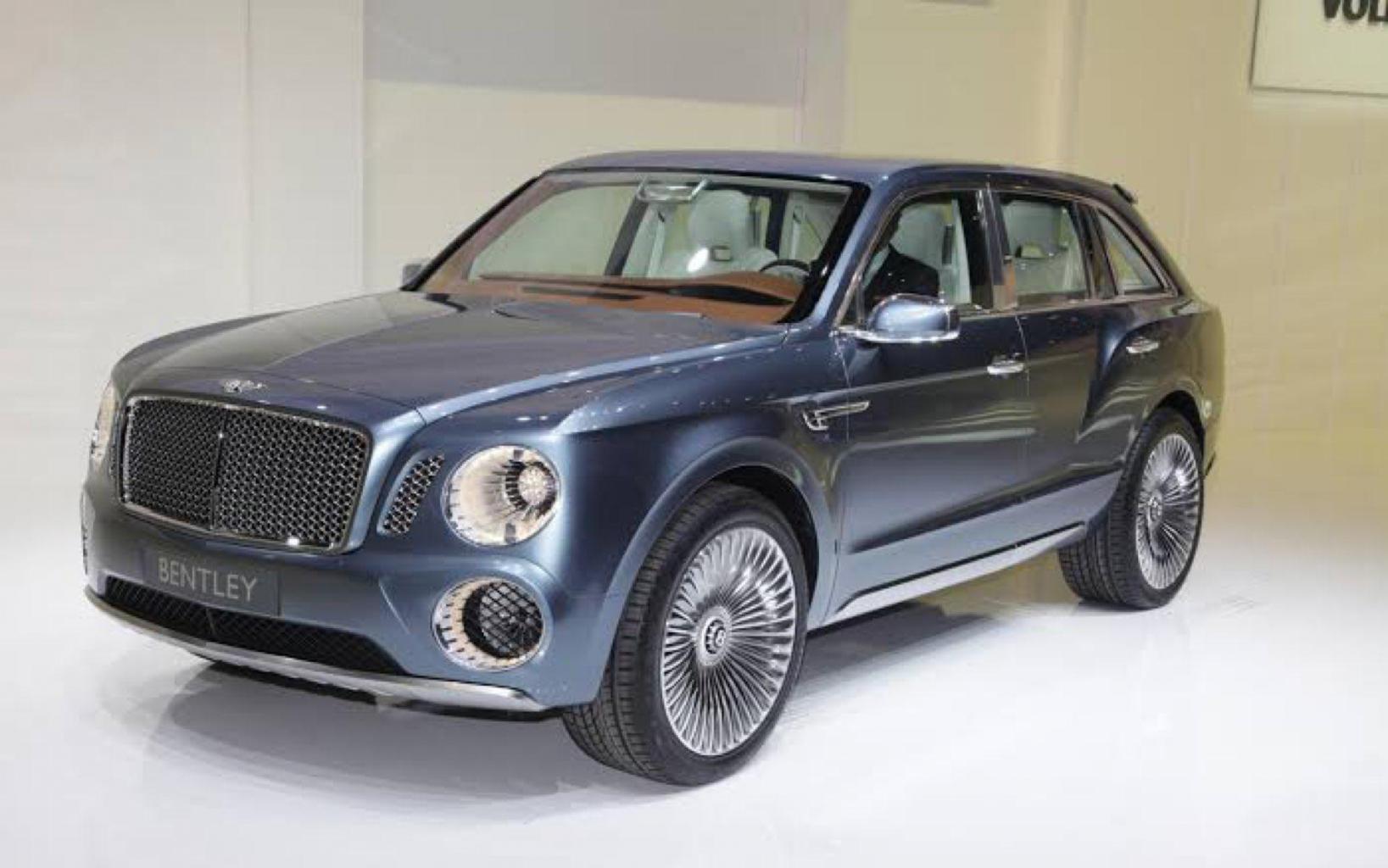 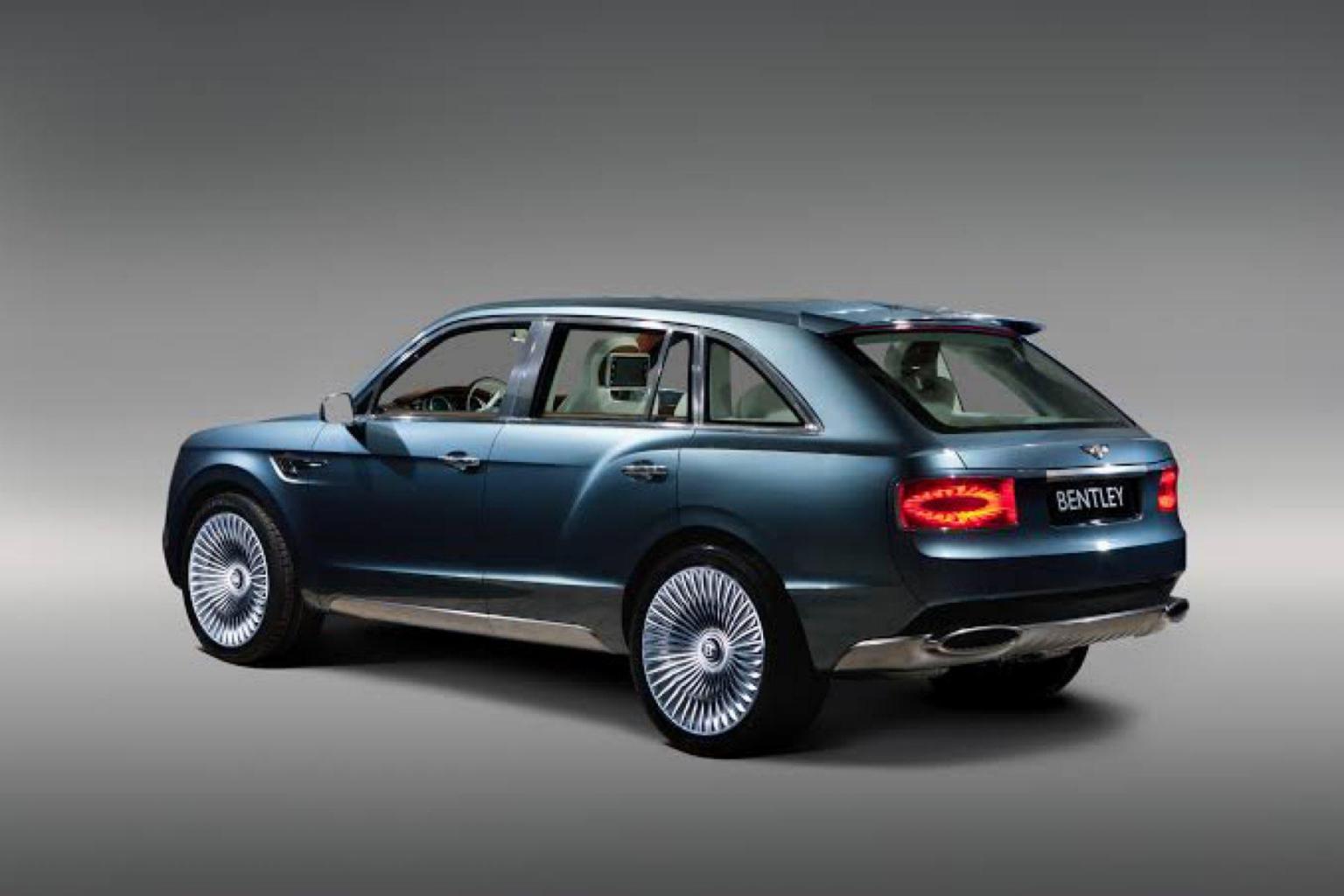 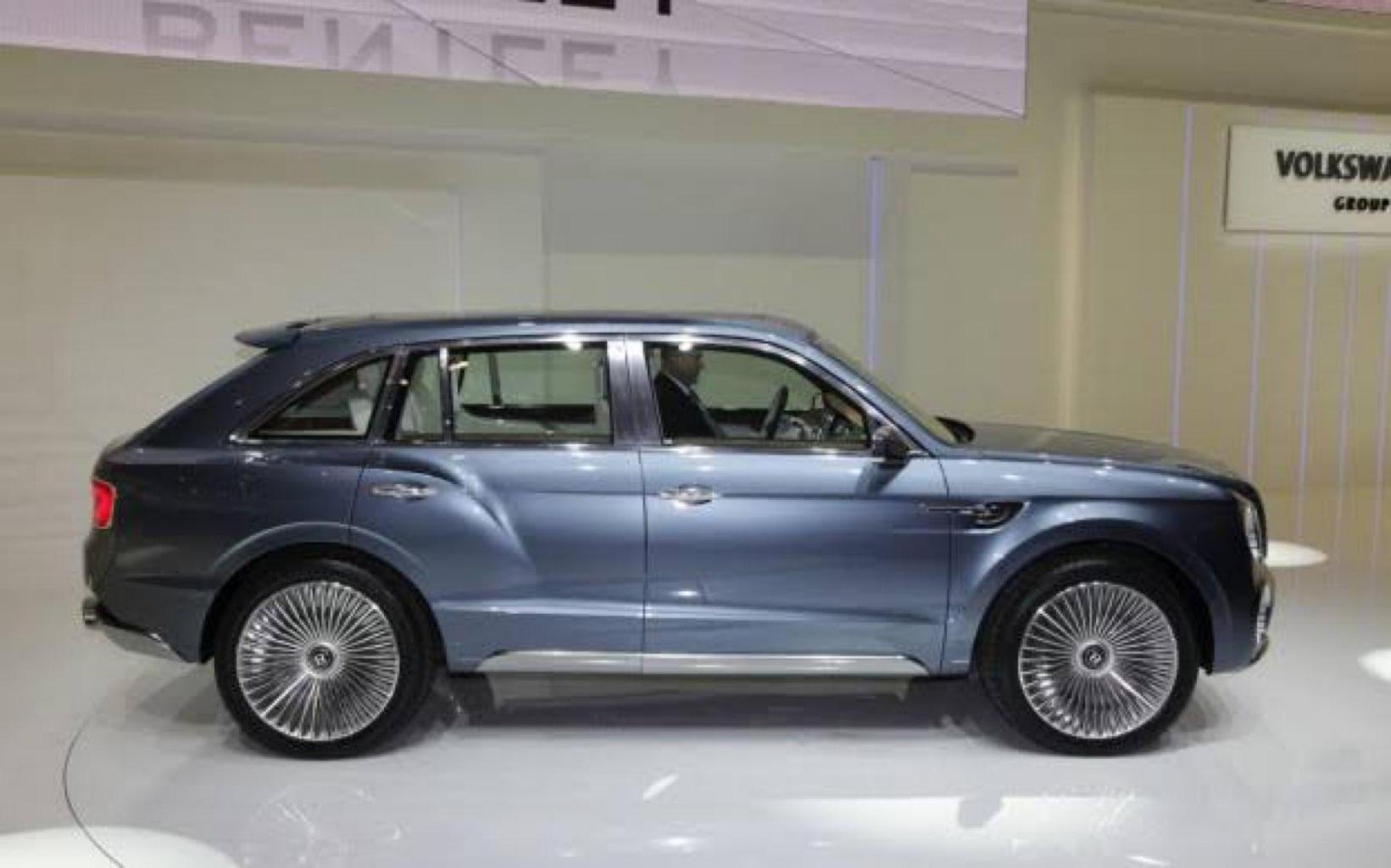