Was DJ Culture not made without this music? This record had a huge impact. I think LESSON 3 in particular, was a major influence.

In New York during the cold winter of 1983, this PAY OFF mix was often played on the radio, with the bass from PLAY THE BEAT MR. D.J. / G.L.O.B.E & WHIZ KID’ used in the song. Indeed, the work was proving successful winning things like Tommy Boy sponsored mix contests. New York radio had already occasionally played mega-mixes, but this collage felt somehow amazing. It was different from the mega-mix, with the DJ making something original from other peoples material. Again, it felt entirely fresh.

The 1983NYC sealed stretched cassette tape, I wonder if it’s still there somewhere … I should look. The endless tape recording on KISS FM should also contain this song.

When I played in TOMMYBOY RECORDS, I was given the analogue recording. The White Label flip-side is the main song from JB called ‘LESSON 1’,

First though is the original song, PLAY THE BEAT MR. D.J.

… and here is DOUBLE D & STEINSKI

This was probably the biggest hit,

With this triggering Break Beat, may have made possible the move towards Rare Groove. 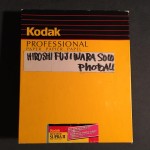 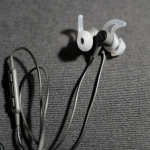 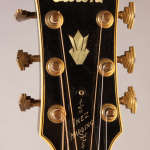