With the release of "TUNE DELIVERY ~ MUSIC course FASHION ~"

MUSIC-The members will interview the artists whose songs are recorded on the side.

This time, I went to the band "GREAT YOUTH" in Kyoto.

Because of the recorded songs, I heard a lot of stories such as the story of music production in the band.

■Thank you for providing this song​ ​

When participating in the project, please let us know if you have an image of the song. 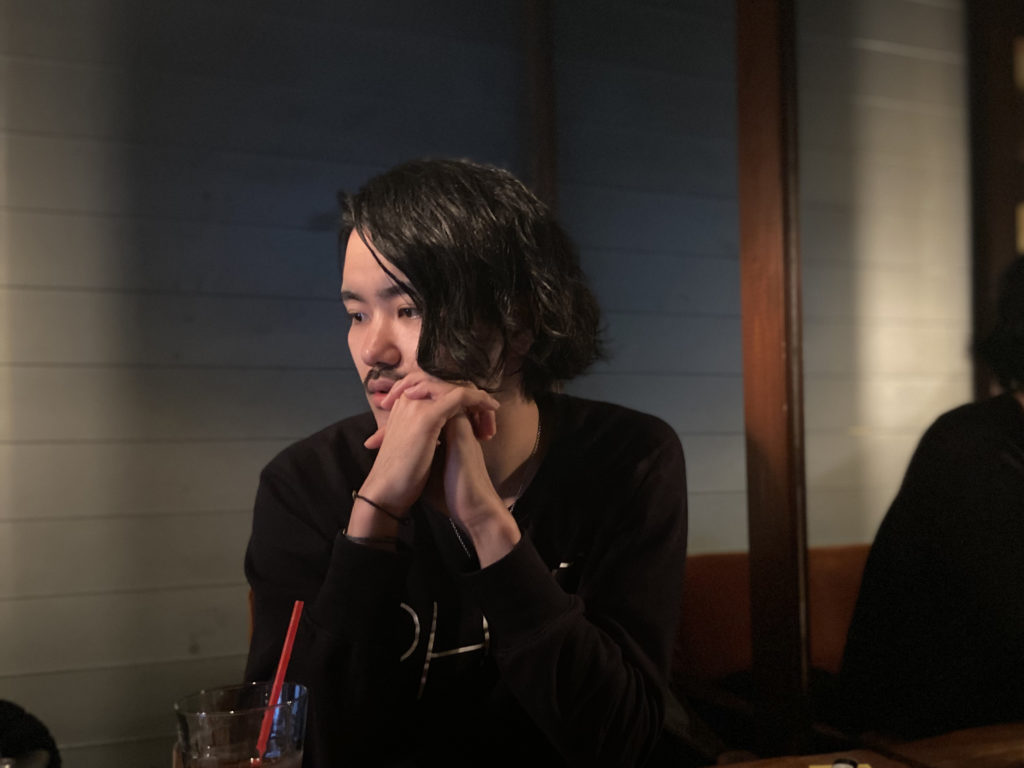 Gt. Kota Ichihara (Gt.K)：I usually make a demo track for the band, and I chose the one that fits the image from several demos and arranged it as an instrument. In the process of producingThere was a rough image of the night atmosphere and the rainy scenery. At first, it was designed to be played in a band. The theme is the music you want to listen to.

At first I made it with a slightly simpler beat, but I asked a composer KOHD of a friend who asked for a mix to arrange beat make etc. I think it became a work. Perhaps it was best to have a different approach to the expression of the band.

■How do you usually make music? 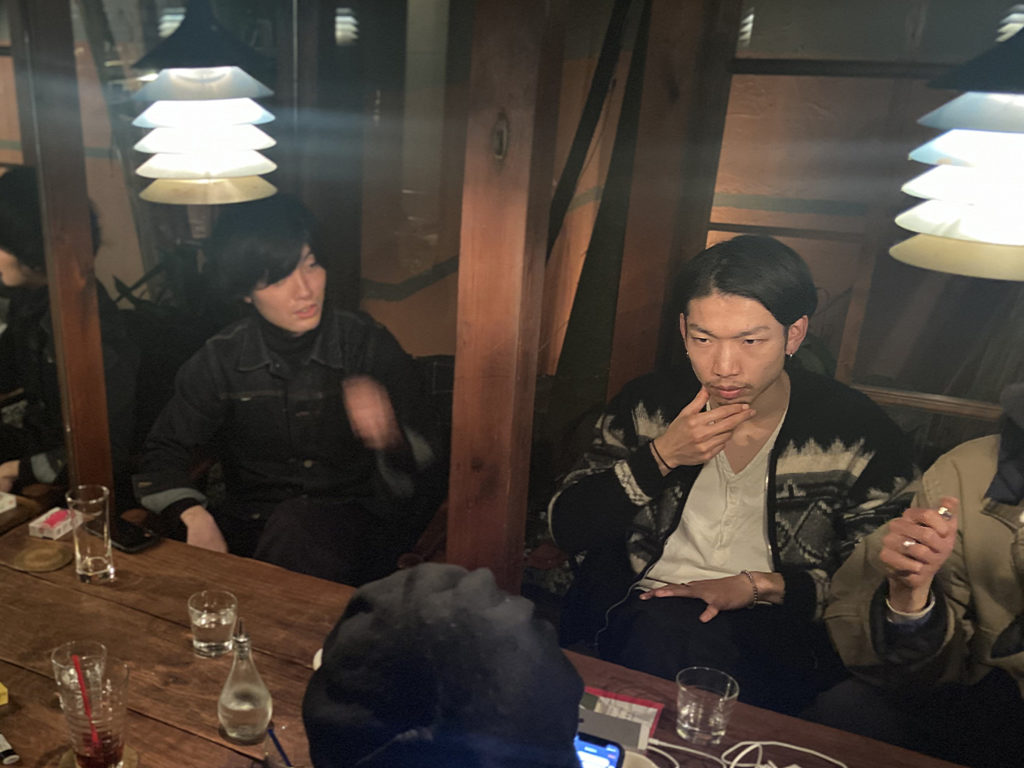 Vo.Gt. Yusuke Ijichi (hereinafter Vo.Y): I sing or the guitarist plays and talks. I bring chords and songs, and the guitarists bring track-made things and match them up in the studio in the band to expand the arrangement. When making from playing narration, I arrange it in the band without losing the first image as much as possible, and I drop it into various music.

Also, since I'm thinking of playing live, I'm working on how much of the electronic music can be dropped into the live band sound. 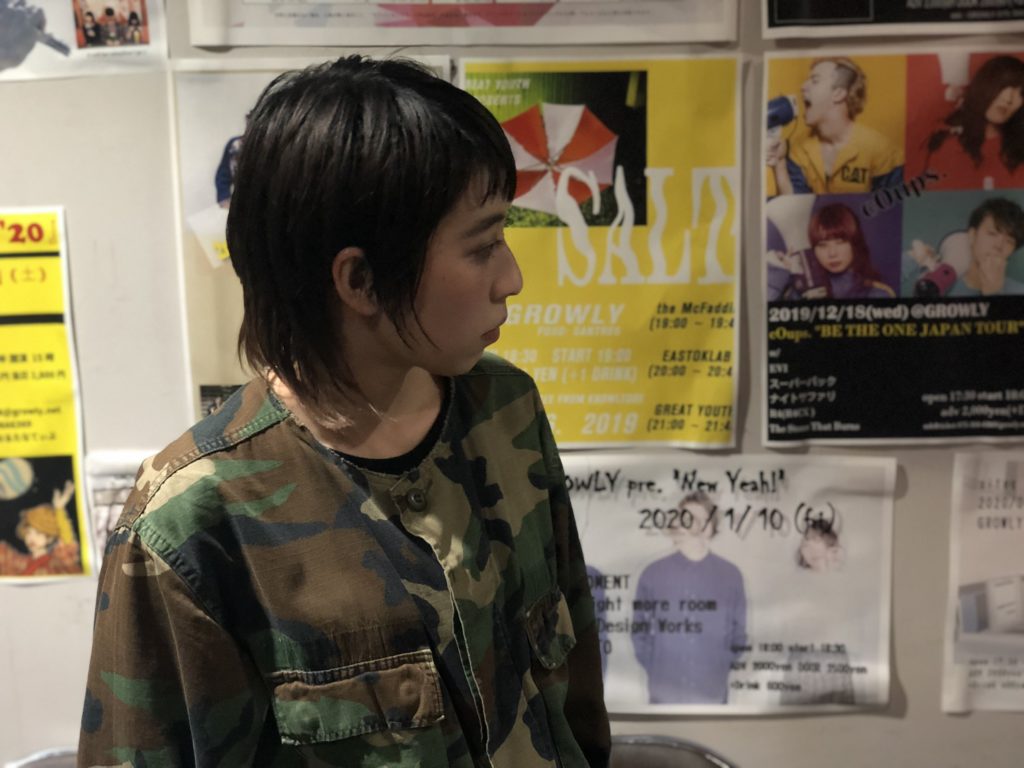 ■Please let us know if you have roots in music production.

Vo.YA: I try to follow the trends of overseas but do not imitate them. I refer to my favorite music and the songs and images that I want to play at the places I went to play with my friends.

I listen to things that are not only band sounds, so for example, THE 1975, BROCKHAMPTON, GALLANT, CLAIRO,I like Roy Blair, THE WEEKEND, Mura Masa, Foals, countries that just dance.

Gt.K: I also listen to The Japanese House. First of all, I'm making songs that take care of my current mood. 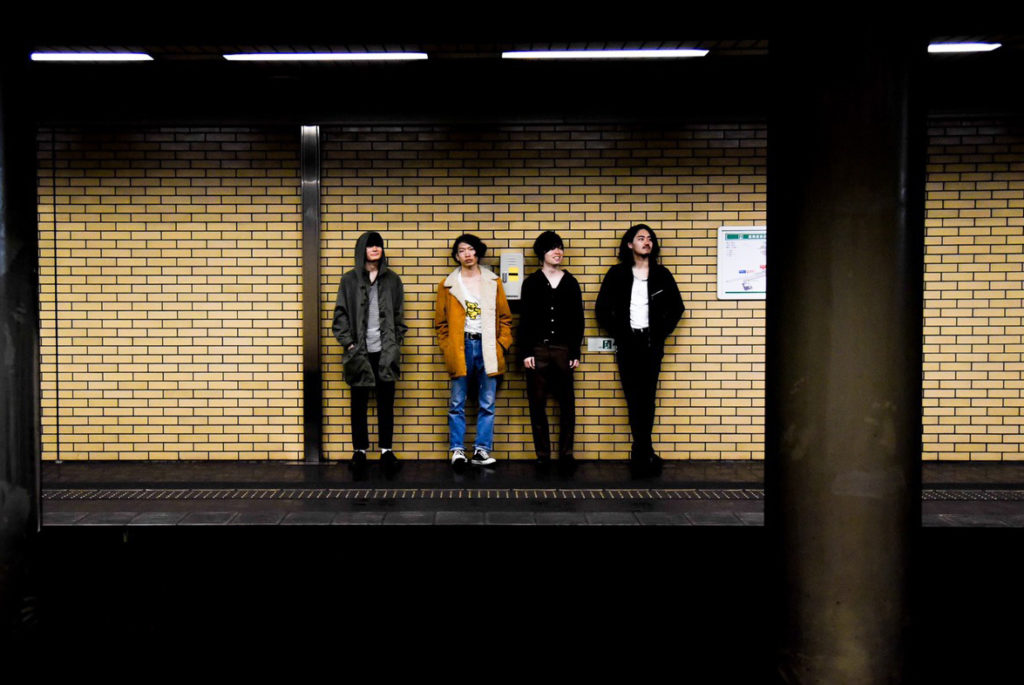 Mainly having roots in overseas music since the 2000s, we make music of various genres such as pop, alternative rock, R&B, and electro into genreless songs with our own sense.

Please check below for updates on SUCC activities and this project! ↓ 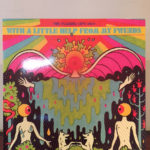 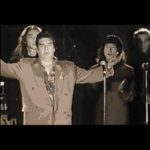 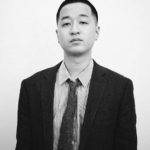 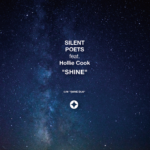