Taycan was announced. It's closer to the concept image than I thought. First, Taycan Turbo and Turbo S are released.

This front face is a pros and cons design, but it may be better than the recent Porsche's “synthetic design that is cool but has no big surprises”. It will be too similar to Panamera if you put it together normally. If you look at Taycan, it will be inevitable that Panamera looks old. Since there is no engine, luggage space exists in both the front and rear. Only white and blue were shown this time, but looking at other colors will change the image again. The white part of the wheel can be seen on the cover, but is it painted?

The game is whether you can move people who have been stating that you are interested in electric cars, but buy Tesla for a while. Especially in Japan, due to infrastructure delays, there are still few positive reasons to choose an electric car if you think calmly. It would be interesting if Taycan's impact could be changed. 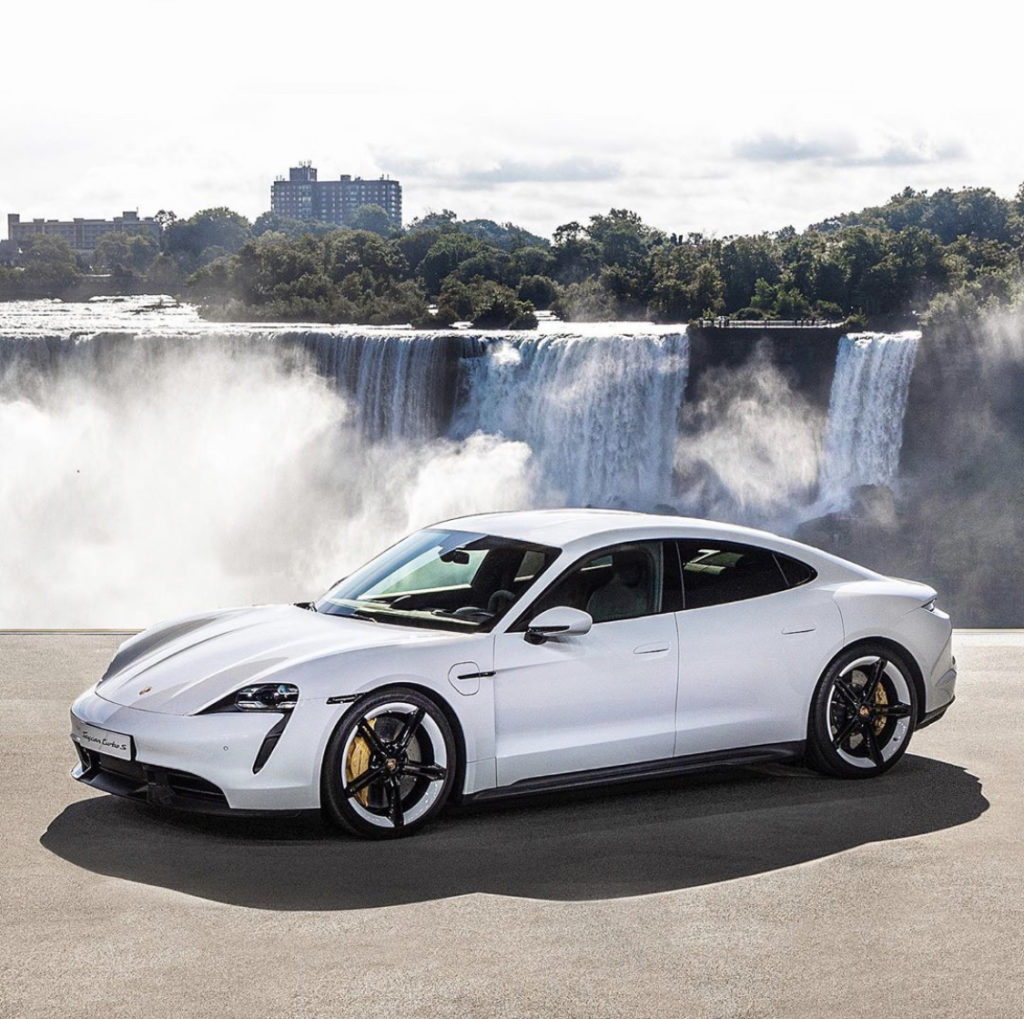 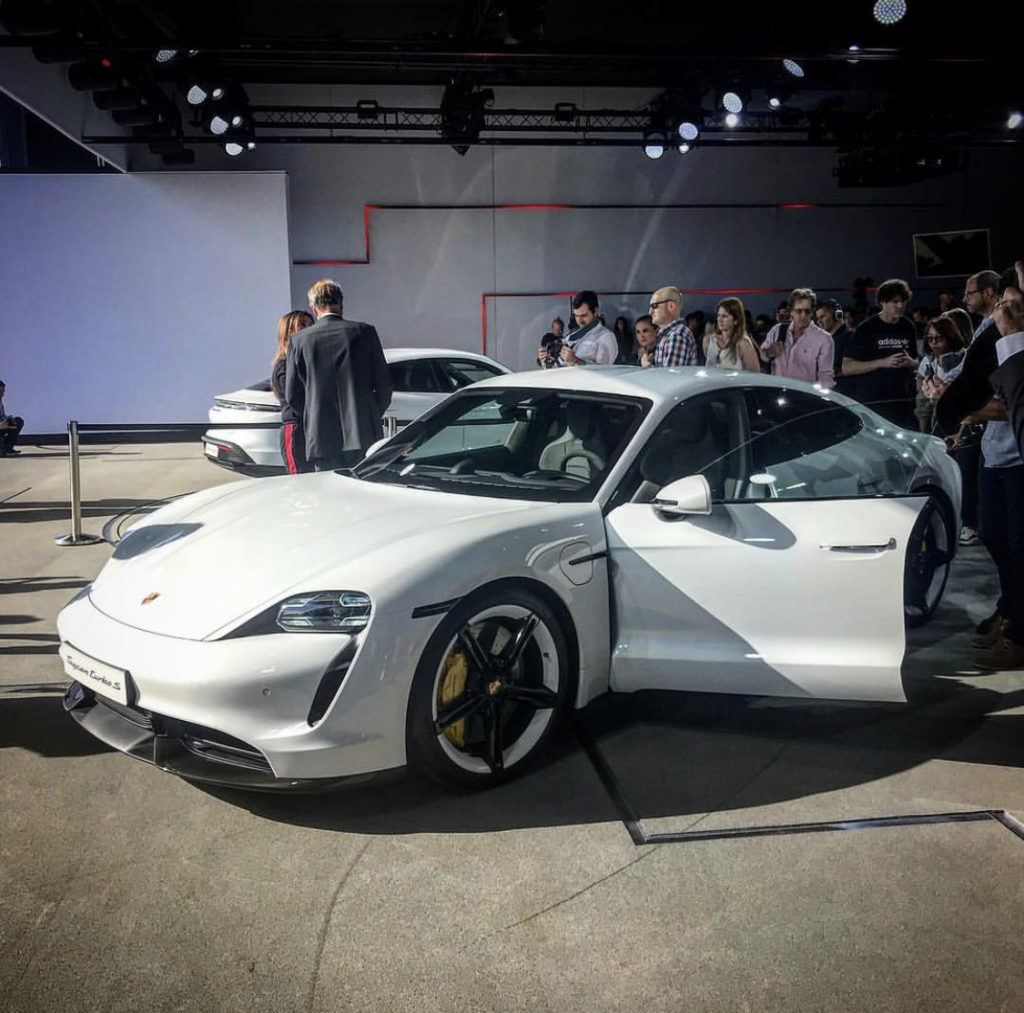 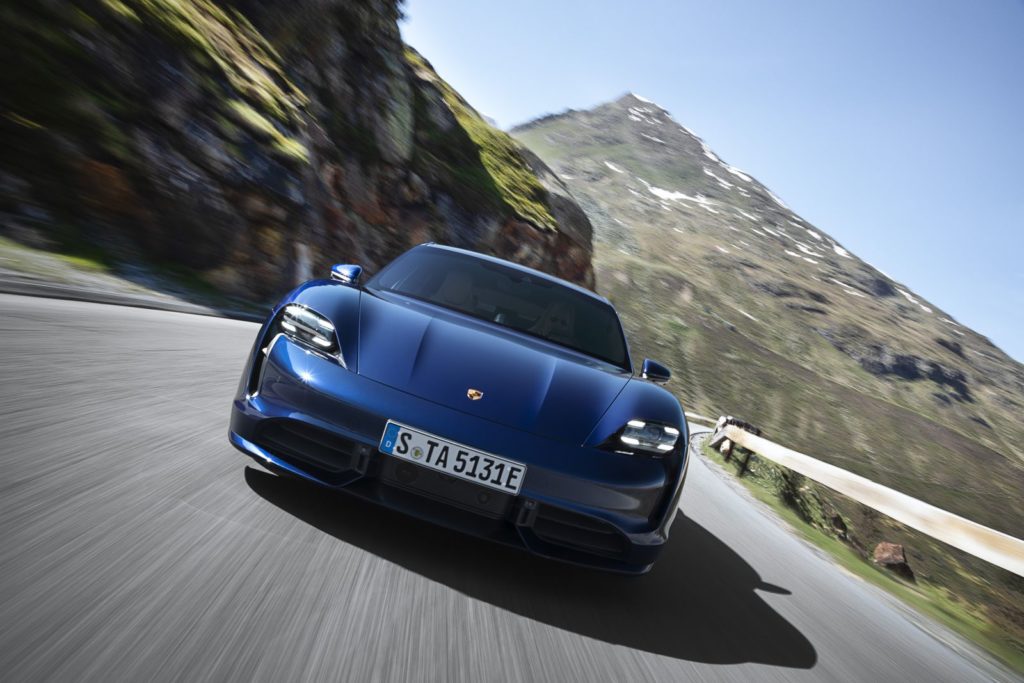 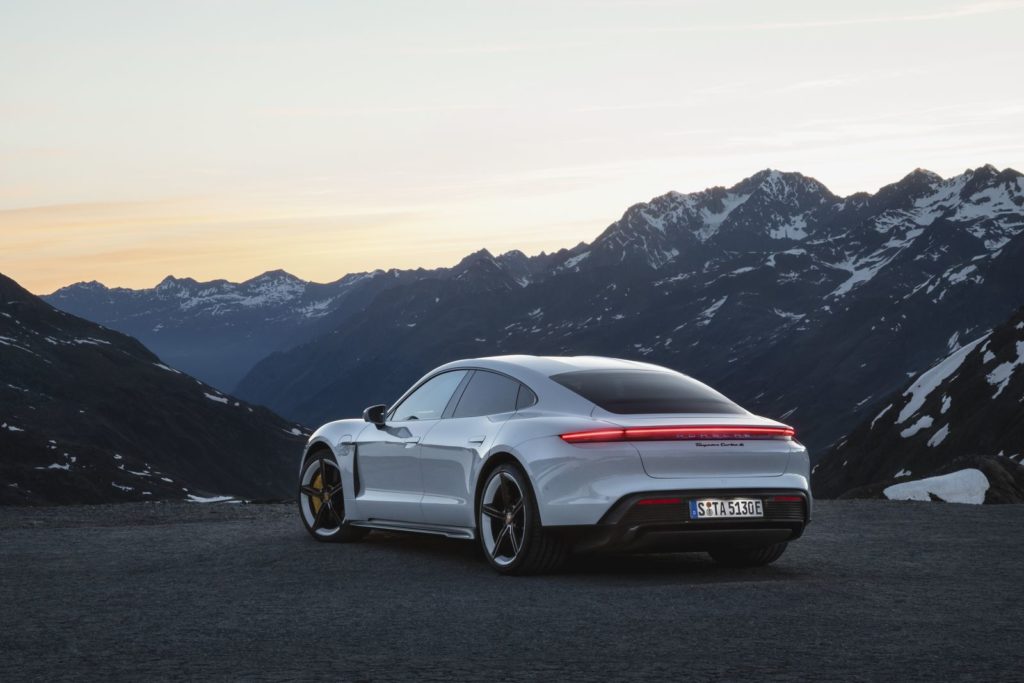 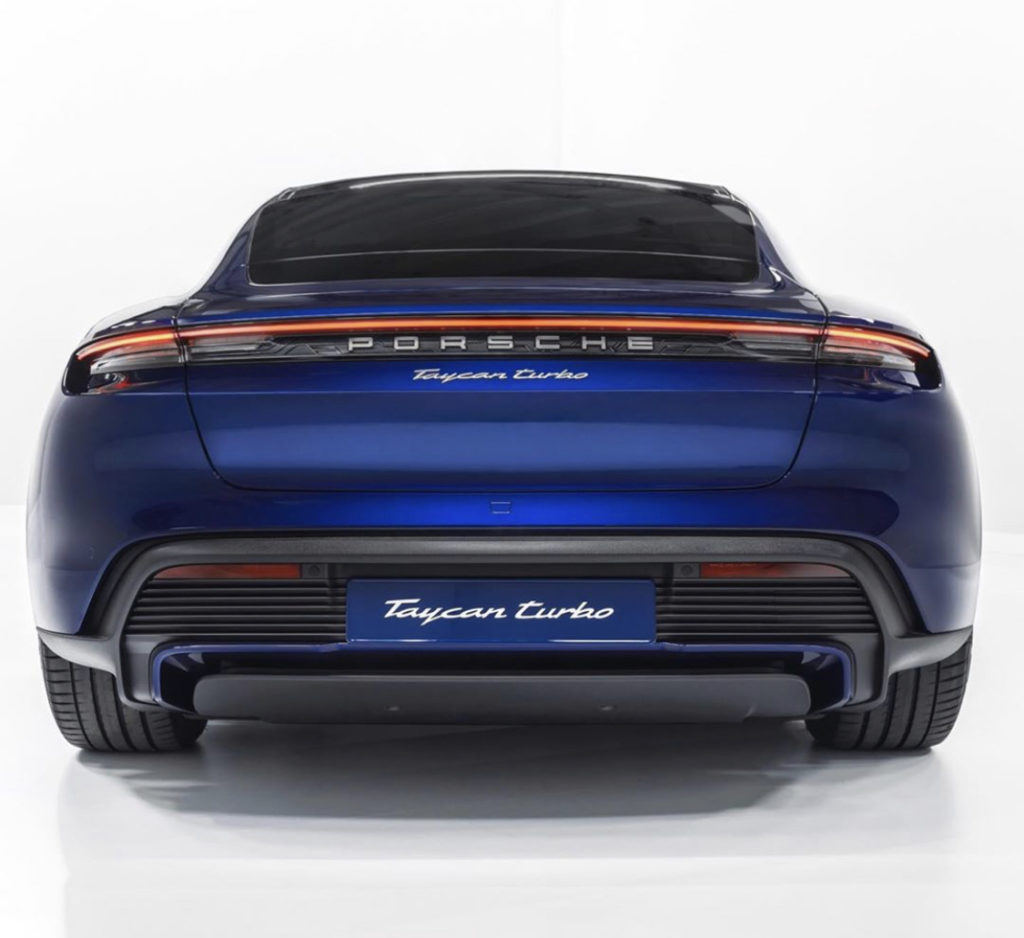 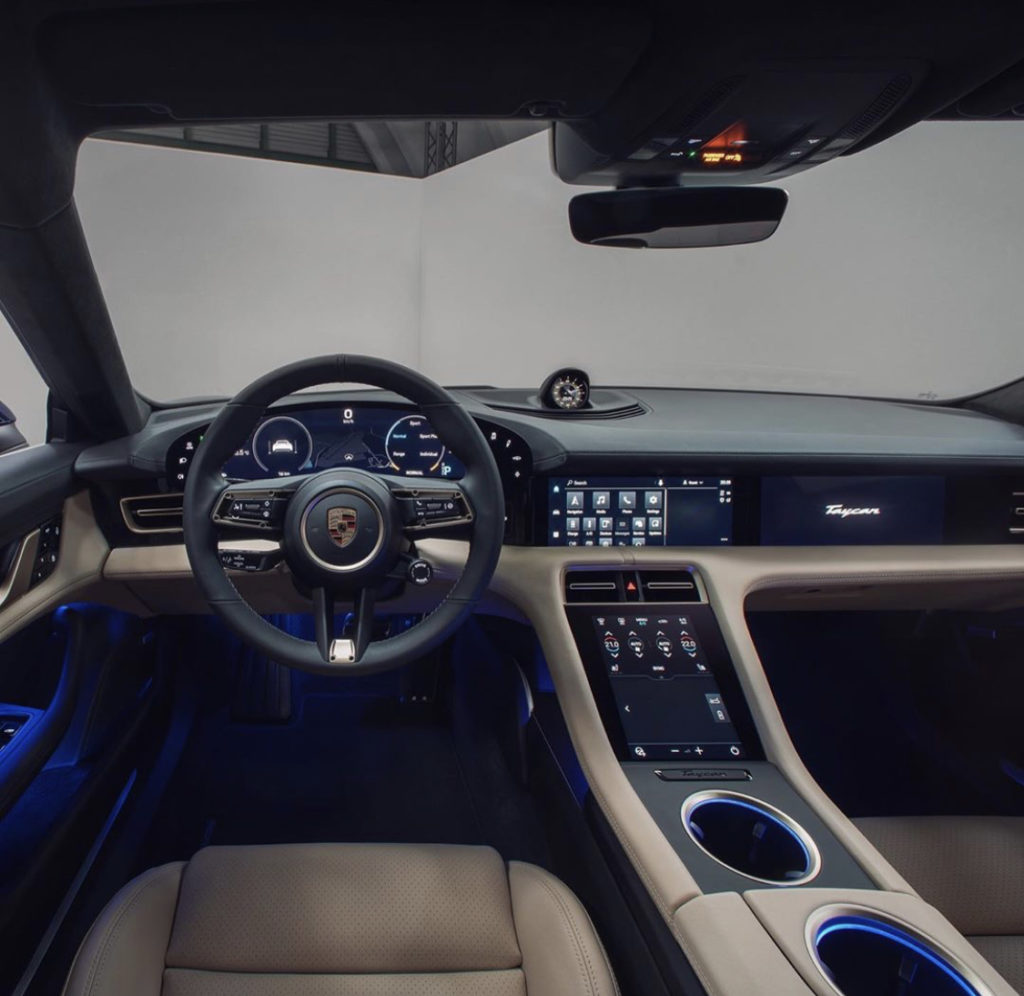 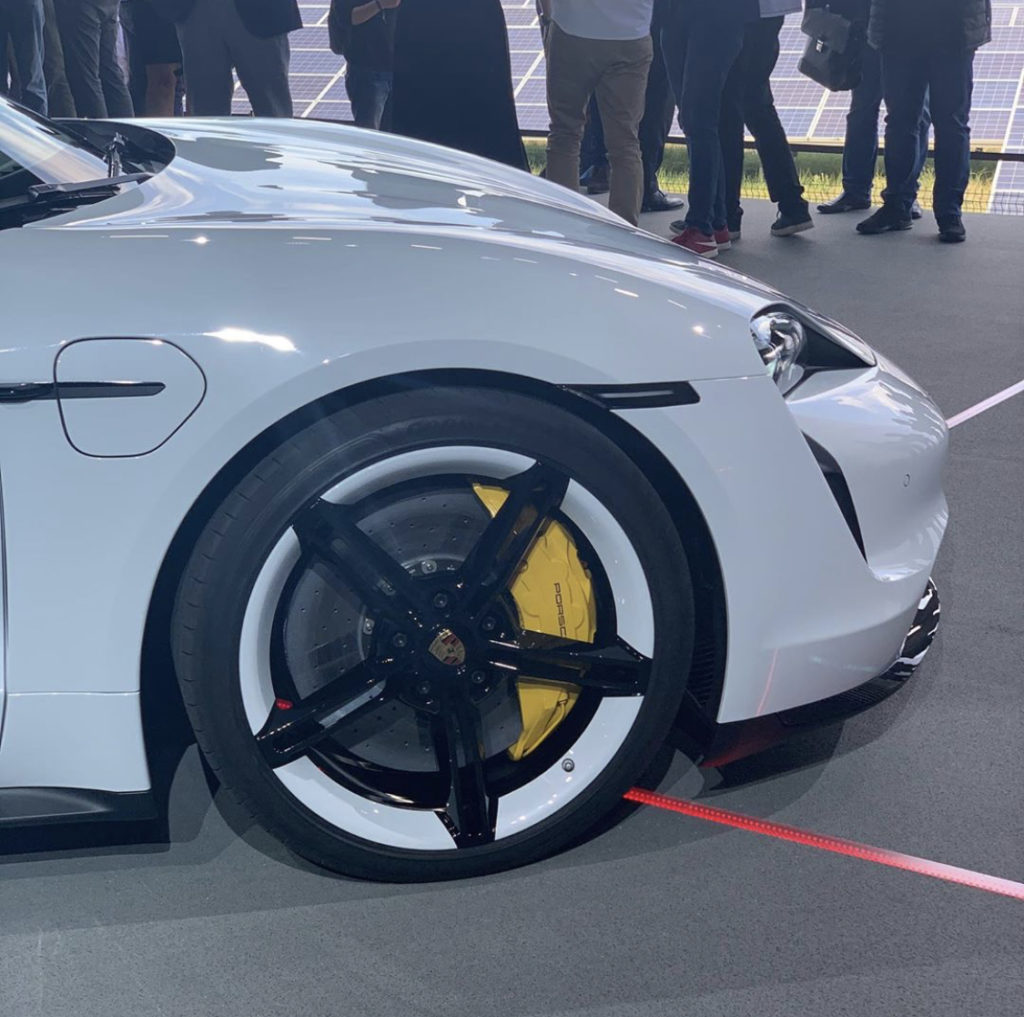 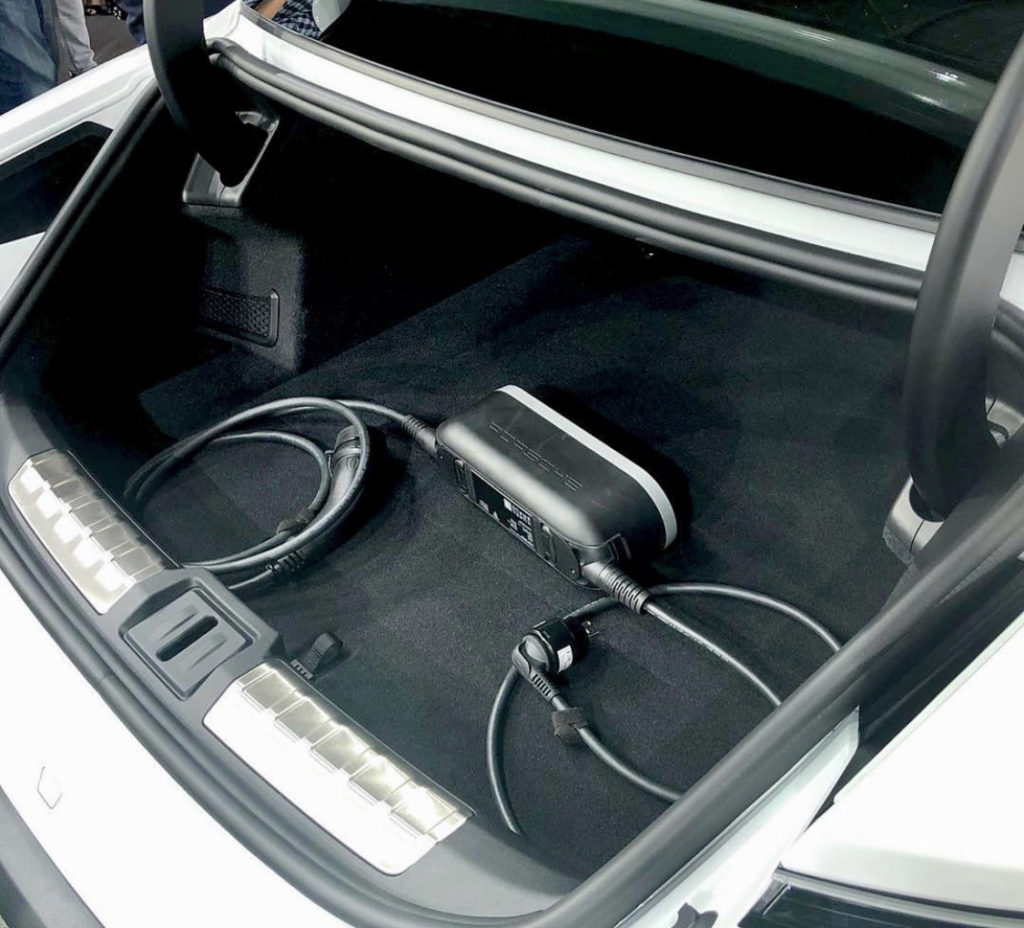 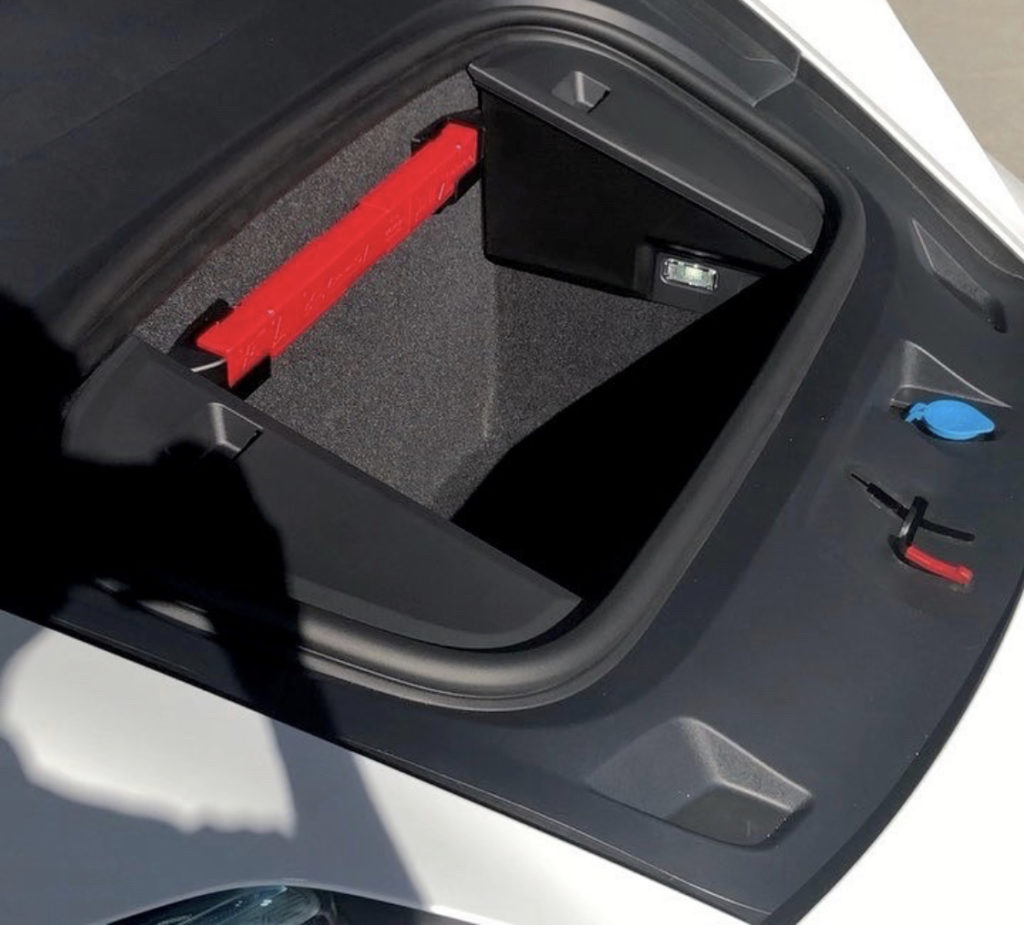 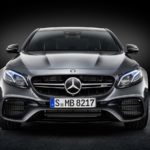 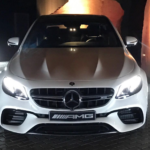 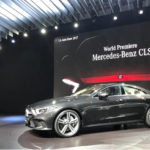 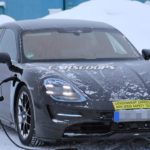