We announce Carrera of normal. The difference between the appearance and Carrera S is small. The power is 385ps, a decrease of 65ps, and the fender is the same as Carrera S.

Carrera in North America is $ 97,400, $ 15,800 cheaper than the Carrera S. If it is Japan than Carrera S, will it be a setting of about 200-2.5 million cheaper? However, in Japan, it is estimated that around ¥ 14.5 million is ¥ 97,400. It is not a story limited to Porsche, but cars are still only cheaper in the United States. If it is so cheap, it should be that parallel imports will be active, but there are various problems these days and the US parallel market seems to be shrinking. 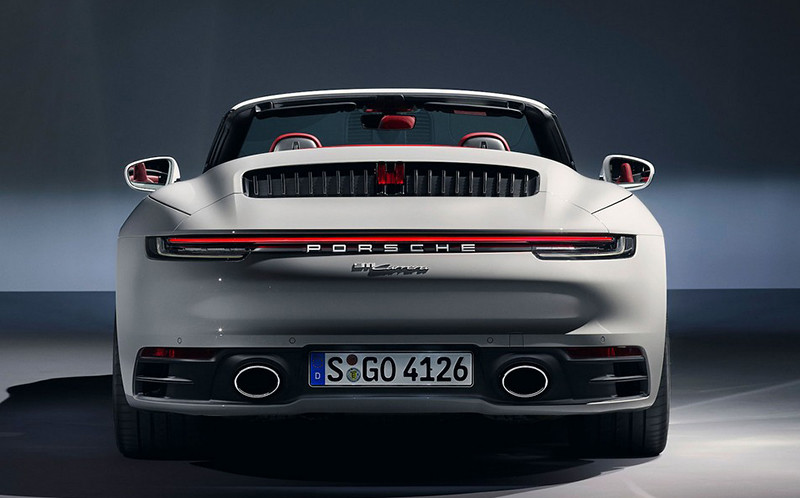 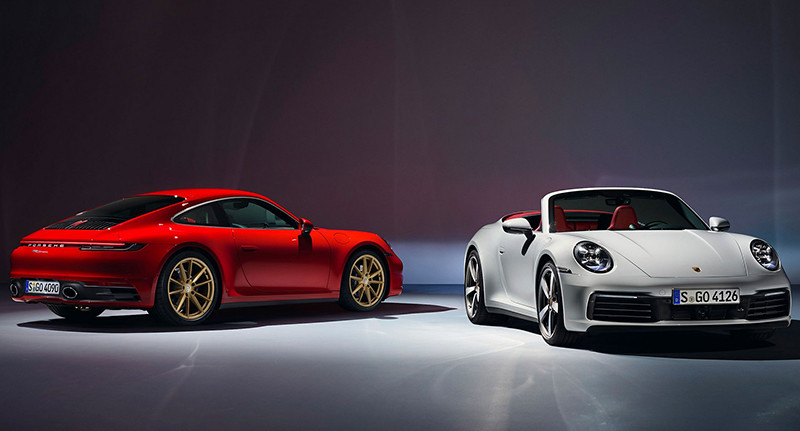 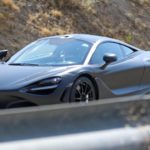 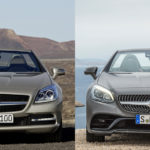