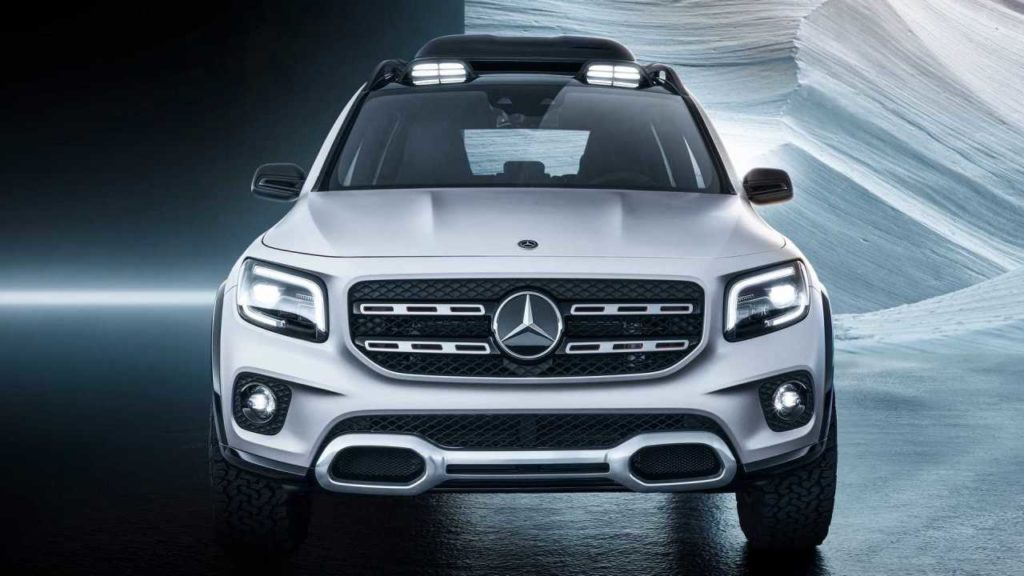 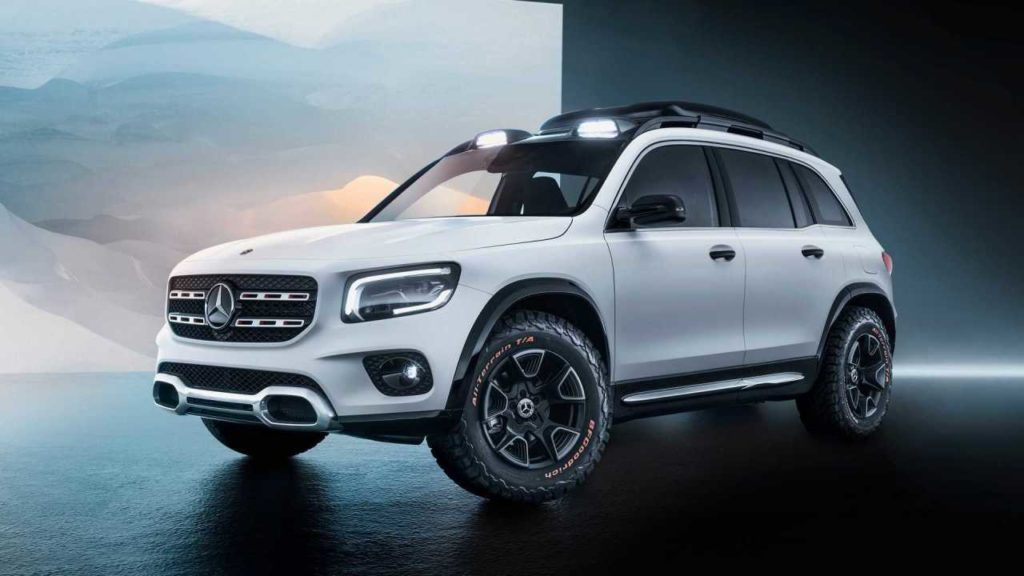 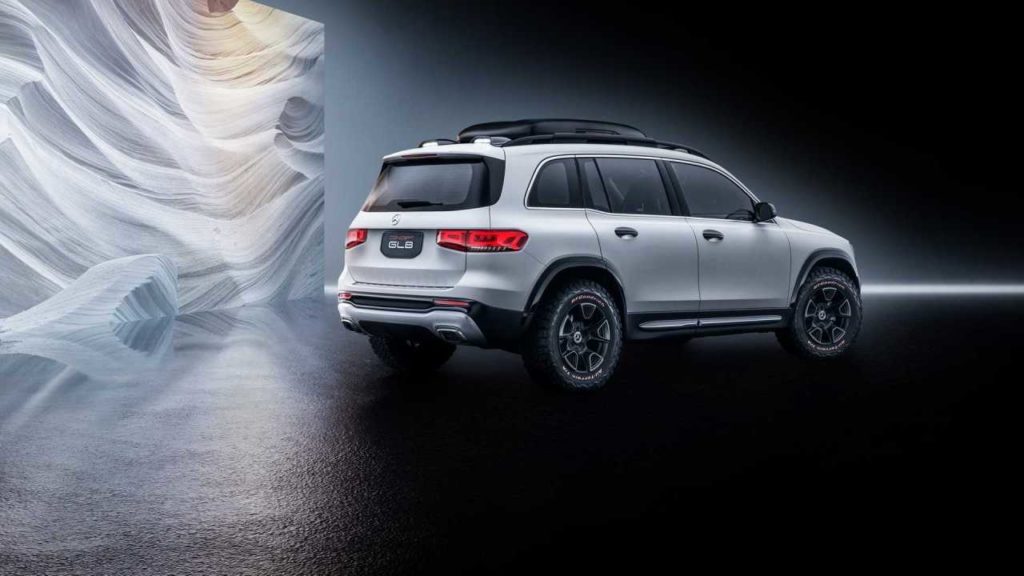 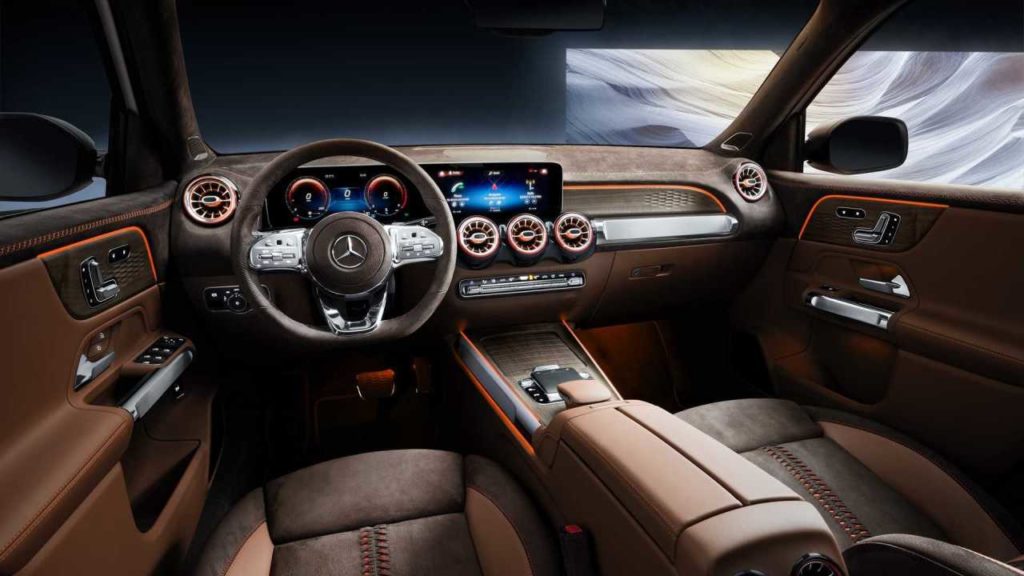 *Visionary TokyoIt is a territory of, but a naive opinion as an amateur, (lol).
I thought that I would buy an absolute SUV when I got a license a little while ago, so I was a beginner, so it was impossible to be so large, so I was doing various things like GLA, but it was quite objected around. On the contrary, they began to look at envy to SUVs, and even if they saw GLA in the city, they found out that they said "Yes, yes, that's fine." That's good, SUV.
And this news.
It is not bad though it is a concept model, this gadget feeling. It is true that only B was vacant in the Mercedes SUV. The three-row sheet is also good looks just fit between GLA and GLC.
SUV I want to ride someday. My trip to the SUV continues.

This is how spacious and robust a compact car can be! With the Concept GLB at Auto Shanghai, Mercedes-Benz shows what SUV ideas on the company's compact car platform might also be realised alongside the GLA as a sporty all-rounder.Check out our story for further informations! #ConceptGLB #AutoShanghai #SUV #MercedesBenz #ConceptCar #AutomotiveDesign #car #carsoninstagram