David Lynch's films are amongst some of my most favourite. When I first saw this without knowing the meaning behind the story I thought it completely useless, but it steadily grew on me with repeated viewing.

Naomi Watts plays Diane in a tragic love story also set against the magnificent structure of Hollywood. While very much the world of David Lynch, it could be thought of as an extremely romantic piece of work. 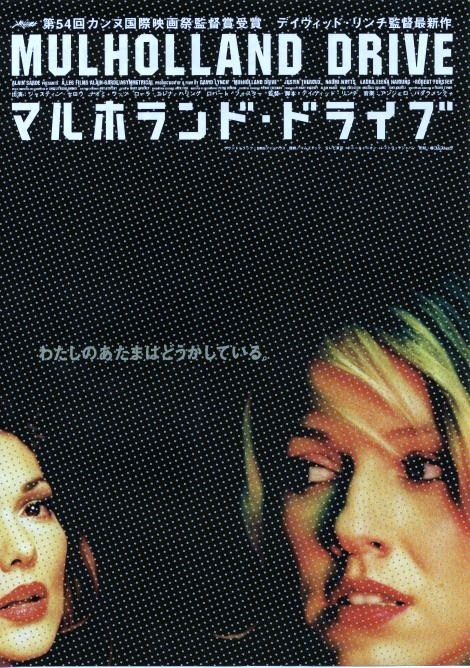 It’s an unusual movie for Lynch as it actually makes sense and fits together so well, so much so that you want to re-watch and find the truth in its story — seen once it's very difficult to understand.

After then, people who want to read more about the film should read​ ​Here. I think this description is the most passionate. 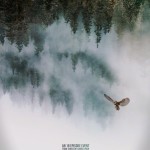 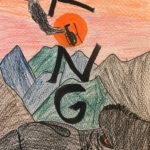 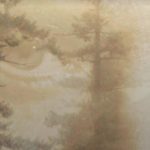