A smaller less significant auction was held last week. Since the estimates were below average I kept a eye on what happened as I thought prices may fall quietly … in the end this happened. Judging from the market price, as there are so few of these overpainted photographs their price may not be that high.

When I was first aware of Richter, an overpainted photograph was about $15,000. Some also claimed “they’ll will be worth $100,000 in the future” but few people were convinced back then. But given this situation they’re not far off. 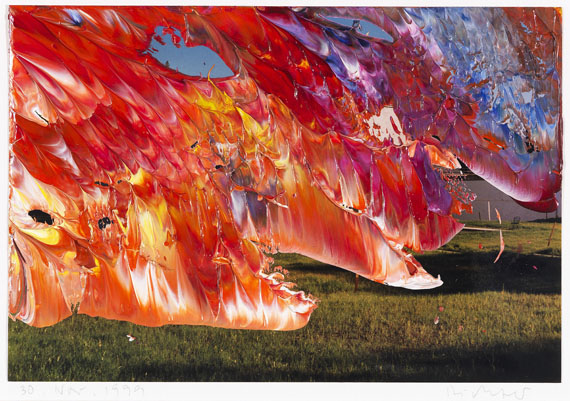 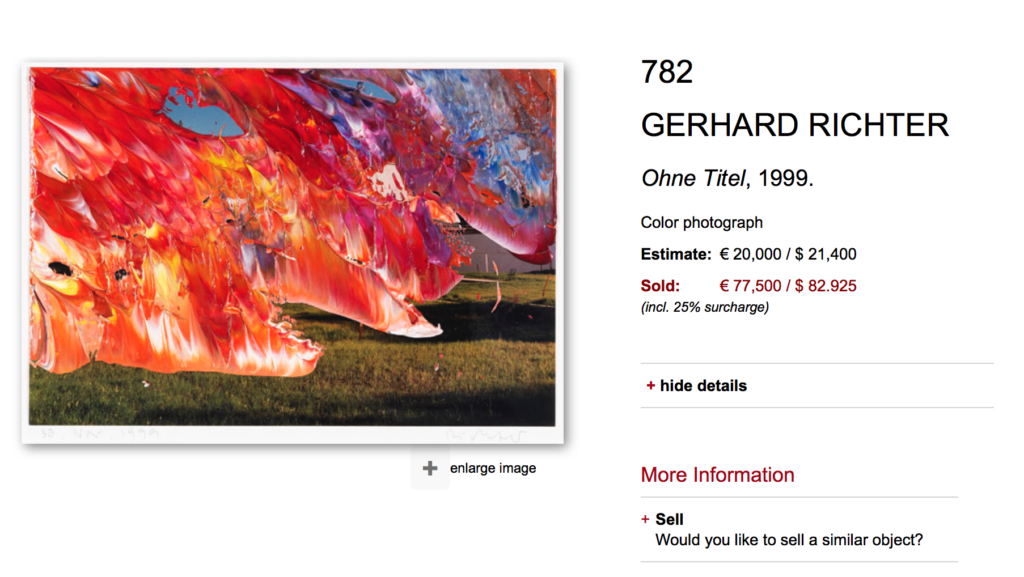 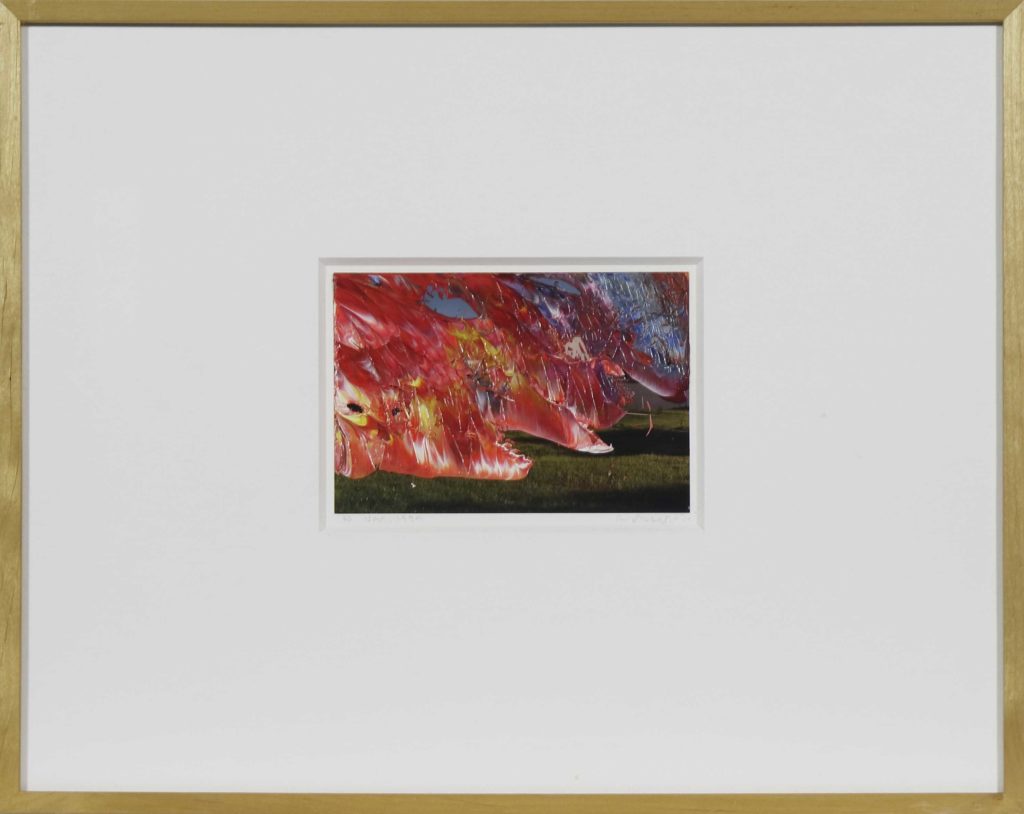 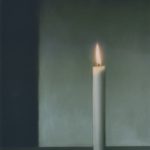 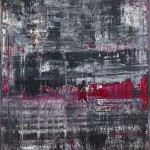 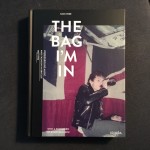 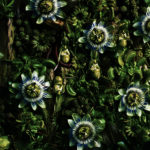