The 'Panamericana Concept' Porsche was launched in 1989. While it incorporated aspects of the 964, it also included new strong experimental features such as fat tyres. The name itself comes from Carrera Panamericana Mexico car race held in Mexico in the mid '50s

The greatest feature of the Panamericana—a gentler fender design—was adopted by the 993 four years later, but an interesting fact is that the 'Panamera' realised 20 years later is a four-door model that looks completely different.

However, this design still looks great. 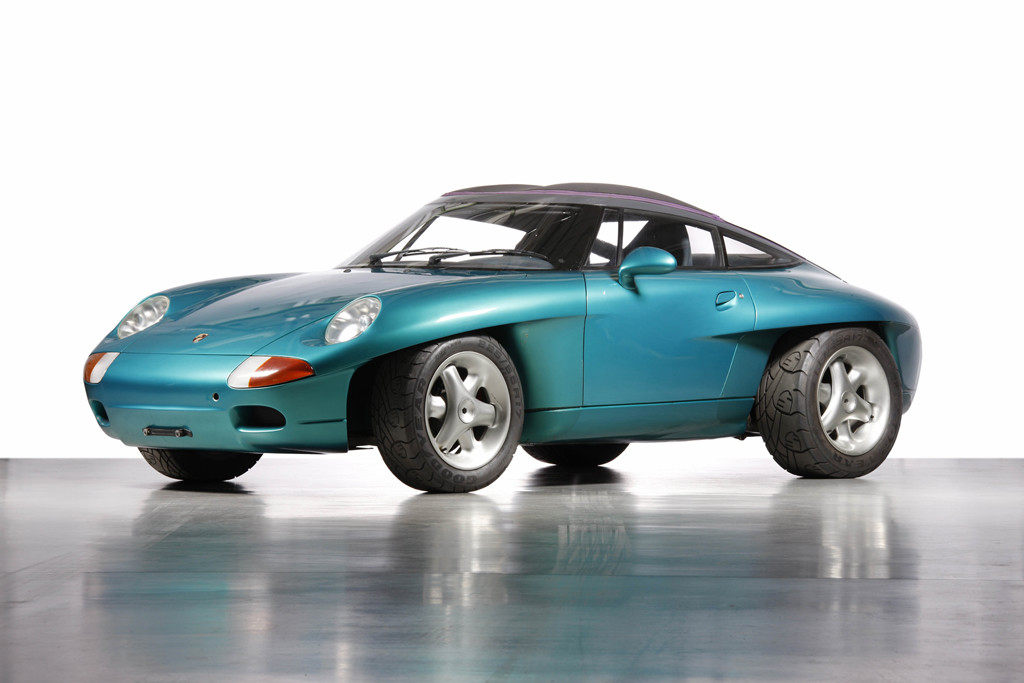 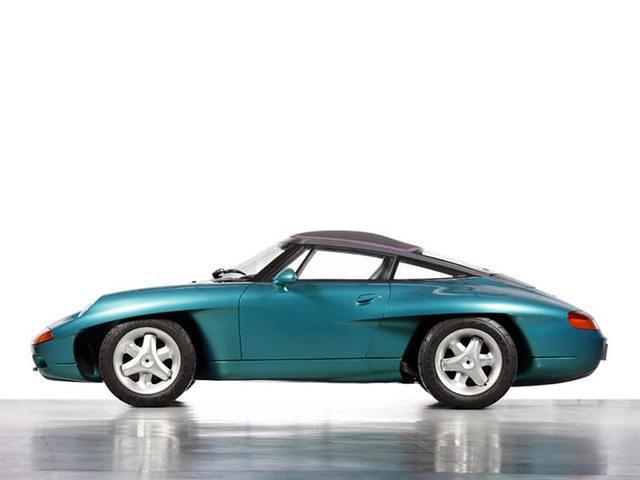 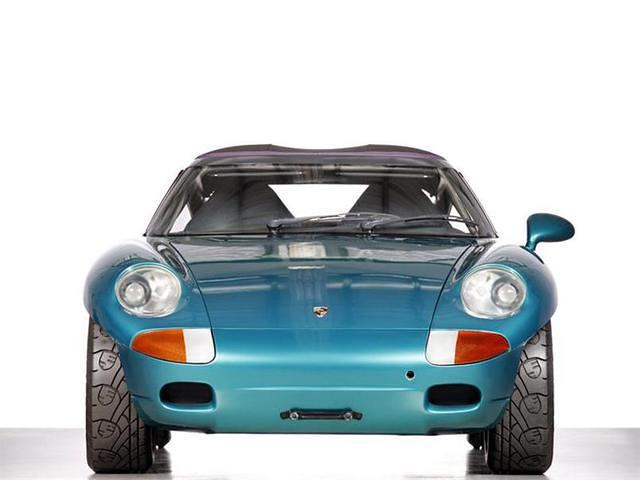 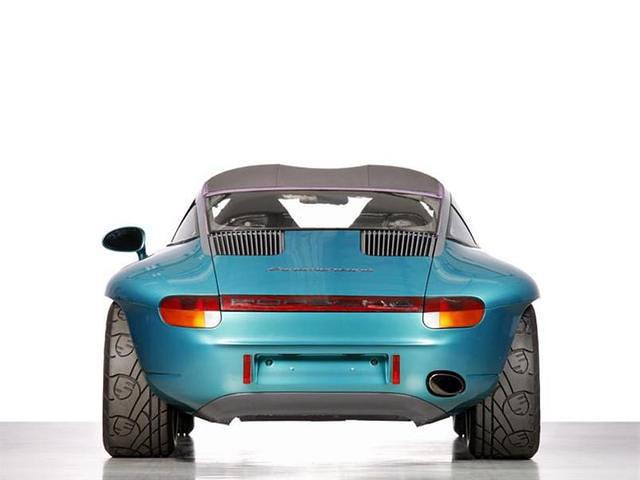 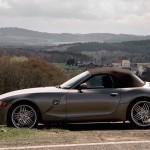 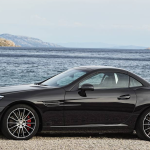 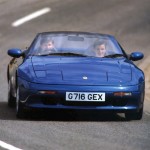