This alleged 6265 pole will be on sale at PHILLIPS in May. The case serial is 2.8, which must be a valuable case that can hold the pole dial of the MK2 panda, but the non-oyster pole dial (there is no OYSTER character that should originally be in 6241/39, and the outer circumference is It has a red-rolled dial).

Of course, such individuals were common in the past. I think that it is an individual that simply puts a red-rolled pole dial in 6265 of 2.8 cases at some timing, but now it is an NG combination. Many of these are sold with the correct dial (in this case the MK2 panda or the normal MK1 dial) -that is, with historical modifications. So normally auction houses don't get this kind of thing ... 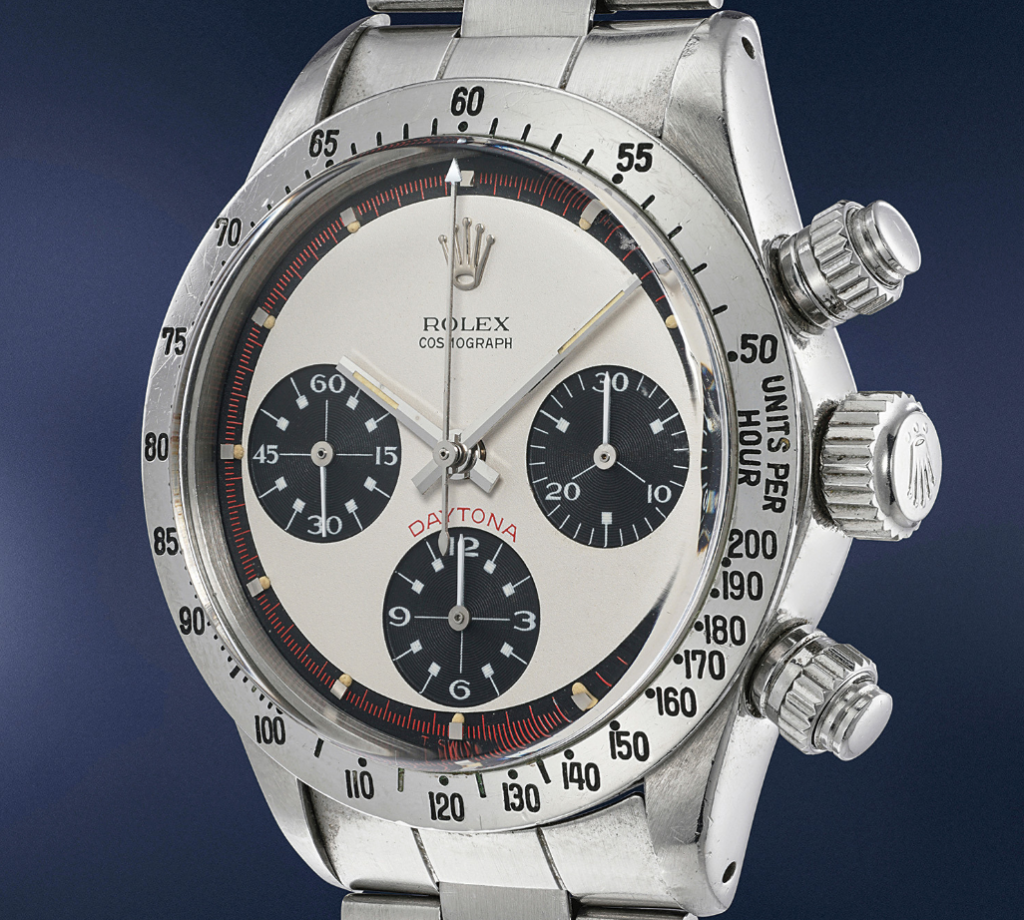 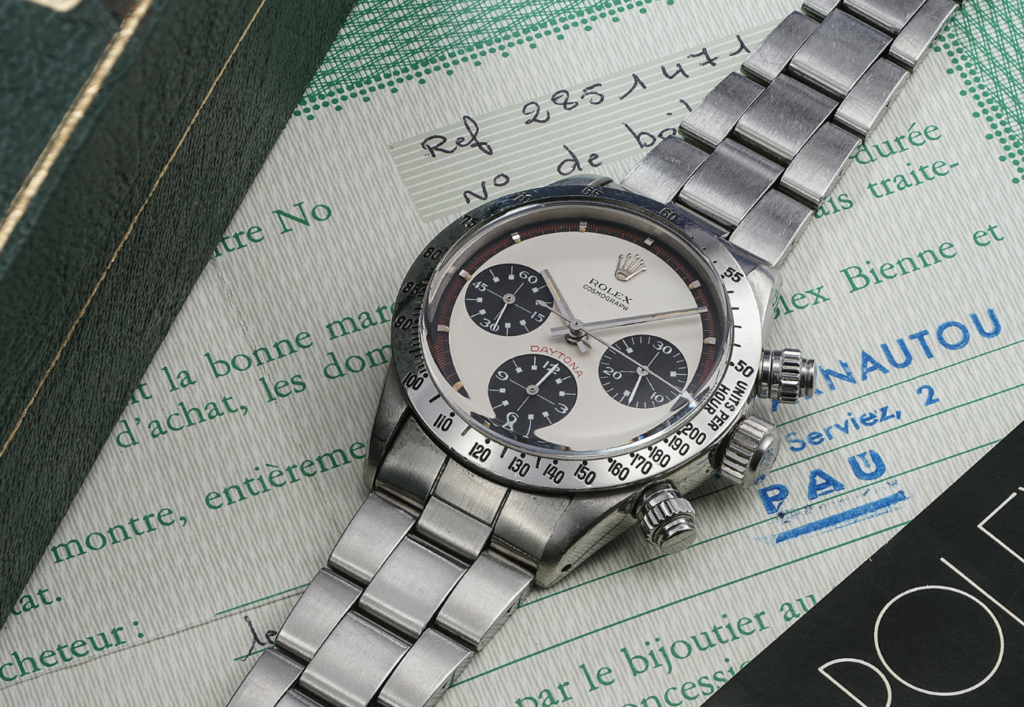 However, this time, it seems that PHILLIPS was also received against the background that the history is exhibited by the original owner, the warranty card remains perfectly, and there are also photographs that the owner was wearing at that time. From the serial point of view, the case was produced around 1972, but it was sold six years later in 1978. Such a time lag was common at that time, and it is presumed that the dealer at that time sold it by replacing it with this pole dial at the request of the customer. Today's ROLEX is basically NG for such acts, but it is said that it was done normally at that time. In fact, this owner probably bought it in this state as well. 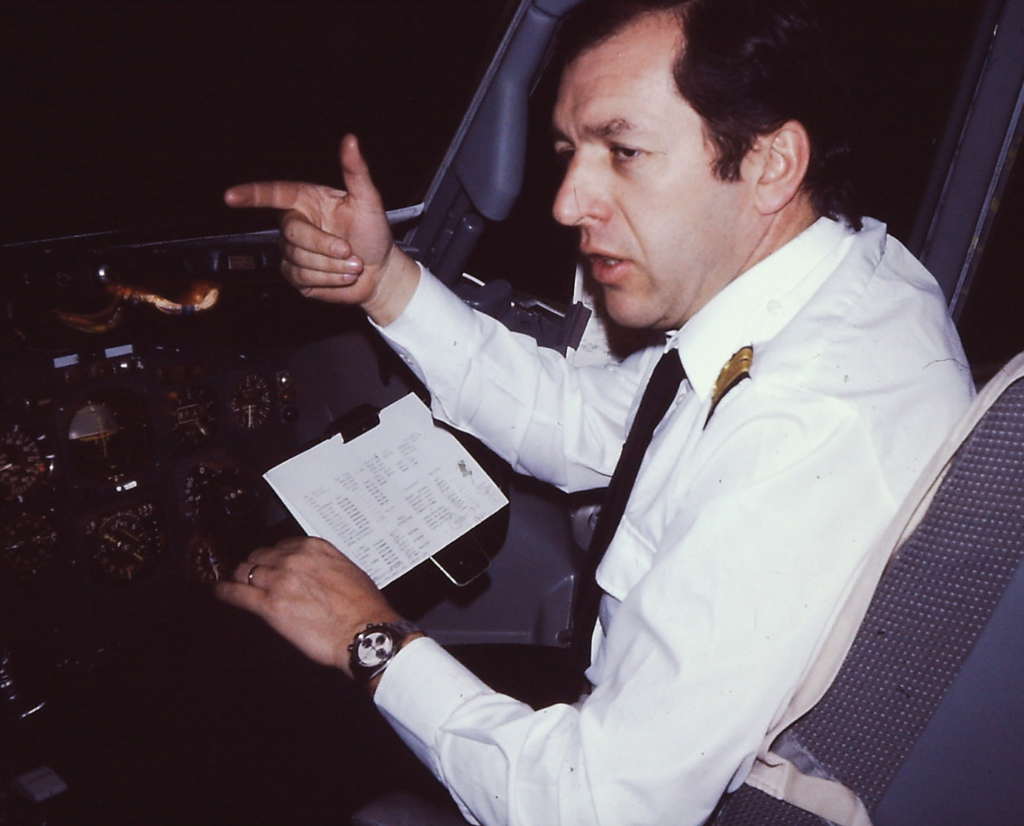 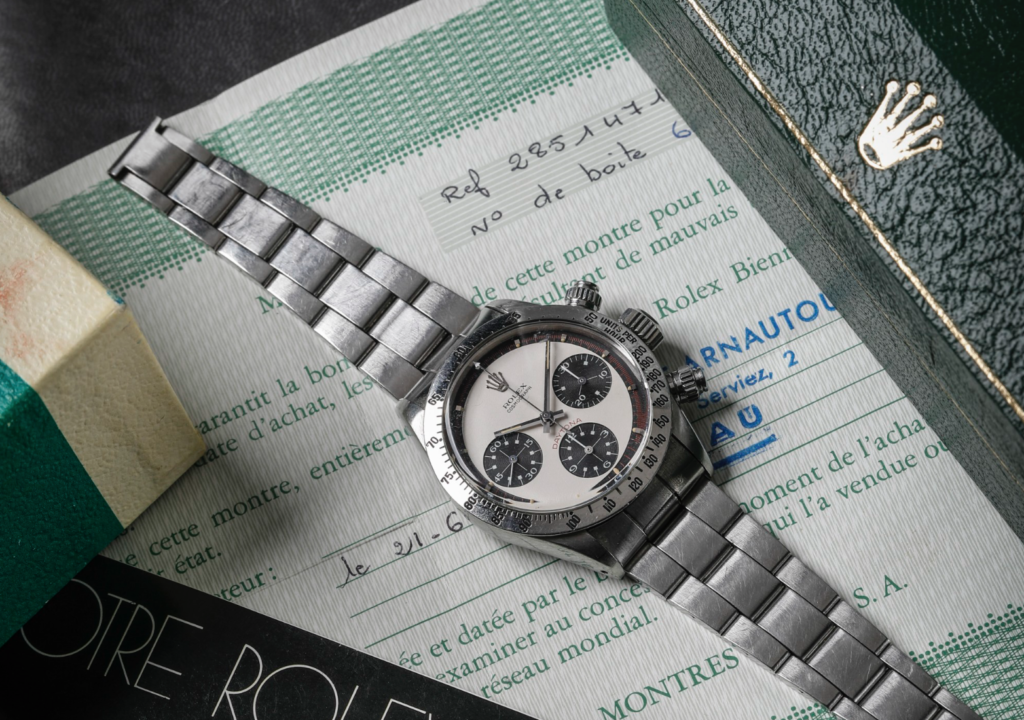 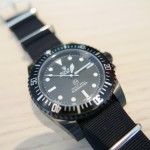 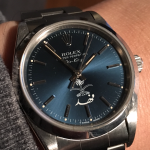 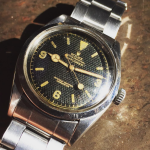 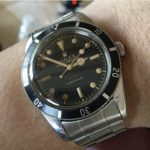