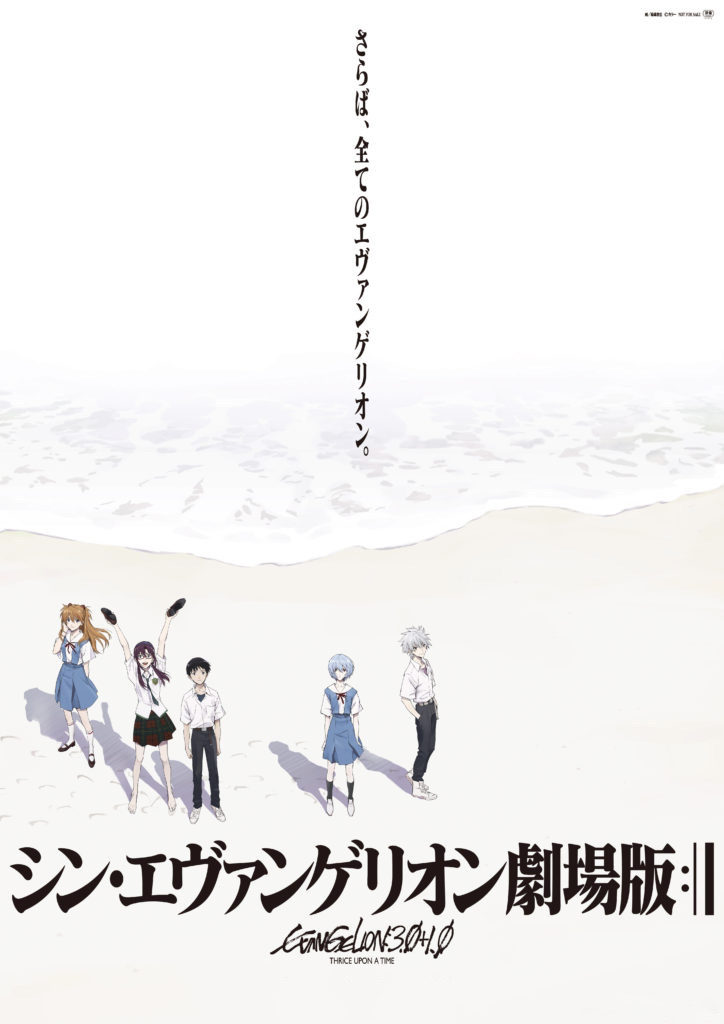 After all, I think that one of the fascination of the TV version of the original Eva was that it was a soap opera that pretended to be a robot anime and actually drew a human pattern. Don't be afraid to misunderstand that it had the charm of Twin Peaks.

On the other hand, it can be said that the four new theatrical versions of the rebuilt version were works that suppressed such productions and focused firmly on the settings and stories that Eva's story originally had. In that case, I had to talk about the human complementation plan, and at the end of the game, the religious color became darker, but I felt that I was able to handle it well. Also, as many people have said, the manifestation of intention that "Eva is over" was strongly expressed everywhere. For the director and other stakes holders, of course, Eva is a work that brings a lot of money and there is no merit to end it, so I think this way of ending was excellent.

I felt that the message to the fans that was put between the lines of the video was also suppressed to the last-minute line that was not impressed, and it was a homage to the old movie version and TV series, or "before dropping" to the past archive. There were some homages (although there were pros and cons). Each of them was made to intersect with the scene of Eva's memories for each person, and I enjoyed that area obediently. There were also many good scenes. Personally, the opening that begins with Mali's humming, and when Asuka and Mali finally board Eva, they pass through a weightless space, and the movements, camera work, and direction of the two at that time were wonderful.

It was finally released after a production period of more than 8 years from the previous work, so I think that it was a big feeling for the director as well as everyone involved in the production. First of all, a big thank you. 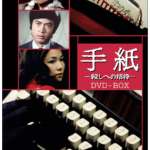 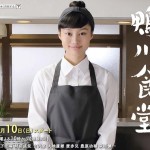 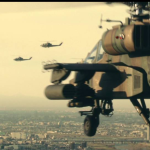 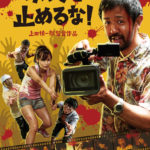