Louis Vuitton Maison "Espace Louis Vuitton Osaka" opens in Midosuji, Osaka. The exhibition "Fragments of a landscape" will be held from February 10th to July 4th. This exhibition will focus on two leading American artists, Joan Mitchell and Carl Andre. 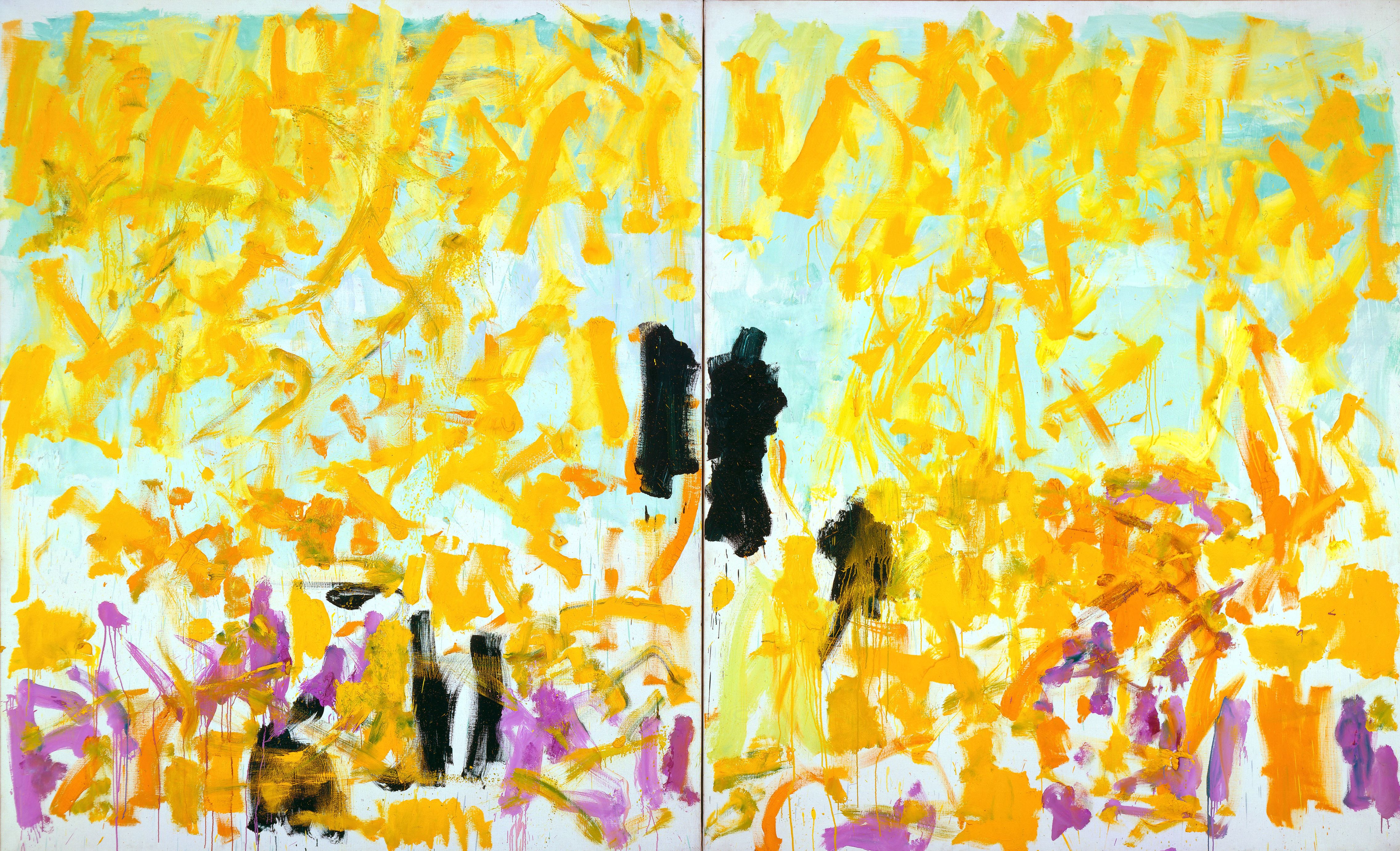 From the work of Joan Mitchell, who started his career as a painter in the 1950s and became a leader in abstract expressionism after World War II, "Cypress" with beautiful colors and dynamic brushstrokes is exhibited. ..

On the other hand, from the work of Carl Andre, a sculptor who led minimal art in the early 1970s, who continues to release works by geometrically arranging natural materials and scraping off "surplus", 31 pieces of wood are used. Introducing "Draco" repeated in one row. 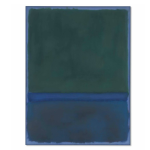 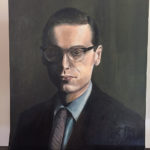 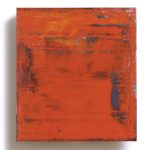 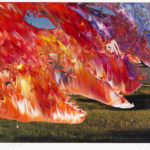