I like the cartoon "Kyoto Nekomura-san" drawn by Yoko Hoshi.

There are LINE stamps on the phone, special edition magazines and manga at home, as well as figures of Medicom toys obtained from the long line of "Dream Nekomland".

Such a Nekomura fan would be surprised, a live-action mini drama realized by the starring Yutaka Matsushige. Finally, the trailer has been released.

Matsushige sang the theme song, but Ryuichi Sakamoto was responsible for the composition.
He seems to be a fan of the original, and the cast has a gorgeous finish just like the theme song.

Although the drama is as short as 2 minutes and 30 seconds, it is broadcast 24 times a week.
Looking at the notice, did Matsushige seem to be gradually becoming Catmura? 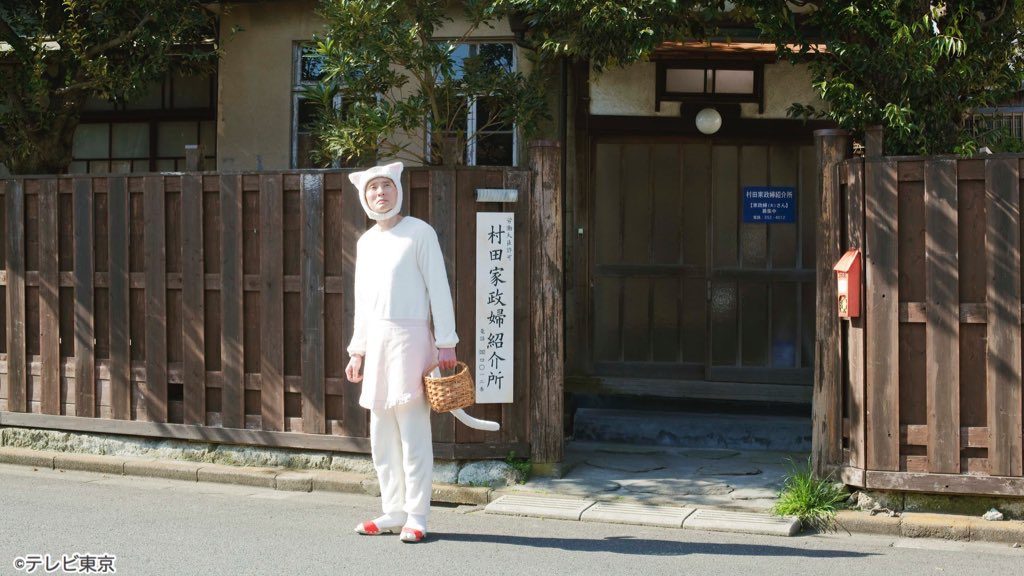 I'm looking forward to the 8th. 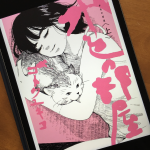 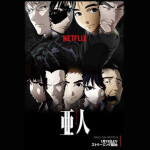 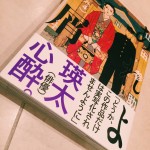 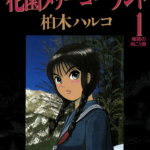