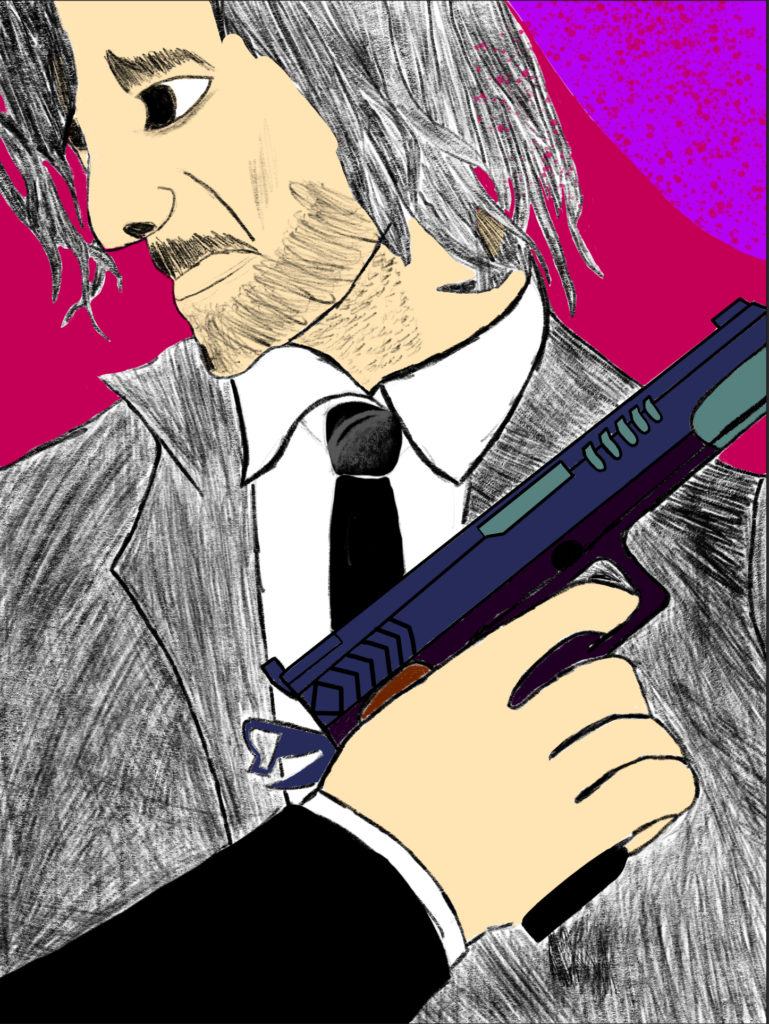 The most interesting one in the series is 1, but 3 is also quite interesting. The action scenes are long and intense every series. But the most disgusting thing is that non-Japanese people in Hollywood films play Japanese roles.

The first scenes are always the best but the third gets pretty close. The action scenes gets longer and more intense as the s eri es continue. I expect big things in the next film. The only thing I dislike is when actors who are not Japanese try to act as one. 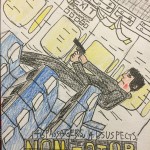 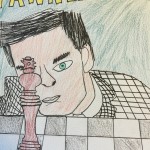 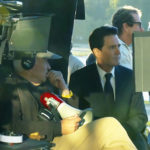 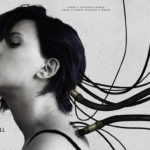