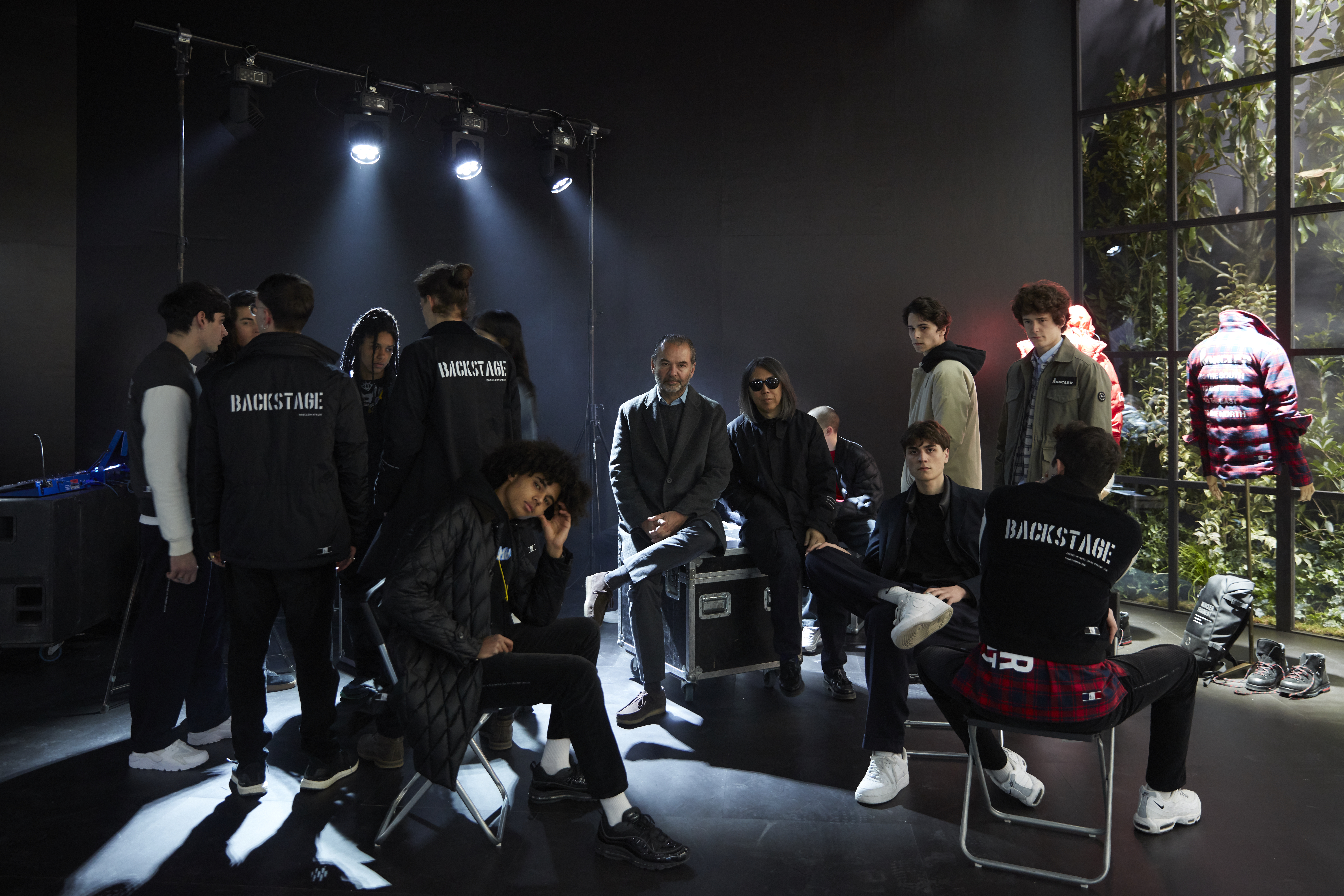 The collection which reflected Fujiwara's musical background, produced with a color palette with dullness, with green like white and jade as key color. From its own stance that has often blended street wear and culture, "BACKSTAGE"While incorporating the detonable moncler logo into the iconic, the material also has practicality such as using a fabric that enters down. 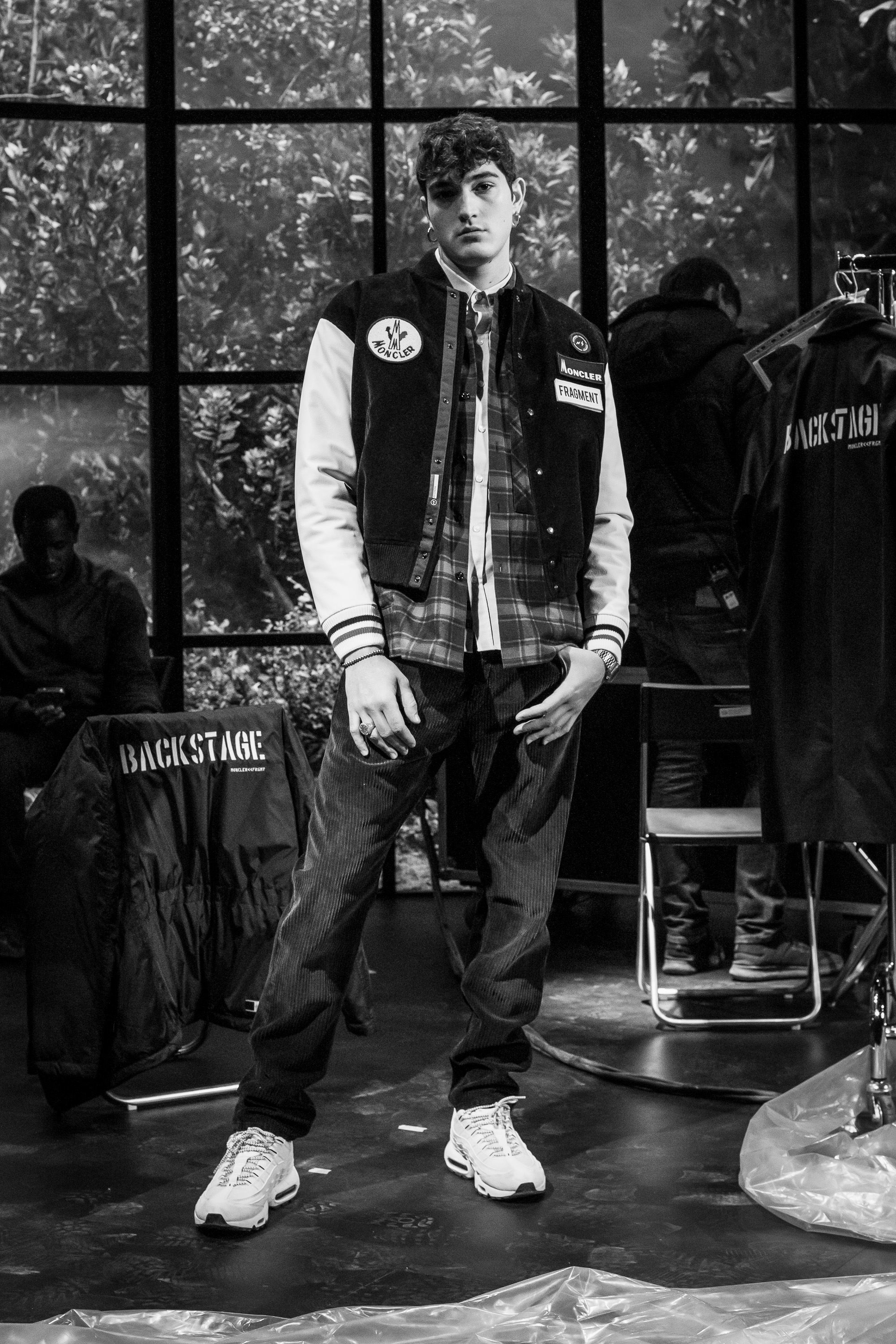 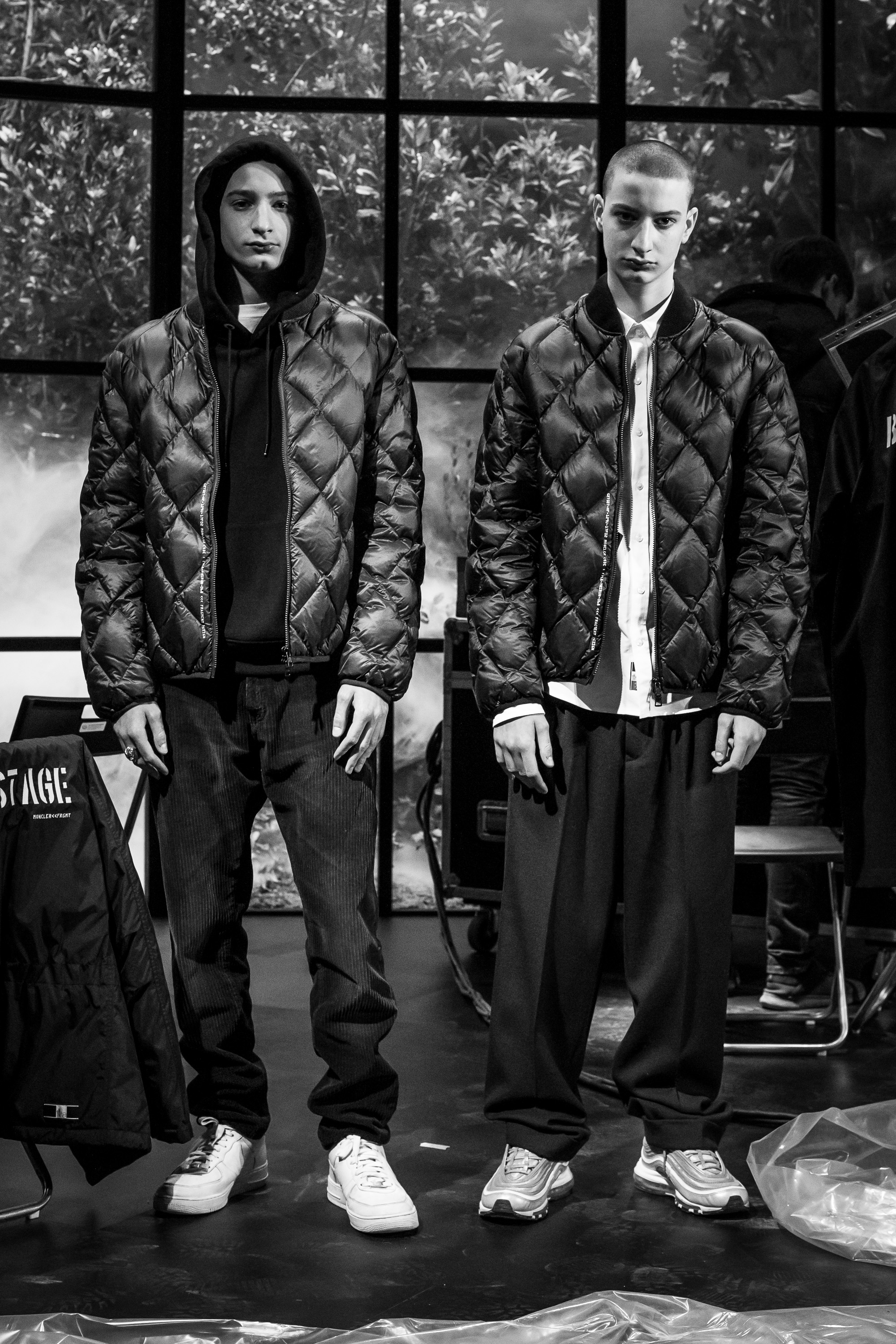 Domestic deploymentMoncler boutiques and major select shops nationwide to bring men's (deployed only from the Isetan Shinjuku store on 20th). The admission tickets of each moncler boutique on the release date become a lottery, and the entries are moncler officialLINEIn the lottery form in the accountJune​th23:00. Additional items will be deployed in late June and the second collection of the same collection will be released in December. 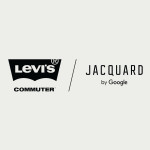 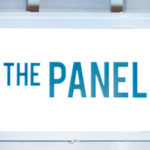