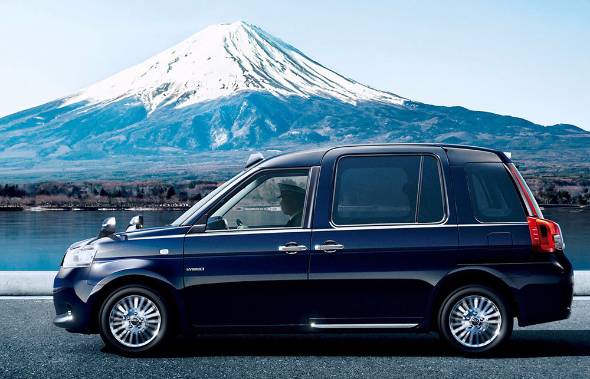 The story of the car as information technology.
This is spreading through the news today, and as you’d expect from RoC this came up a while ago. I thought I’d heard something already!

I think it’s amazing that the car comes equipped with Toyota’s telematic service, and a variety of information send and then analysed by AI. If tens of thousands of units are involved, the traffic situation everywhere would be understood in detail, and by delivering information such as where taxis are most in demand, the way the whole thing operates would in theory become more efficient.
Will it be the beginning of a highly advanced transportation system being established different from one operating automatically?
Even if it is, would ordinary users be able to buy this? At any rate, it would be nice to buy this and irritate Uber since the ban on Uber is bound to be lifted. It’s a bit inconvenient though. It is a hybrid but doesn’t run on LPG gasoline (lol)