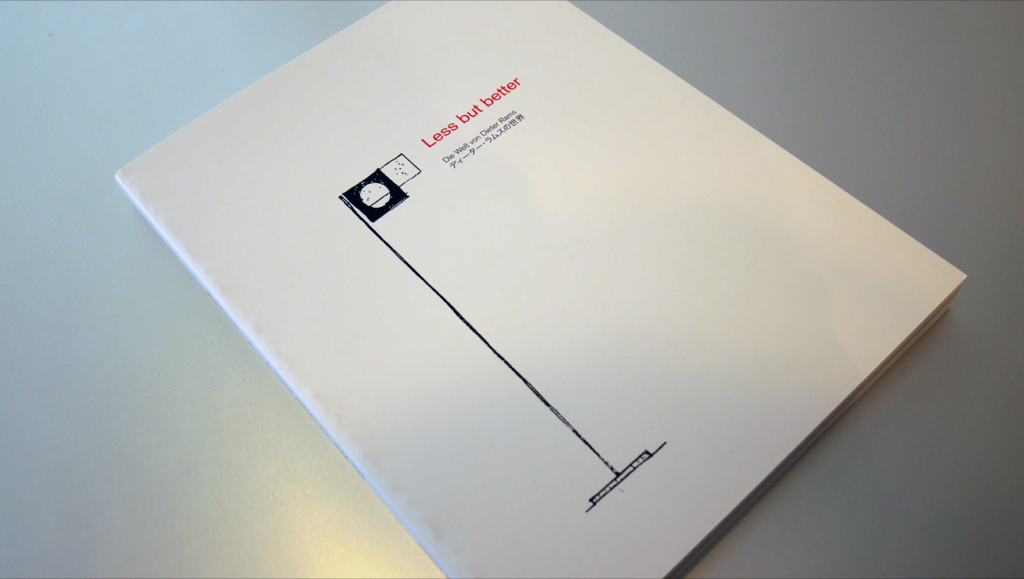 I attended the symposium​ ​recently​ ​mentioned by Hideki Owa.​ ​
​ ​
To see Dieter Rams in the flesh was also a dream come true (laugh) but nevertheless after all it was exciting, them talking about design straight from their own lips. Even though design theory has been written about and covered in different media, the in-depth conversation felt fresh.
What led him to leave Braun? What does he think of current design at Braun right now? Why was this design acceptable in those days? What should designers at the forefront of technology be doing?
It was also very interesting to see aspects of his character. Even though he’s a influential figure as he’s not used to talking in public. Should the right opportunity come about, I’d love it if he came to Tokyo. 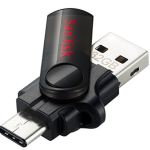 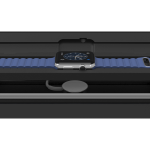 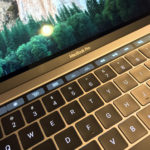