Ring of Colour will start a new serialization, "2D" by Tetsuya Suzuki, former editor-in-chief of honeyee.com on Ring of Colour's online salon, RoCC.

The title of the series stands for "Double Decade Of Tokyo Pop Life." What did Tetsuya Suzuki, who spent two decades from the '90s to the '00s, working vigorously as the editor-in-chief for honyeecom.com see while building a new era? The first story will be released on Friday, July 16 and new stories will be updated every Friday at 21:00.

The RoCC online salon was launched in 2019 to promote interaction with Ring of Colour's audience. Members of the community can interact with figures such as Hiroshi Fujiwara and Yoshikage Kajiwara, who provide information on art, books, cars, fashion, food, movies, watches, and more. During the free talk session, members exchange views and ideas beyond their respective fields. Further serialized articles only available with RoCC will be coming soon. 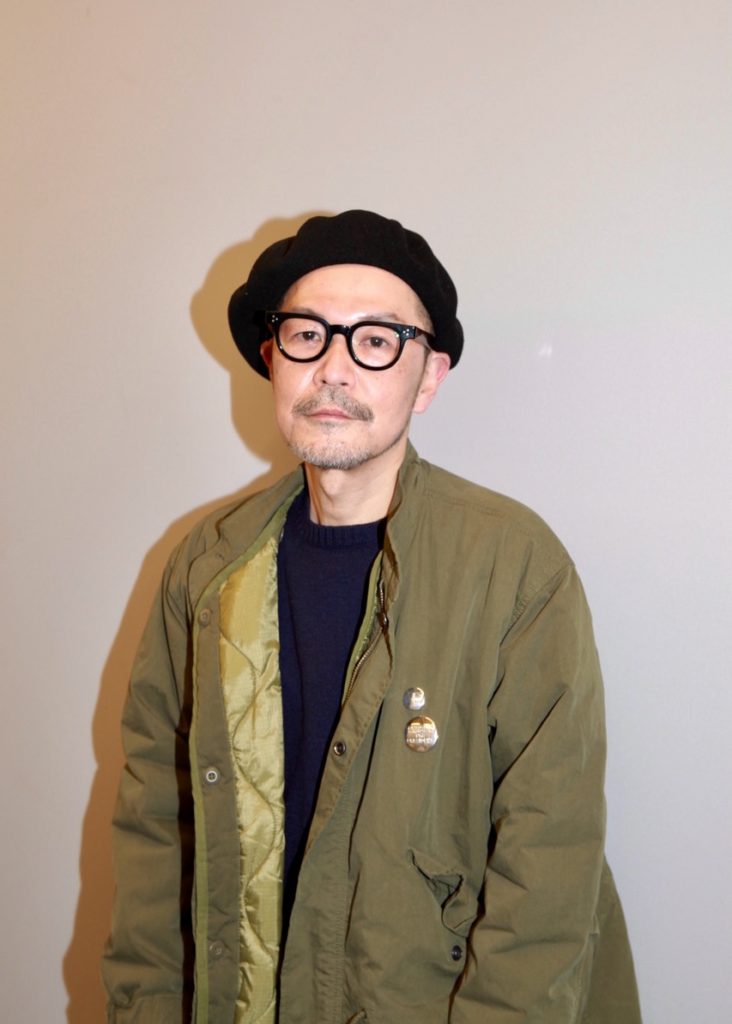