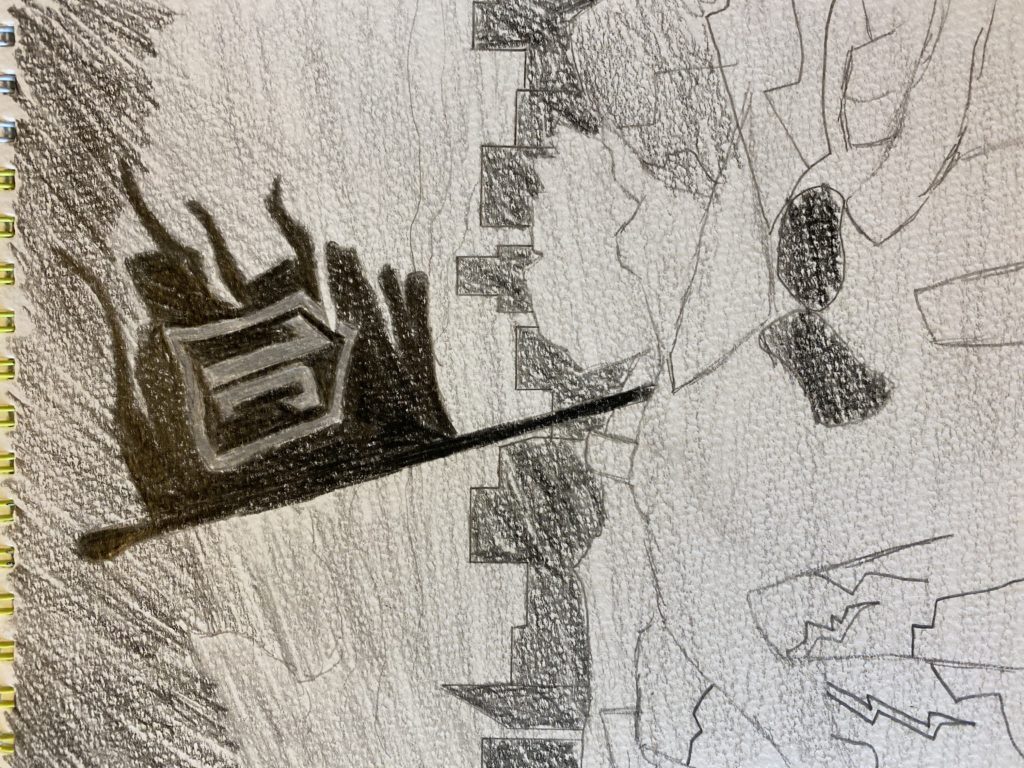 The long-awaited work of the fans. It was worth the wait for four years. If you hesitate to watch the long screening time of 4 hours, please watch it first. It must be the shortest four hours in your life. This movie is arguably the best DCEU movie and it's great to see the visual beauty of director Zack Snyder. #restorethesnyderverse

Fans have waited 4 years for this epic 4 hour ride. And let me tell you it's well worth the wait. For people who are reluctant to watch because of the length, just watch it. It will be the fastest 4 hours of your life. It certainly was for me. If Warner bros dosen't restore the Snyder verse, it honestly might be over for the DCEU. There is so much potential for the DCEU which resulted from this film. Warner bros would be absolutely insane not to proceed with The Snyder verse. Also, it's a disgrace if they want the fans to think that the theatrical release of the film is canon, because after watching the Snyder cut, you wonder how in the hell was the theatrical cut ever released to the world when the Snyder cut was there the entire time. In conclusion, this film definitely the best DCEU film and it was beautiful to see Zack Snyder's vision restored. #Restorethesnyderverse 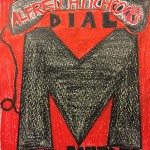 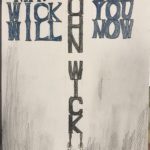 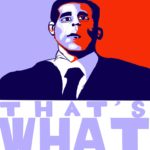 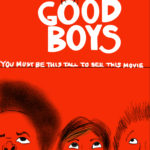