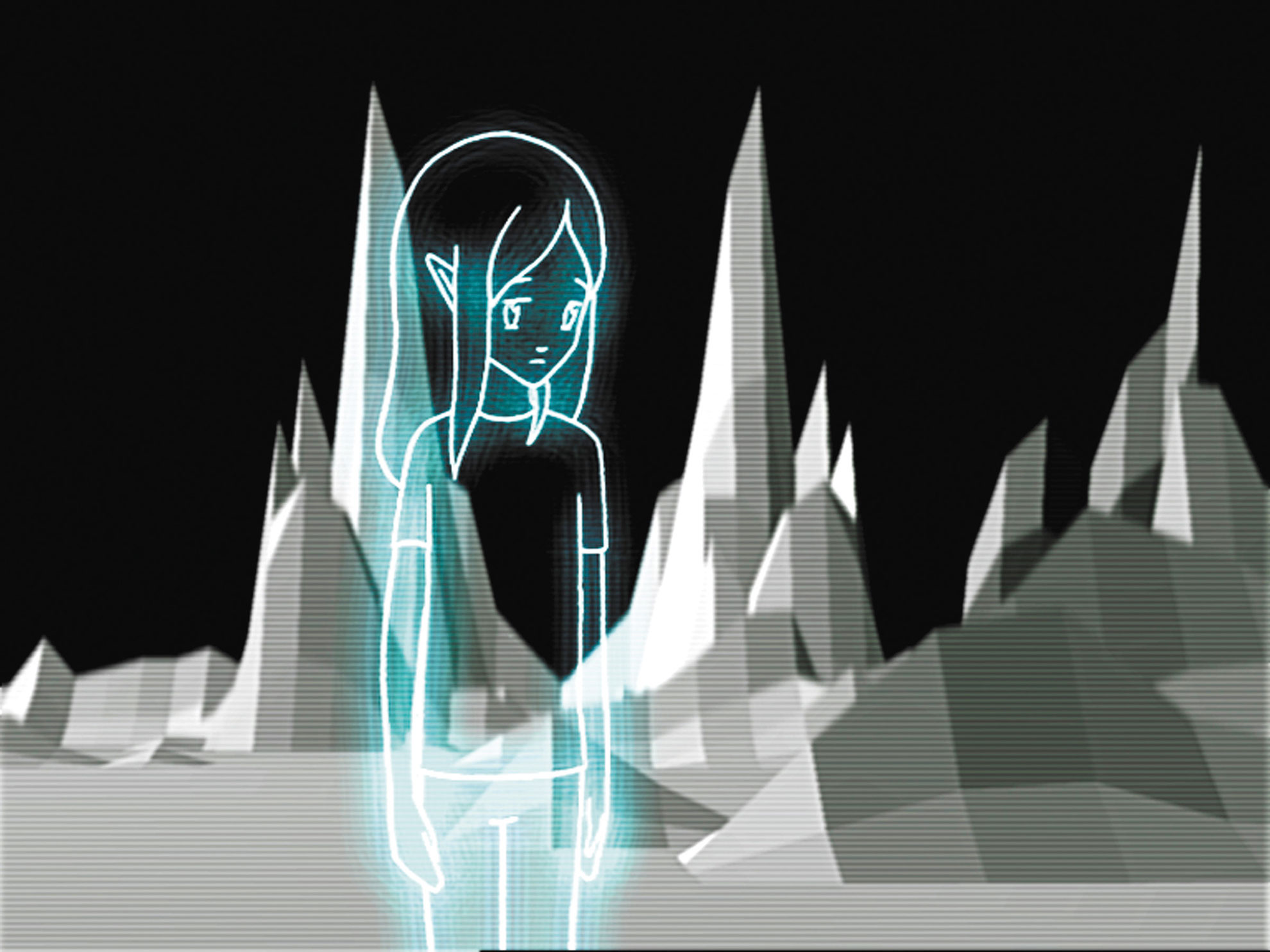 "2021 Space Odyssey Monolith_Memory as a Virus, and Beyond the New Dark Age" will be held from February 19th to April 25th at GYRE GALLERY in Omotesando. 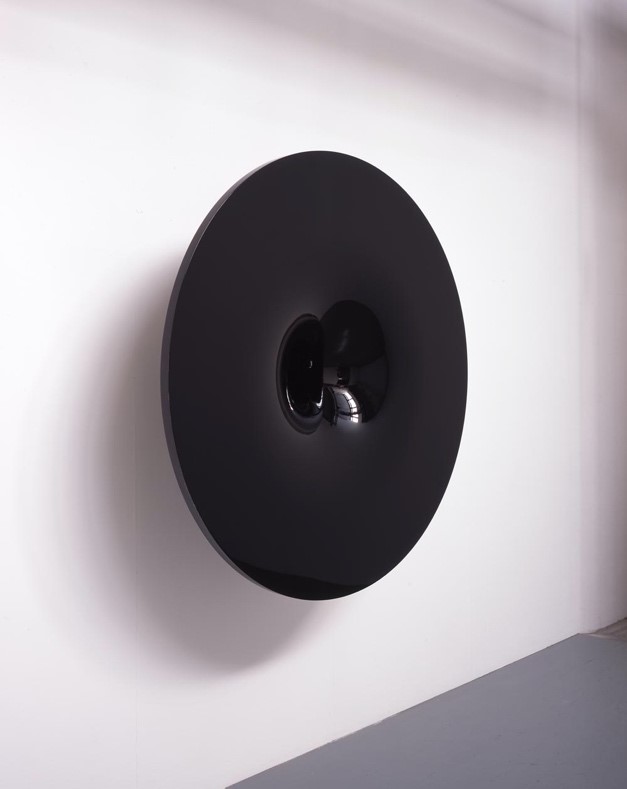 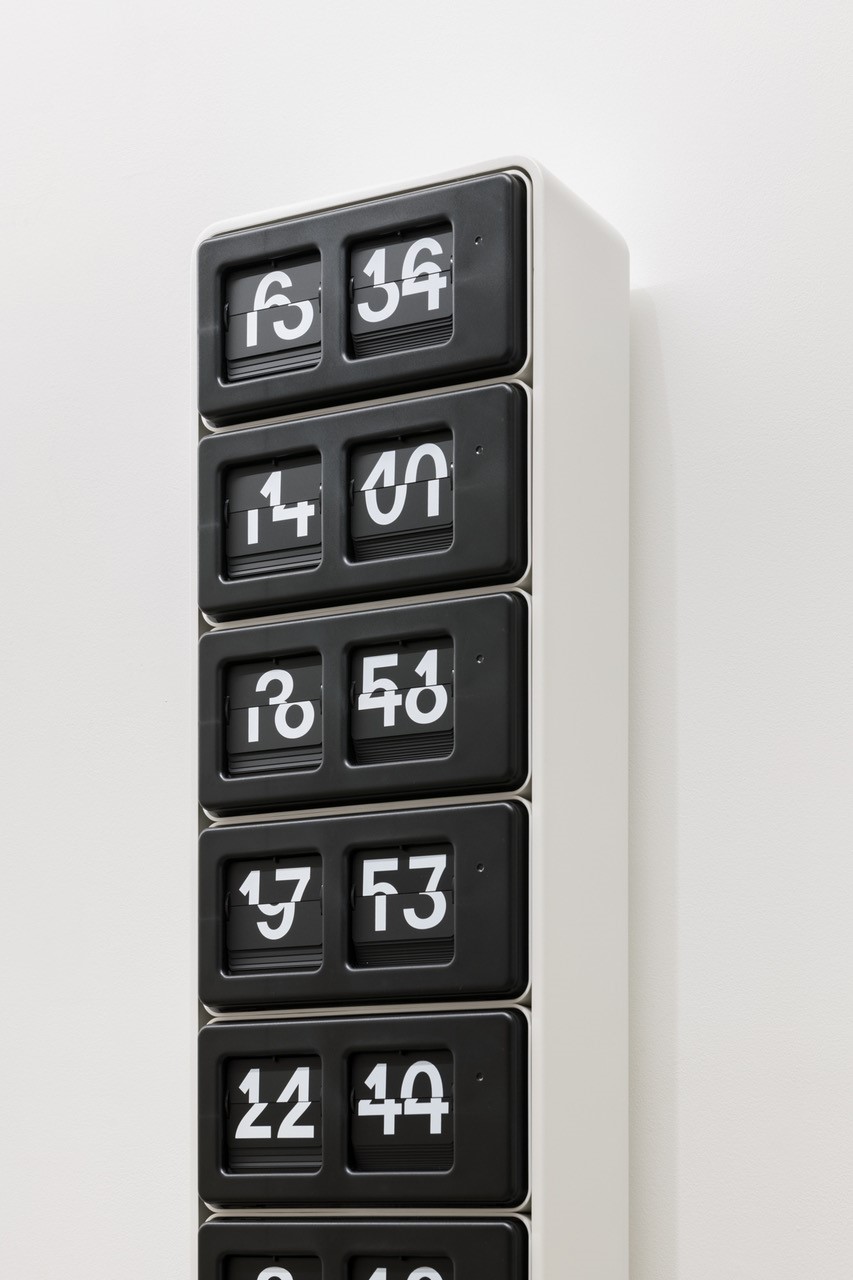 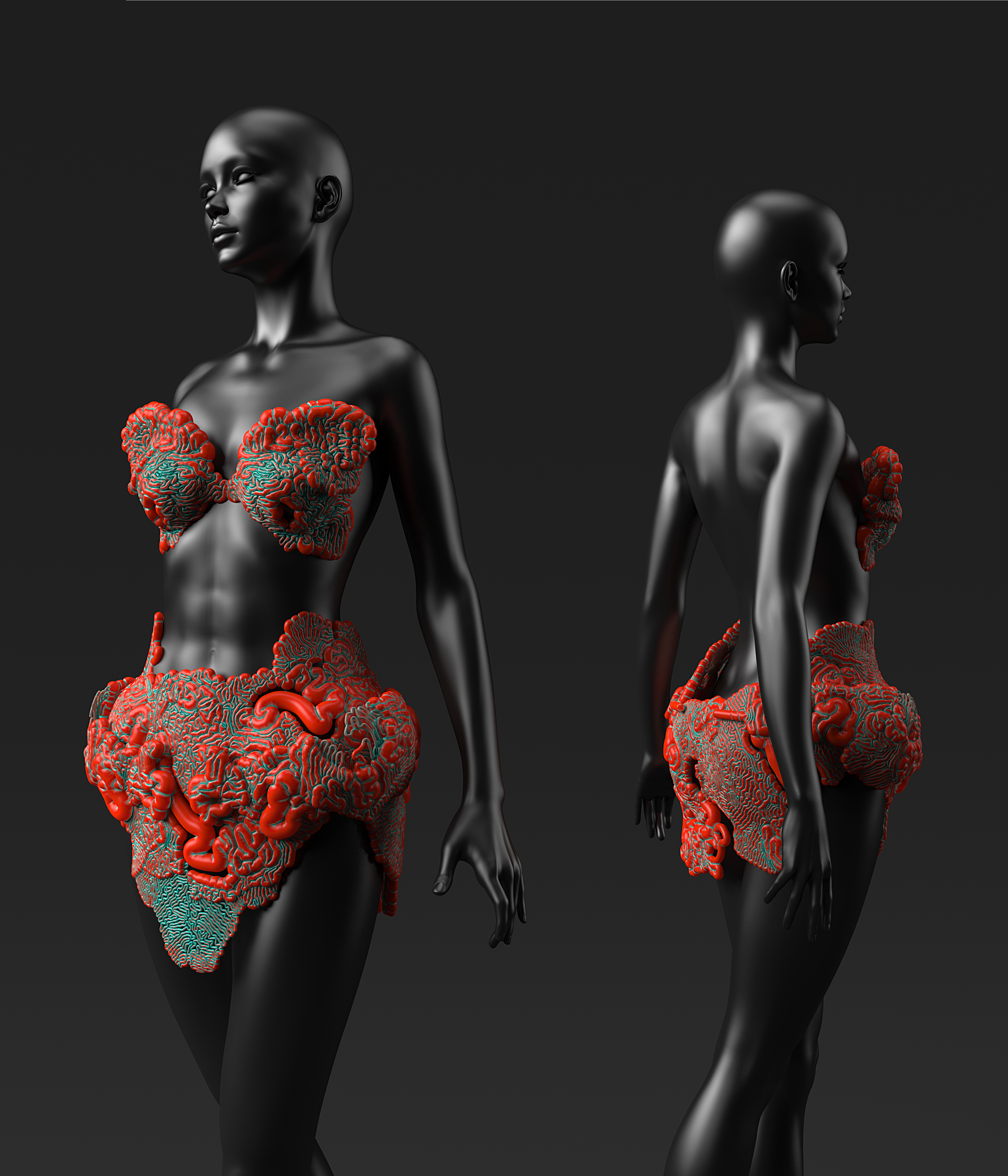 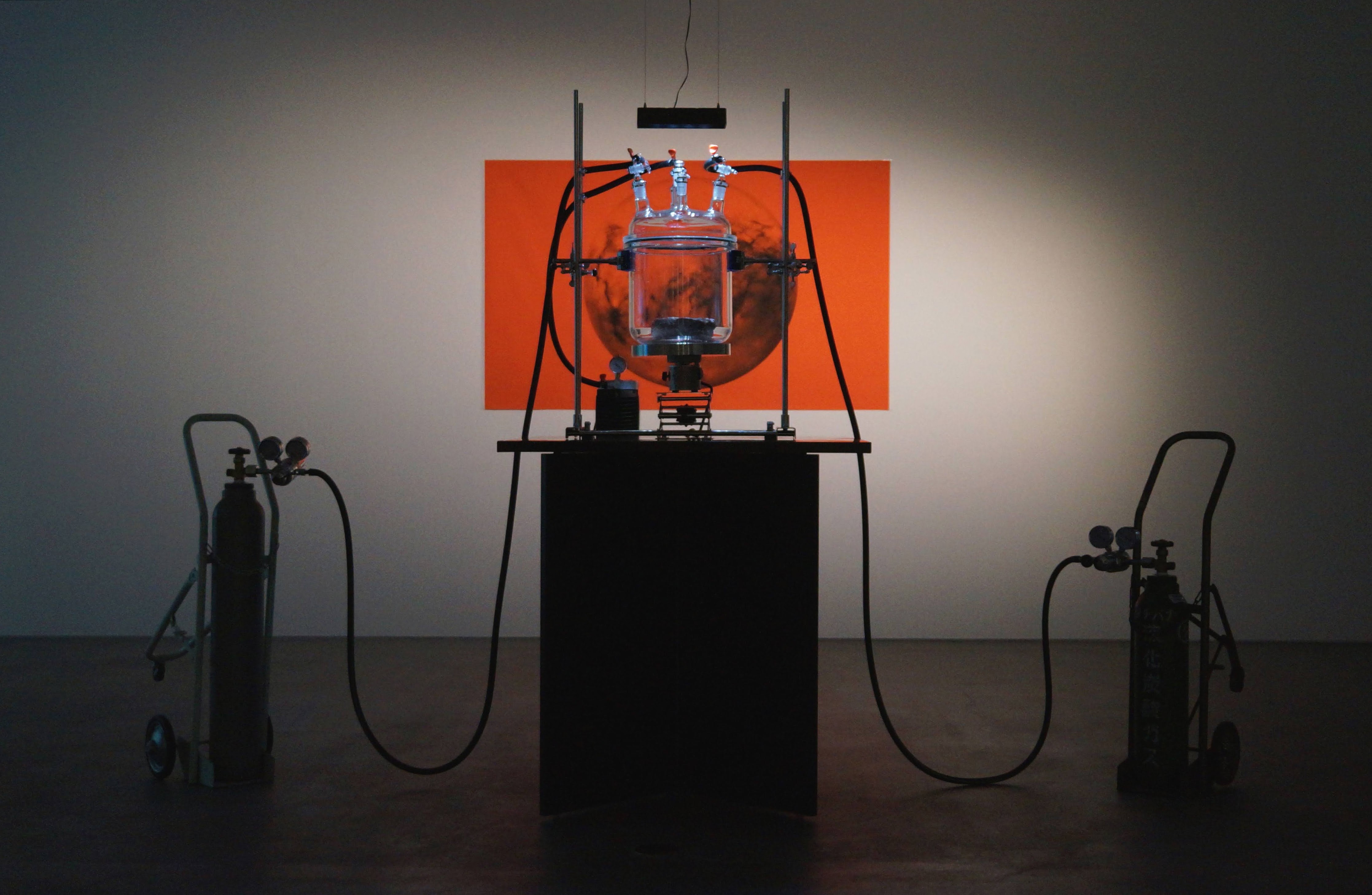 The sci-fi movie "2001: A Space Odyssey" directed by Stanley Kubrick. In this exhibition, 20 years have passed since 2001, which was the background of the movie era, and once again, we will focus on works that ask humankind the view of the universe and the future. A total of nine artists from Japan and abroad participated, including Anish Kapoor, James Bridle, and Pierre Huyghe. 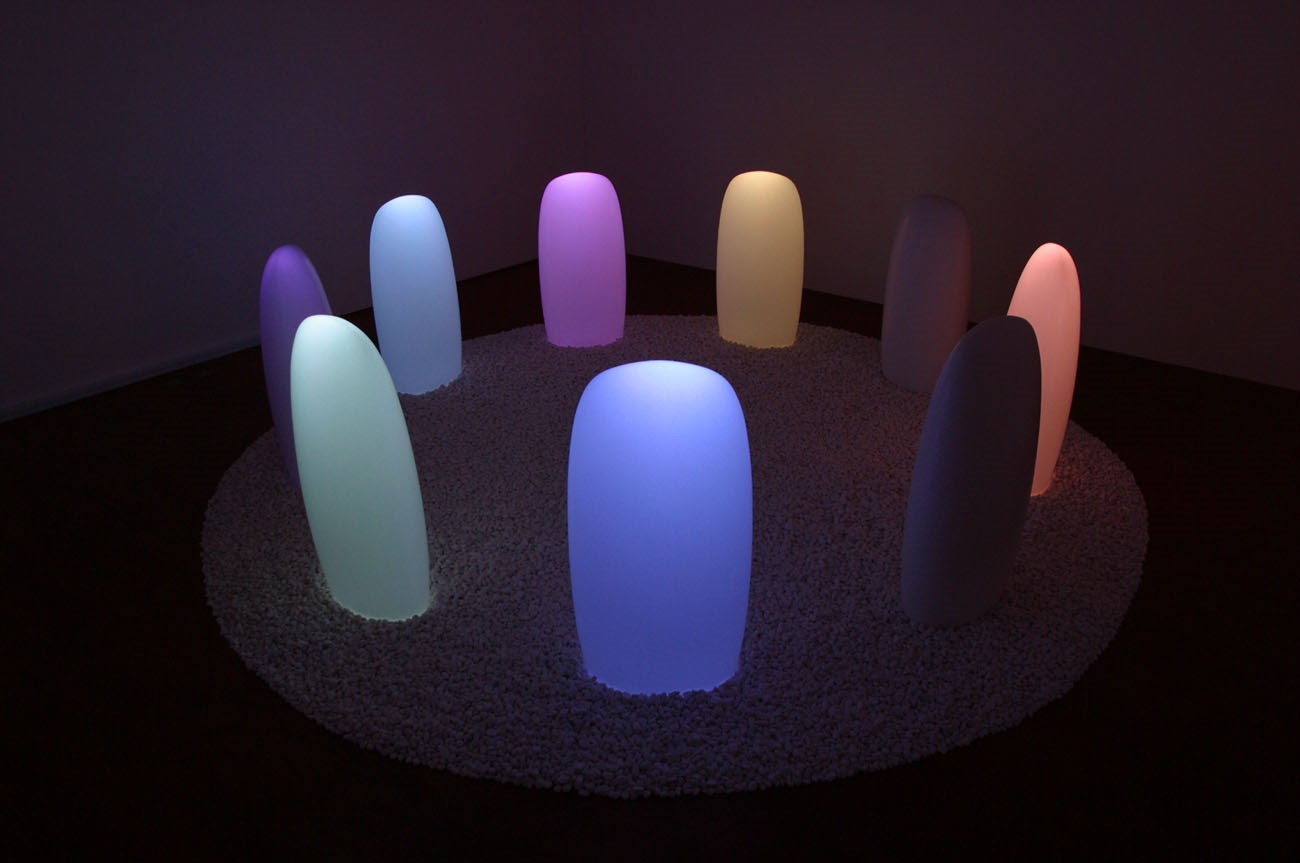 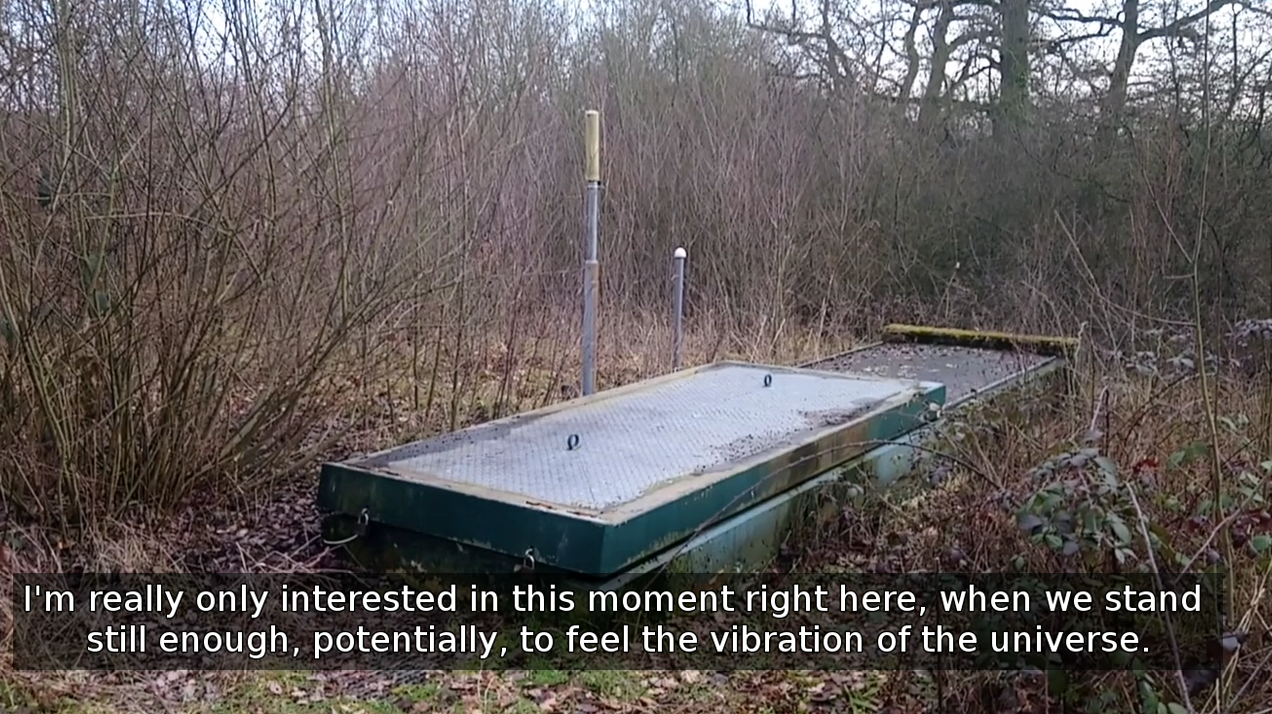 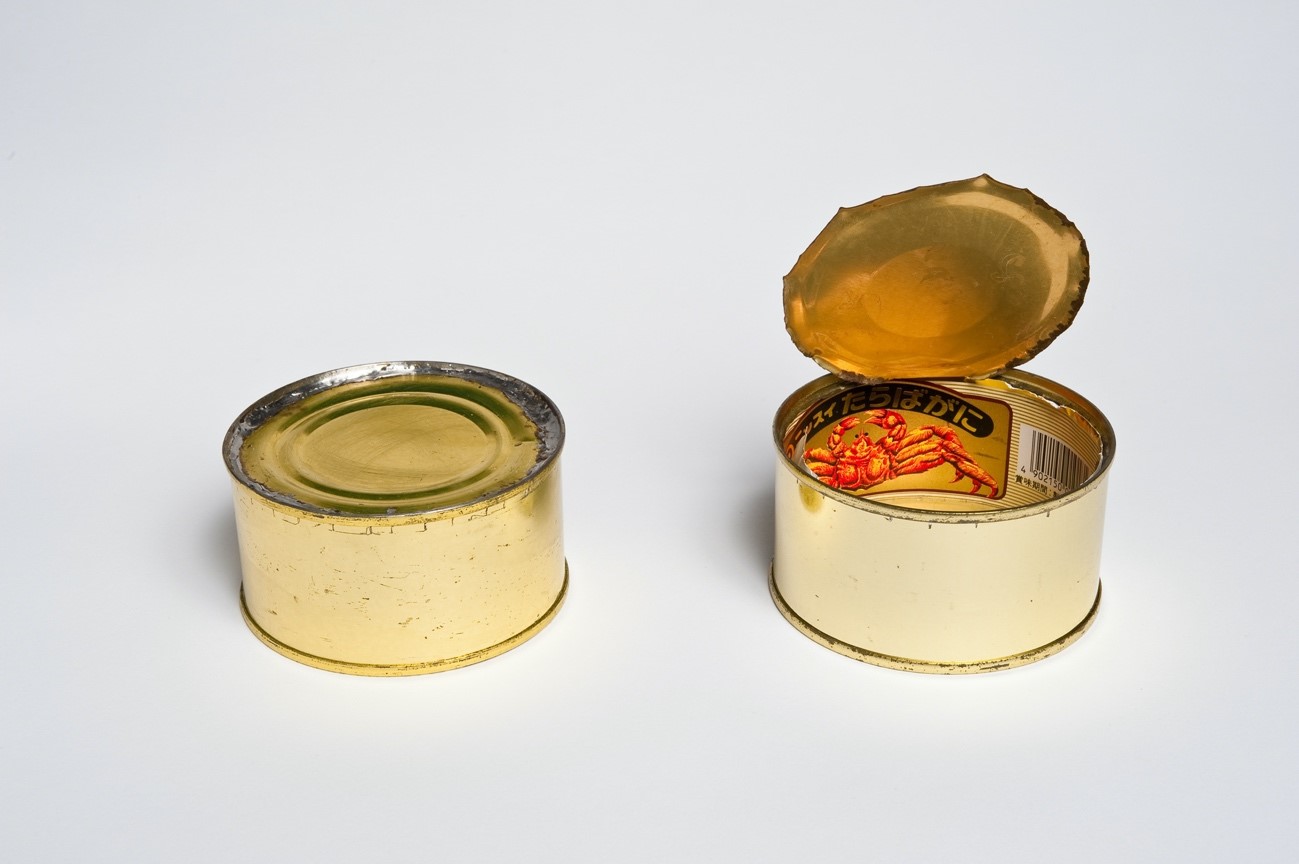 "Space cans" that confine the universe in a can, a device that warps the space-time of Jomon to the space mother, a corset that expands the function of organs so that human beings can live in the universe, characters abandoned from the market are on the moon There are video works that wander around the universe and works that present ontological problems with the concept of "the backside of the moon" as an eternal metaphor. Now that the change of existing values is urgently needed, we will unravel the relationship between humans and technology and the evolution of humankind presented by "2001: A Space Odyssey" through these works.