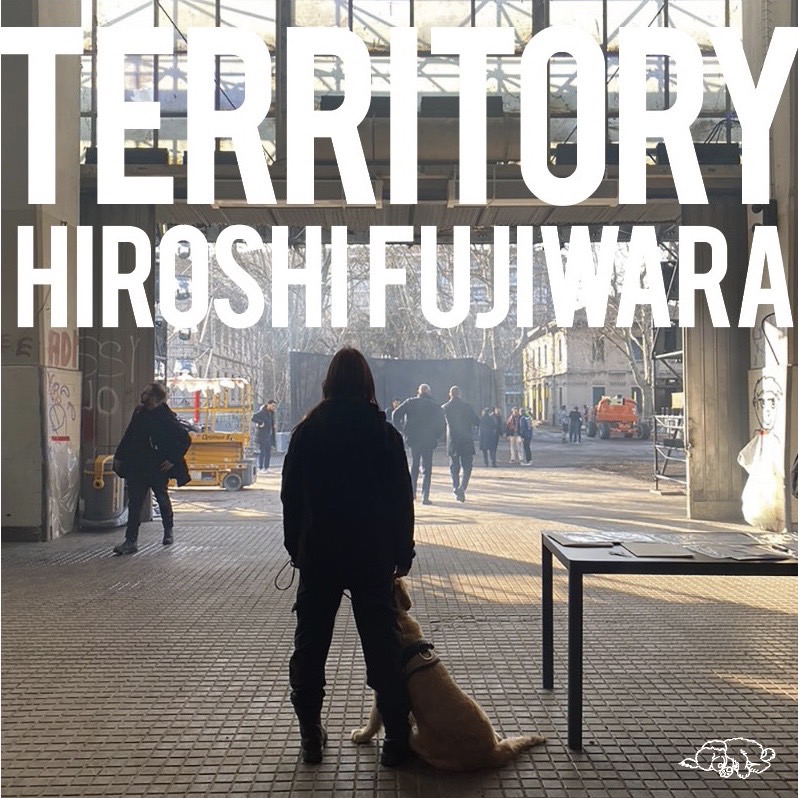 Hiroshi Fujiwara's latest song "TERRITORY" will be released as a distribution single on June 29th on the label NF Records, which is headed by Sakanaction. Prior to delivery,​TERRITORYThe jacket is released. The photos taken by Fujiwara in Milan are used, and the design is also done by Fujiwara.

OKAMOTO'S will be the bass and label mate Ichiro Yamaguchi (Sakanaction) will be the chorus of the song, which will be delivered ahead of the upcoming album. In addition, Shunsuke Watanabe who has been producing tags for a long time（Schroeder-Headz）Welcome toAlternative city pop flourishing in cities around the world/fork/It is a fantastic song that is gently wrapped in mellow, which corresponds to soul.

On June 19th,Sakanaction Ichiro Yamaguchi Personality Radio ProgramTOKYO FM／JFNsystem38Bureau net "SakanaLOCKS!」（23Time27Min~)Hiroshi Fujiwara made a guest appearance and talked. The songs will be aired for the first time. 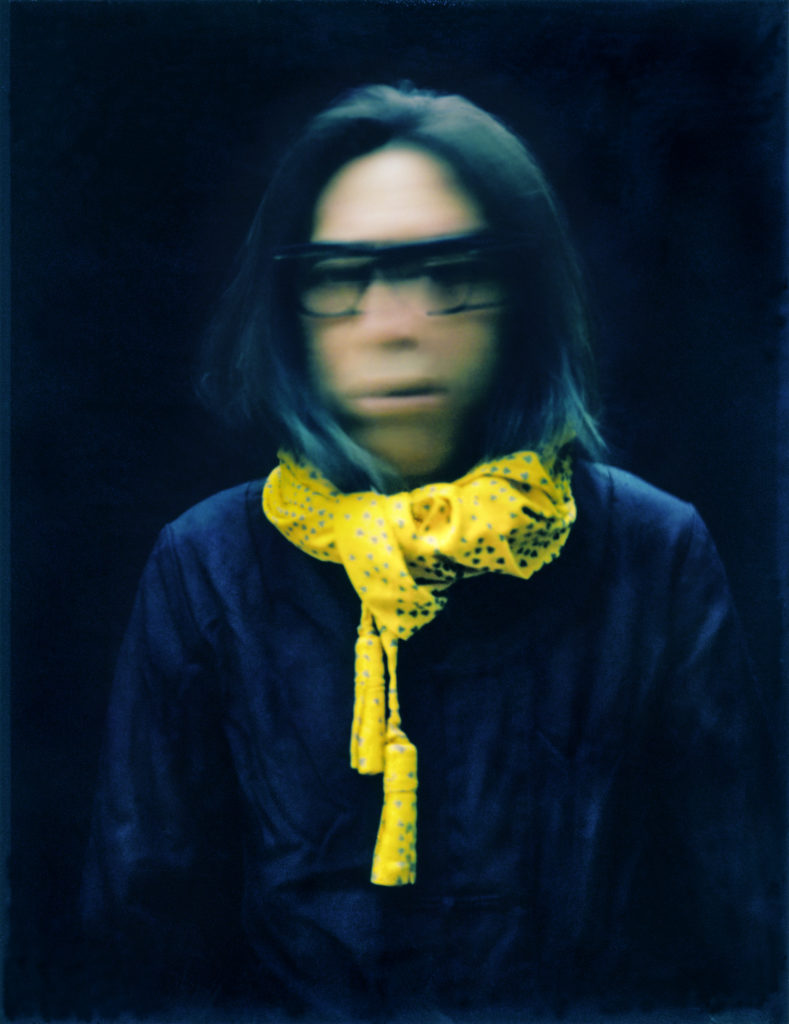