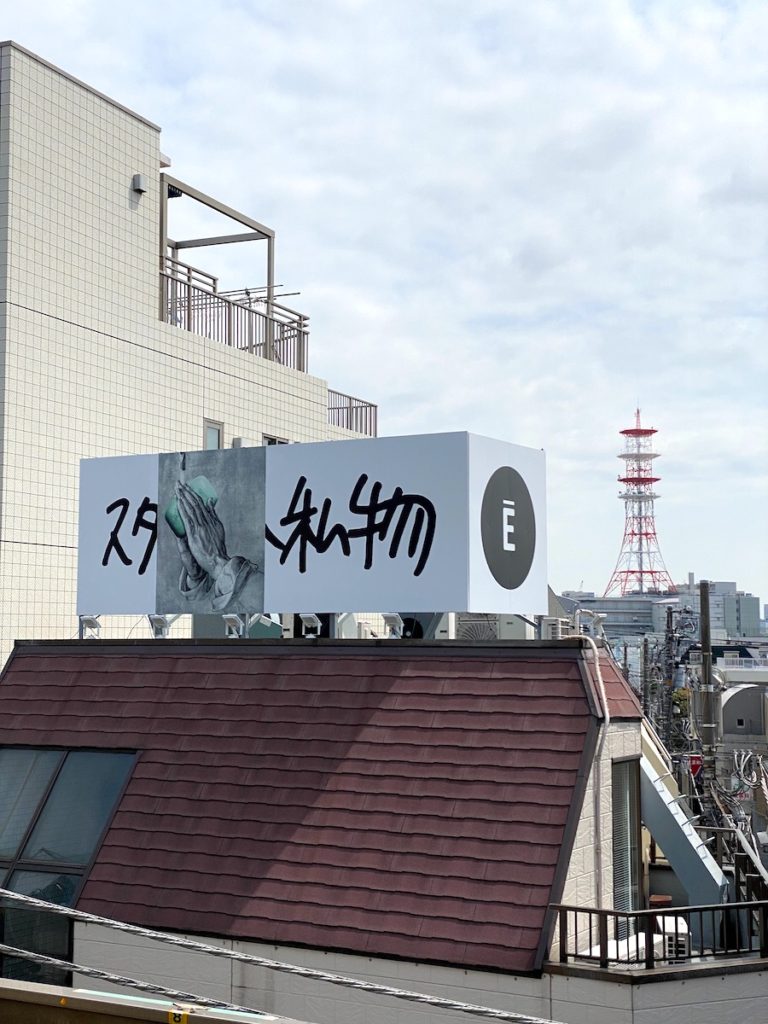 Huge signboards of "stylist personal items" and "ENNOY" seen from the Gakugei University Station platform on the Tokyu Electric Railway Toyoko Line. There, a graphic was added to evoke a hand wash.

The huge signboard that suddenly appeared at the end of 2019 is a design with both logos dropped as it is, and it is posted for one year only. Since it can be easily seen from the train and from the platform, many people who found it posted on Instagram and became a "popular signboard".

With the expansion of the new coronavirus, restrictions on going out have been expanded nationwide, but there are still many people who have no choice but to work. The collaboration was realized by both parties moving to offer graphic designer Shusaku Takaoka to send a message that could be useful through the signboard. The collage work with the motif of hand washing, which was the basis of the measures, was announced on Instagram on March 12 along with the comment “Wash hand and pray.”. By putting this on top of the "stylist's personal belongings" logo, the message "I want you to remember the hand washing that people who see the signboard tend to forget. Don't forget to wash it even if it converges." 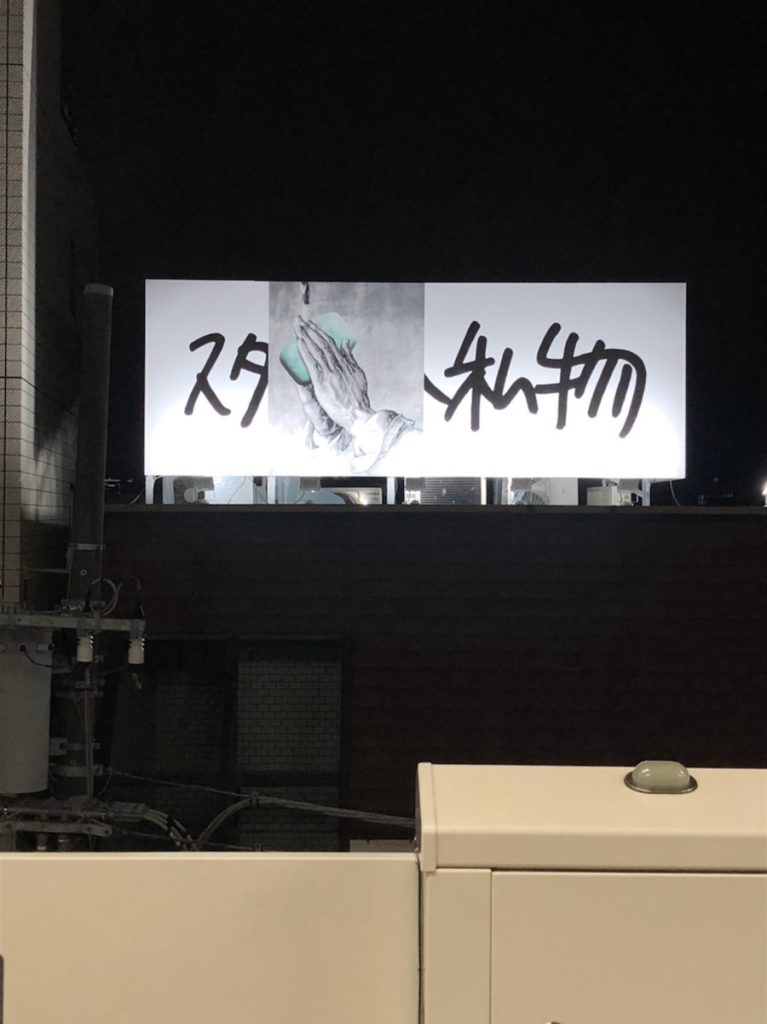 The sticker made together will not be released, but it will be sent with Ron T of ENNOY released on the 19th. For the future, he said, "I would like to deliver it little by little in a way that is enjoyable, not in the form of sales (ENNOY)." 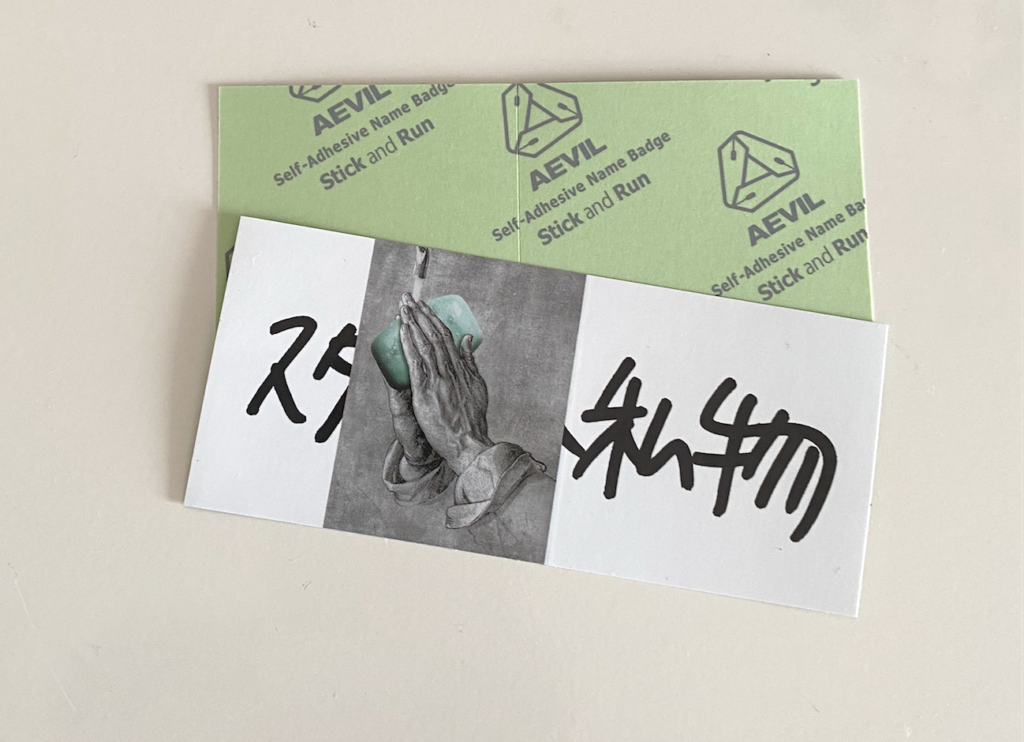