Small Ferrari with a new direction of design announced at last. As rumored, the base was the Portofino coupe version, but the image was greatly renewed. The engine has the same displacement as Portofino, + 20ps 620ps.

The interior and exterior that SP Monza's design team was in charge of is an exquisite one that incorporates a classic image skillfully, and this route seems to gain popularity. I think that it was wonderful that the grill was shown as a punching hole with the same material of the same color that was continuous with the body, not a separate material. However, the Japanese license plate seems to spoil the charm. 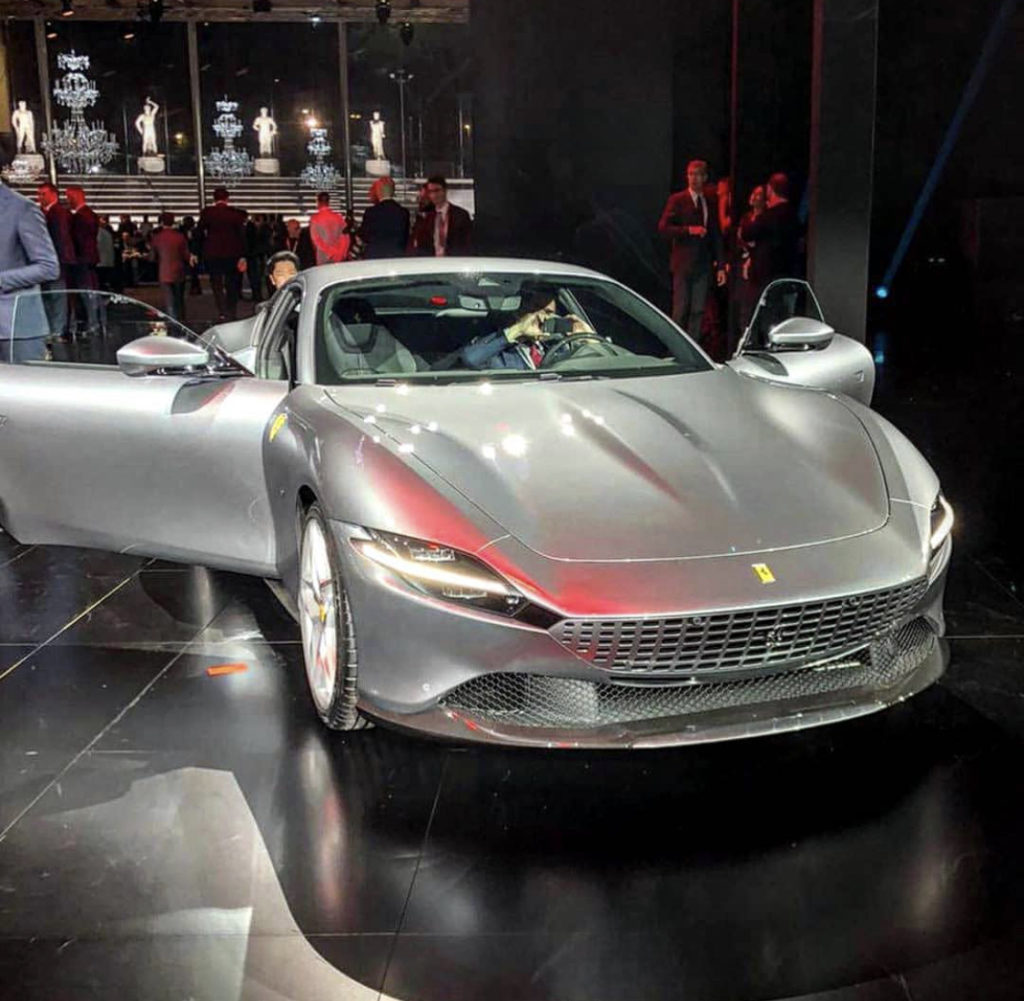 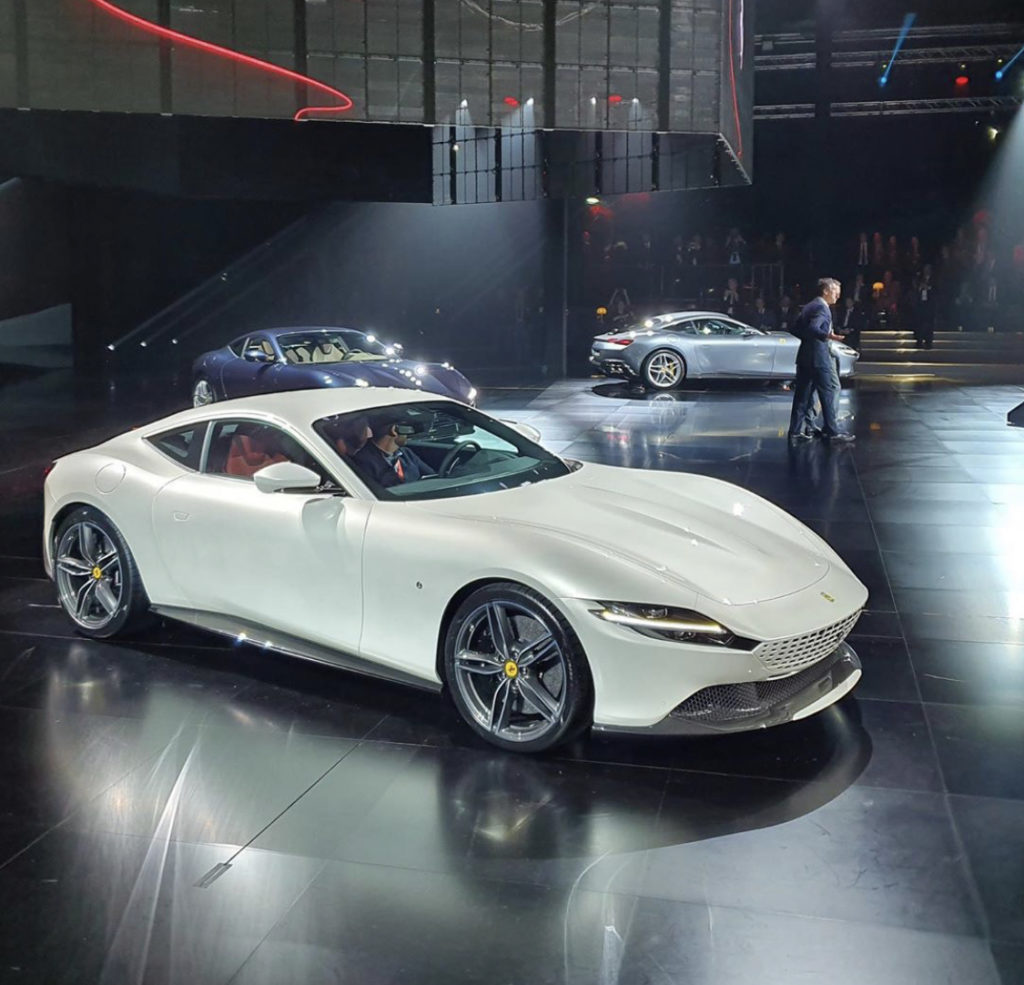 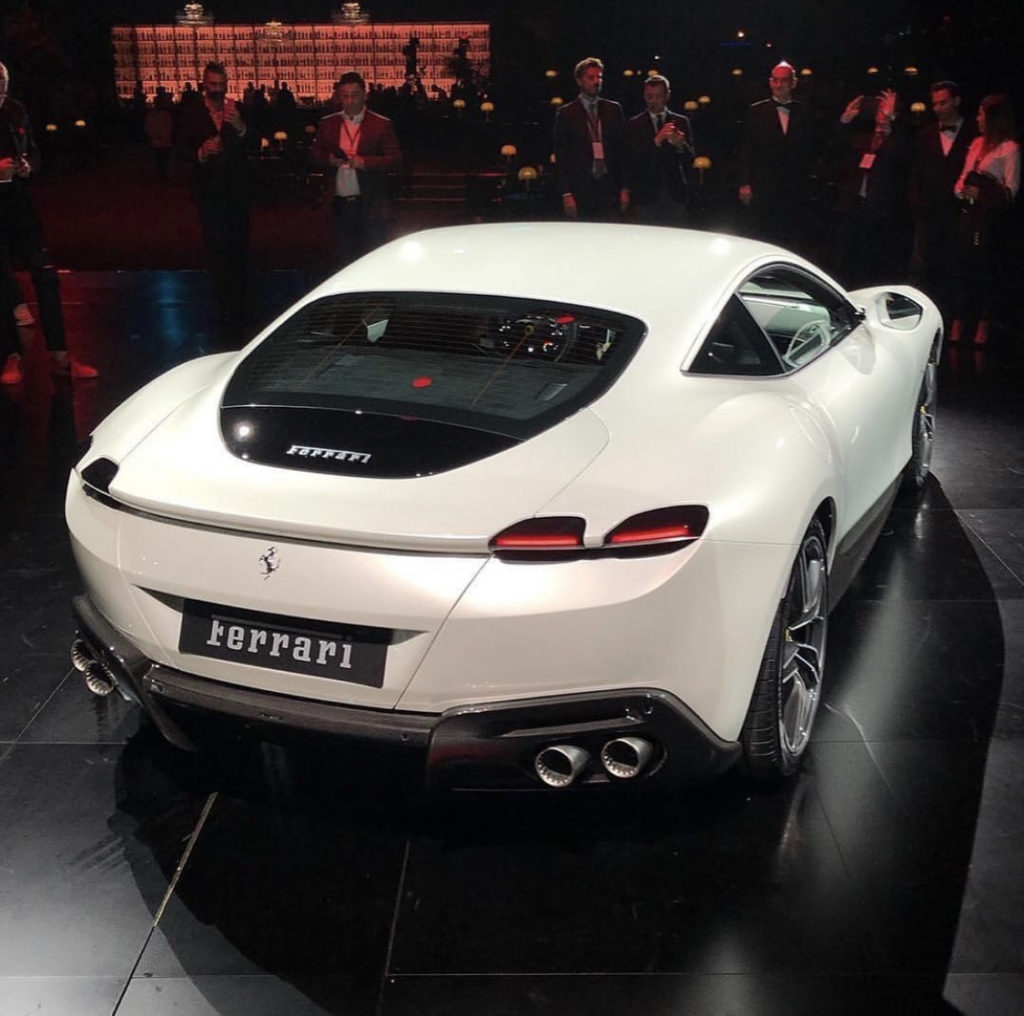 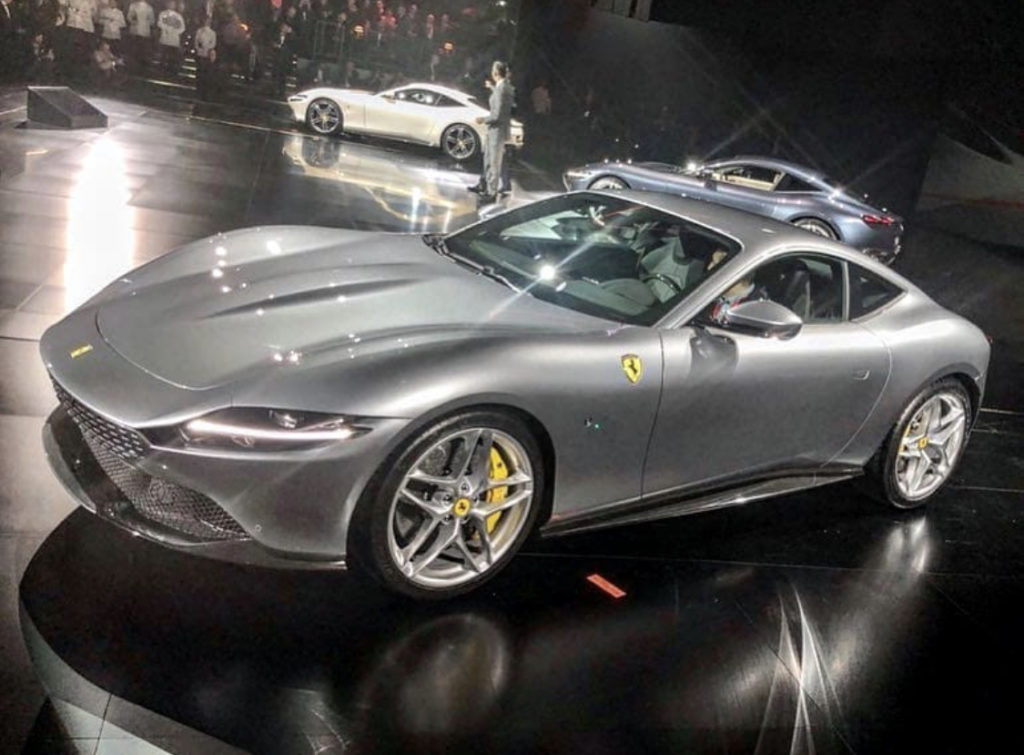 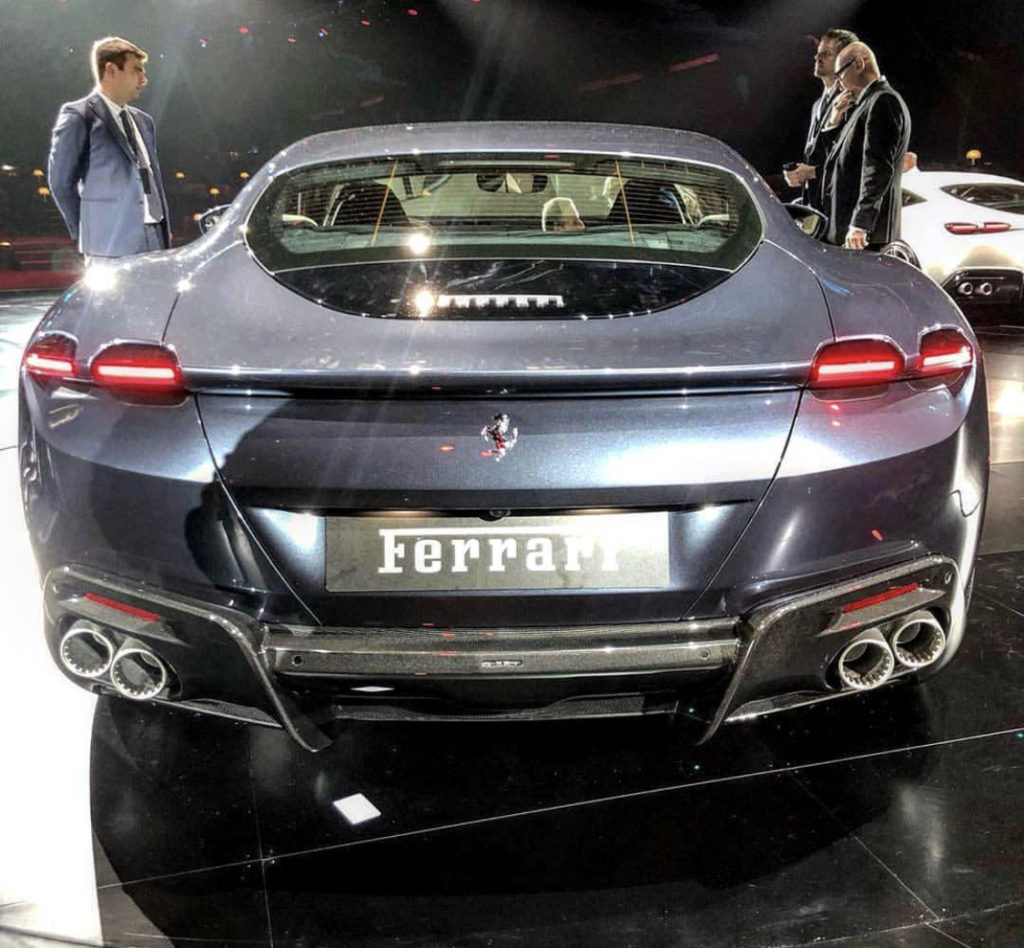 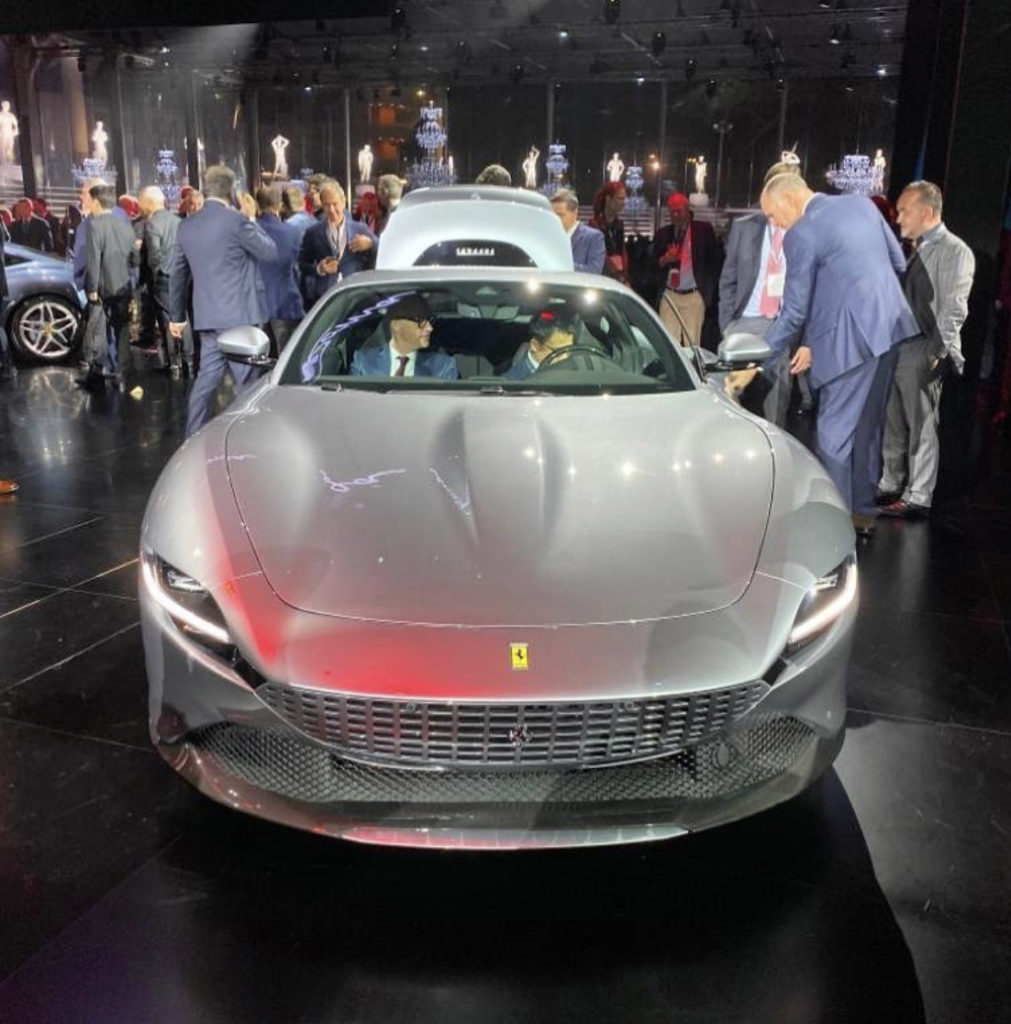 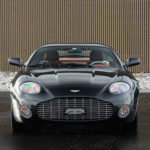 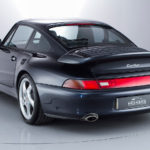 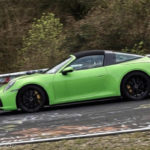 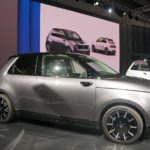