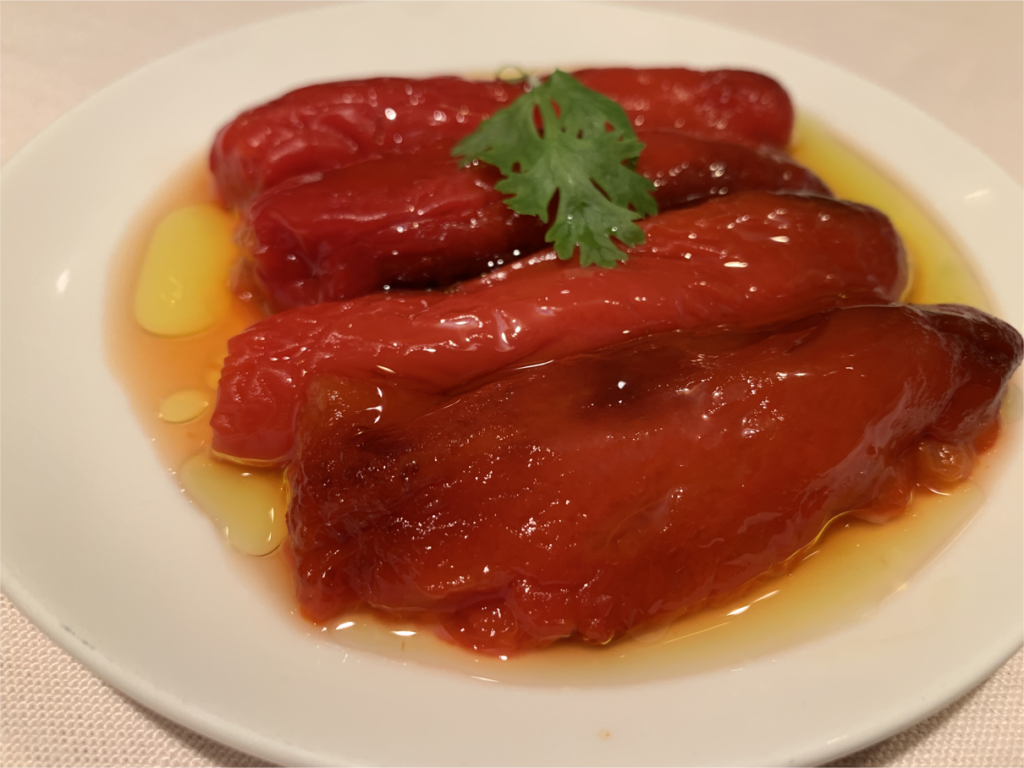 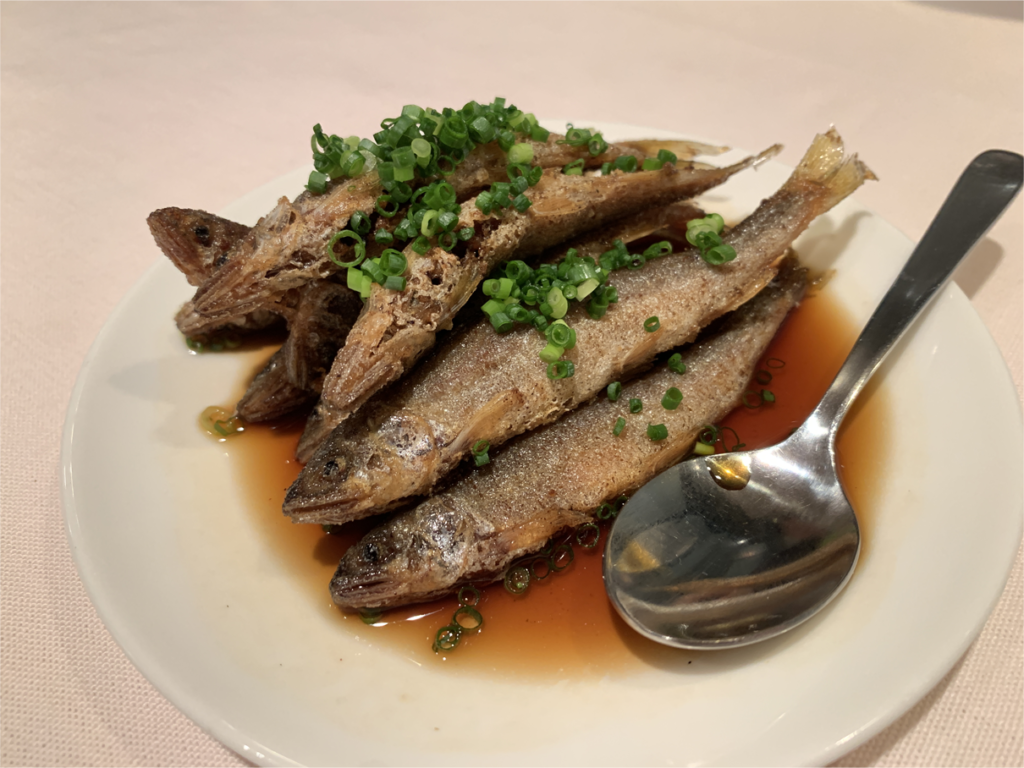 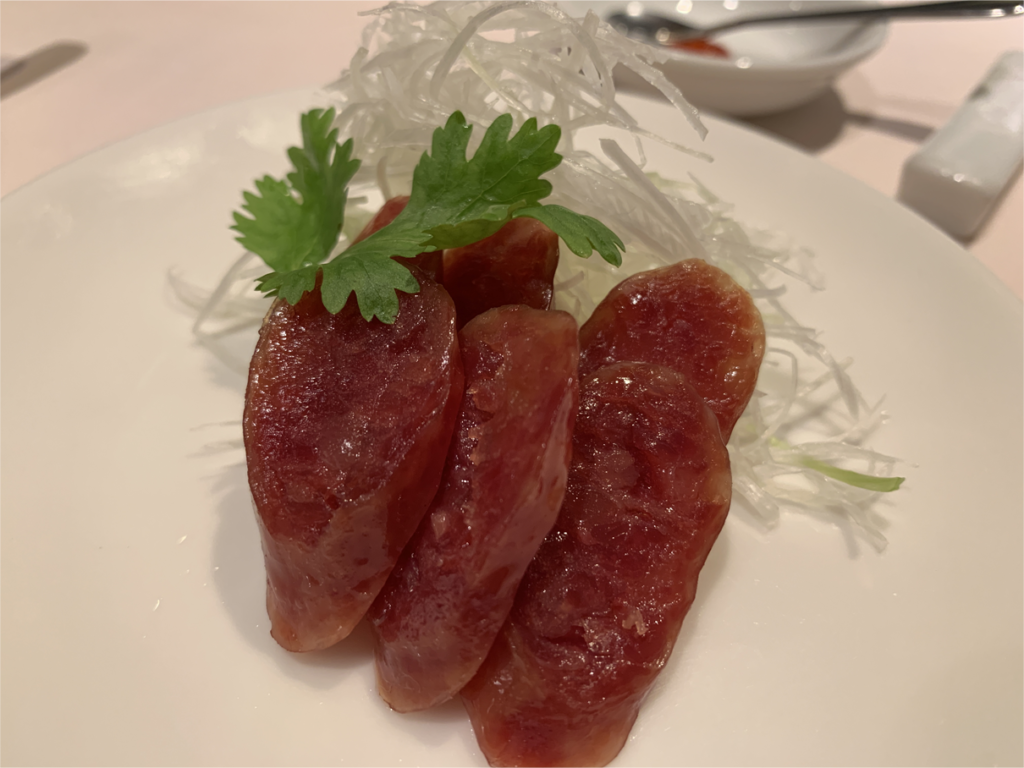 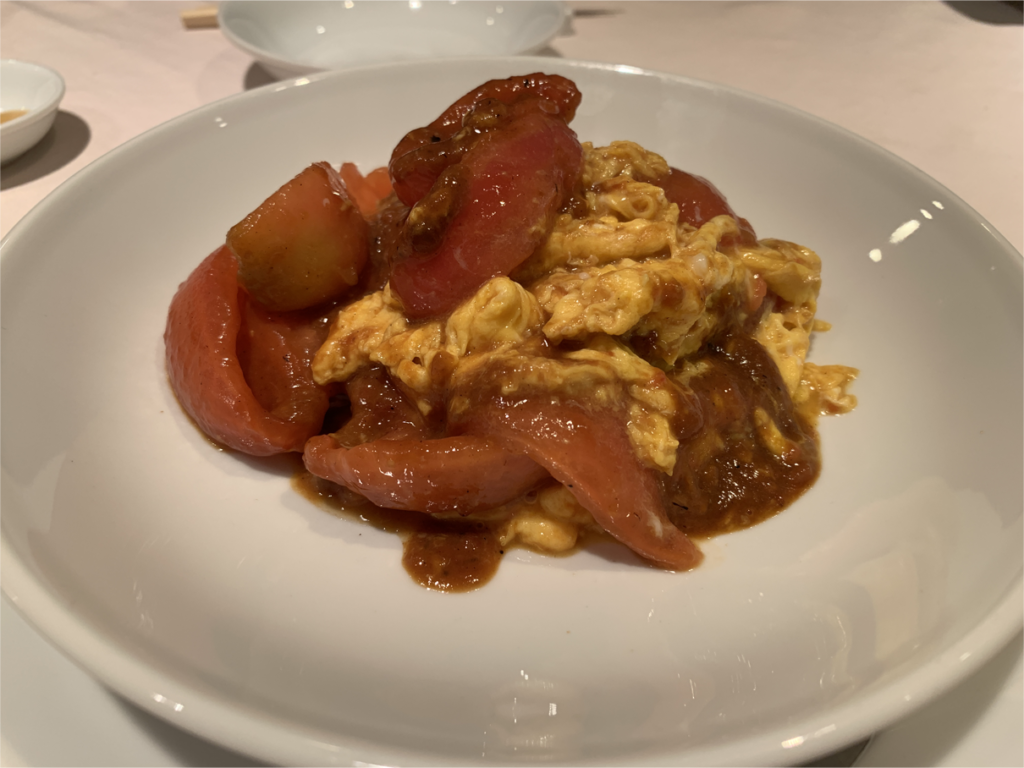 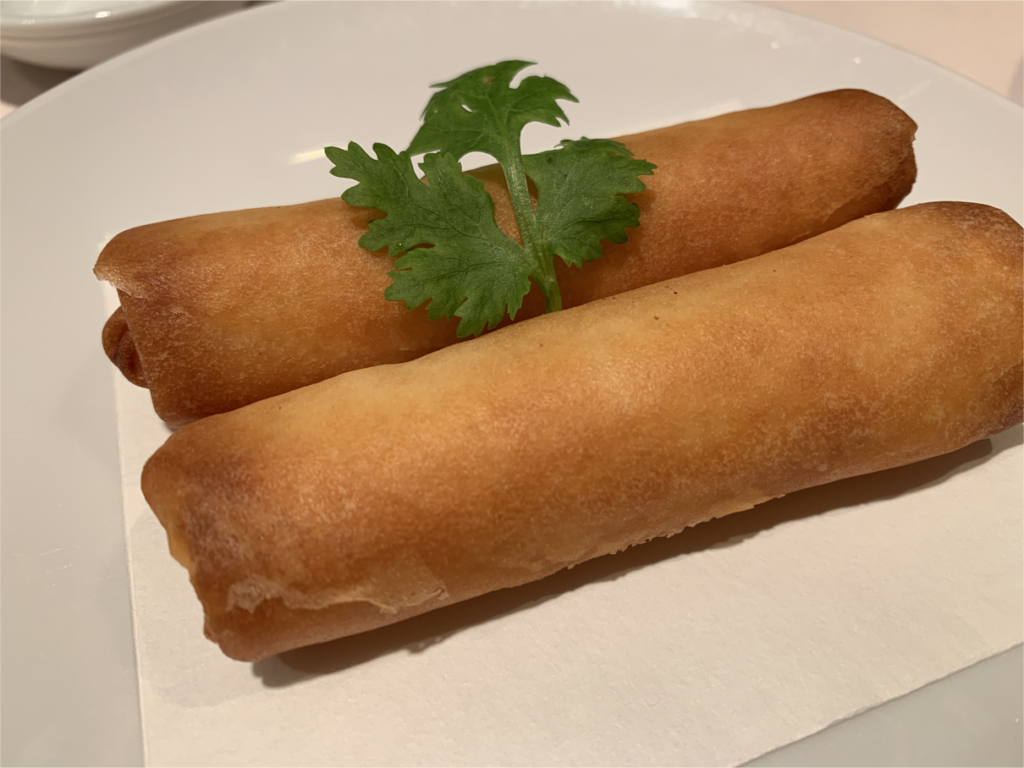 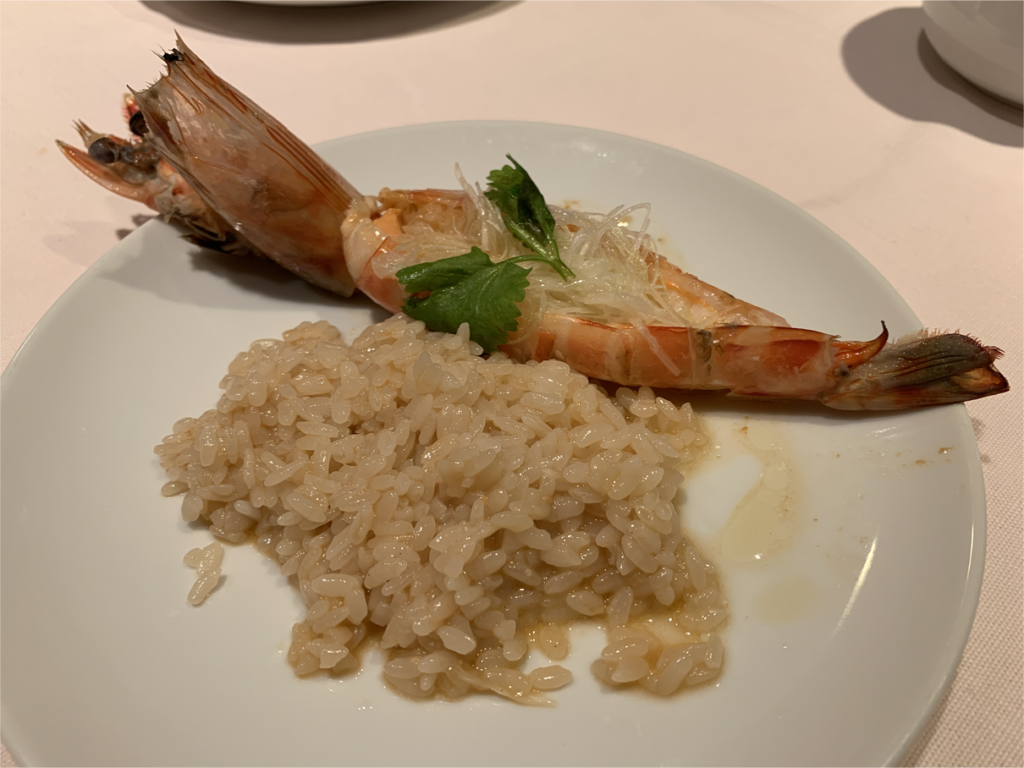 There was a time when I visited a restaurant referring to Akira Sakuma's diary of “Momotaro Electric Railway”.
And here is Chef's, who frequently appeared there.
I thought it would be good for lunch, but it was a little out of business, so I had a good time at dinner.
Marinated red bell peppers, tomatoes and fried eggs are masts.
The latter is often chicken soup or MSG-flavored but the sauce is tangled here. After the meal is complete, the sauce and rice are mixed and served.
Shrimp steamed from the beginning with the sauce sucked out with rice. It's delicious, but it's stomach bread (laughs).