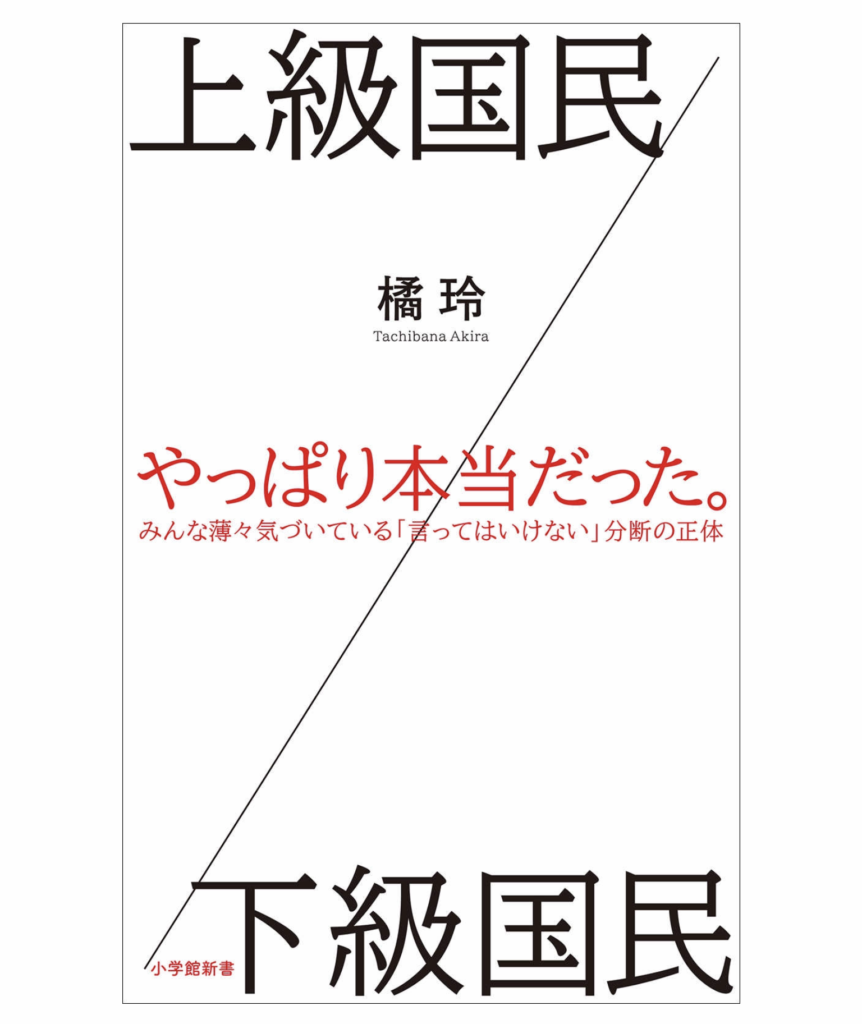 The latest publication​ ​
A very timely theme. So, as usual, mix facts and bias into content that is contraindicated in general media.
Japan's disease is the baby boomer generation. Labor unions and old media worked to protect their vested interests, and Japan lost power. And now that they have retired, amendments will be made in the name of work style reform, and the pension system for the next 20 years will not be reformed for those who have become pensioners. Just as they once hired their child generation and preserved their status, they now become angry seniors and intolerantly disturb the next generation. Oppose the construction of a nursery school or treat a stroller on a train as an obstacle.
In the House of Councilors election, I was also able to understand why many people raised their voices to promote left-wing populism (as a result, whether or not they were aware).