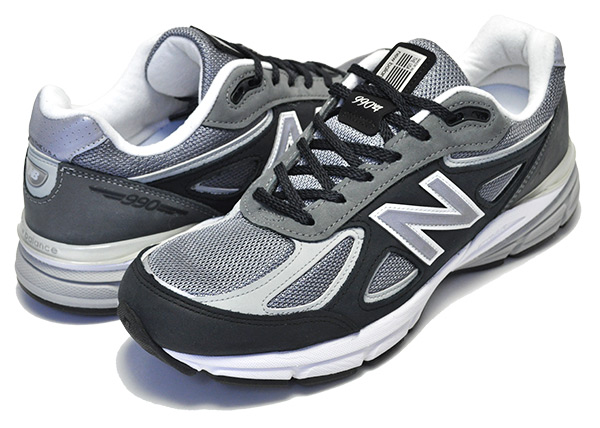 A while ago I went to the office = lodge of Yamamoto Koichiro Paisen for a few days, and I was interested in the new balance that was placed in one corner.
Maybe 990. That's also recent.
Speaking of 990, along with Nike's Epic and Adidas' New York, the head of the cool gray sneakers. It was a pair that fits at the feet of adults of that time. Of course I bought it when it was reprinted several years ago. In the first place, New Balance is only interested in classic models, and with 1300 colors it has been a little try and new models have hardly been touched.
But probably 990v4 it was completely locked on.
So, it looks like it isn't the current model even if you look for it. Was it not 990?
However, I somehow trace my memoryThings I think this is notGet
Speaking of that, it was 992, not 990.
But something like this good feeling. I want to see sneakers with an adapter attached (laughs). Seems to be new and classic. It is innovatively new on its own. Of course the comfort is better than the original 990.

New Balance was by far the classic school, but 990, which I saw at the lodge of @Koichiro Yamamoto @stylistshibutsu, left a strange impression on ... I've been looking for and bought, but I wonder if this is the correct answer, it's 992! But something good-this. Quite new to myself