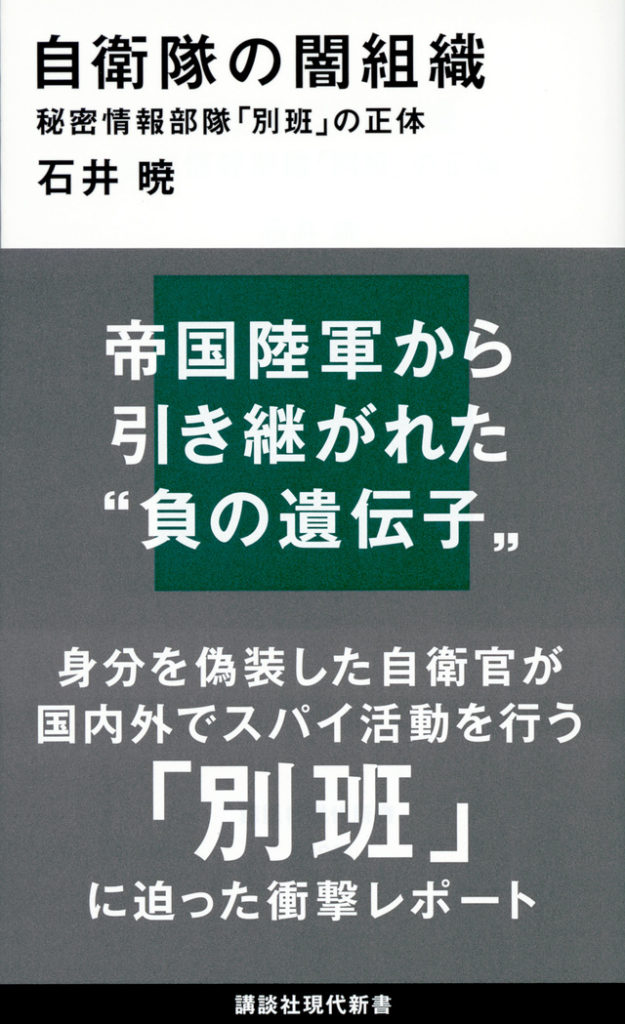 If you look at the program of Akira Ikegam vaguely, do not report it to the prime minister or the defense minister, say that a spy department called "another group" who pretends to be an ordinary person and conducts intelligence activities abroad exists in the SDF.
This is exactly D institution! My favorite "Joker game"College Yuuki led by a spy training school and an intelligence agency. Dangerous!
immediately​ ​book​ ​I read through.
Actually, this book did not expose "another group" for the first time to the white day, but before the Communist Party lawmakers had a snooze and red flag wrote in detail about "another group", it also made books. It also said that involvement in the Kim Dae-jung incident was pointed out. From the beginning, there is such a one-bridge sentence fluctuation, the development is also Hitotsubashi Fumiya, and because of this misunderstanding it is going to turn the page without doing something properly. But the fact is thrilling. The situation surrounding "another group" is currently progressive, or it will become an unmistakable presence from now on.
And it is hard to imagine that "another group" is a model of the D institution, but it was exciting for the love reader that the test methods were very similar (laugh).