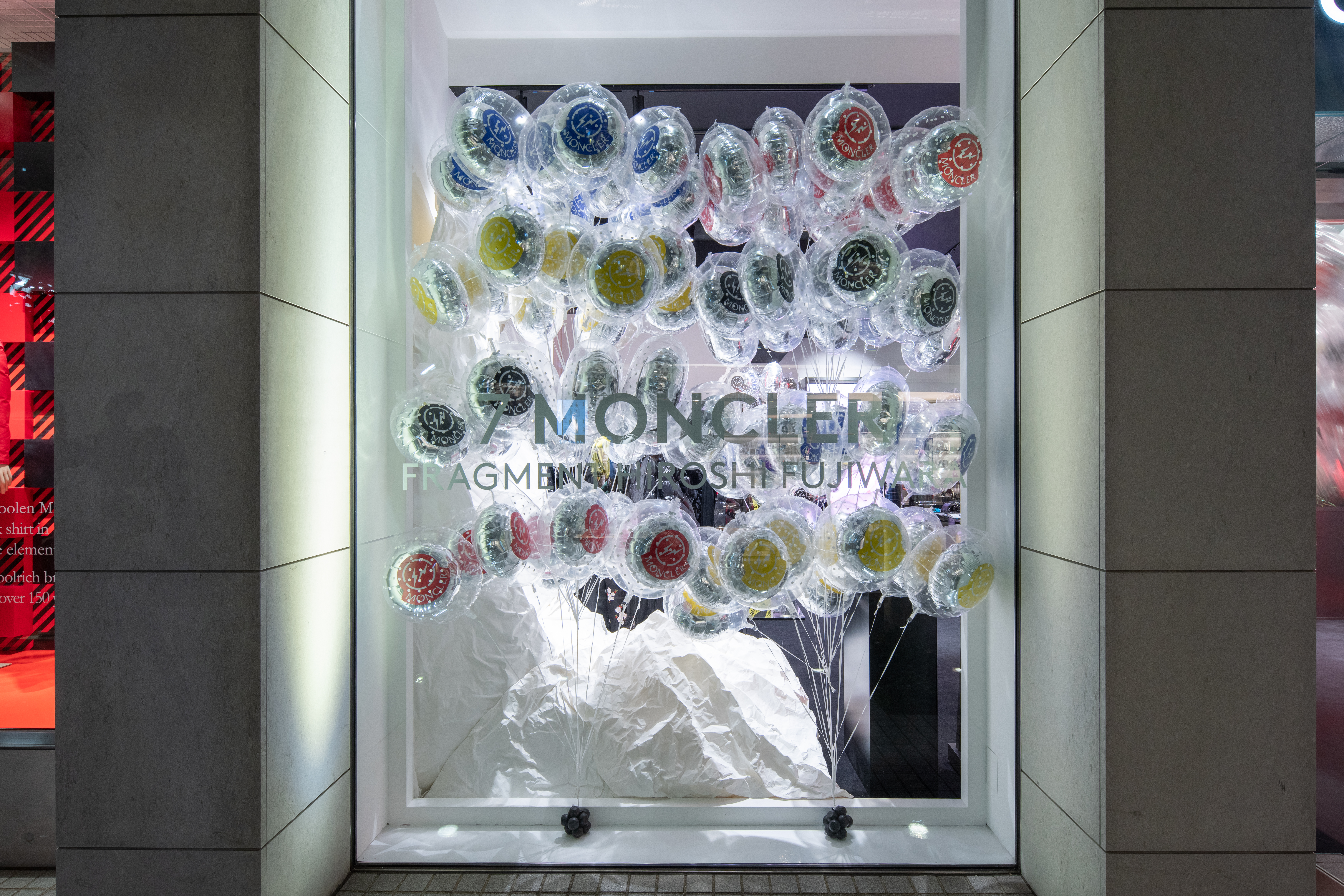 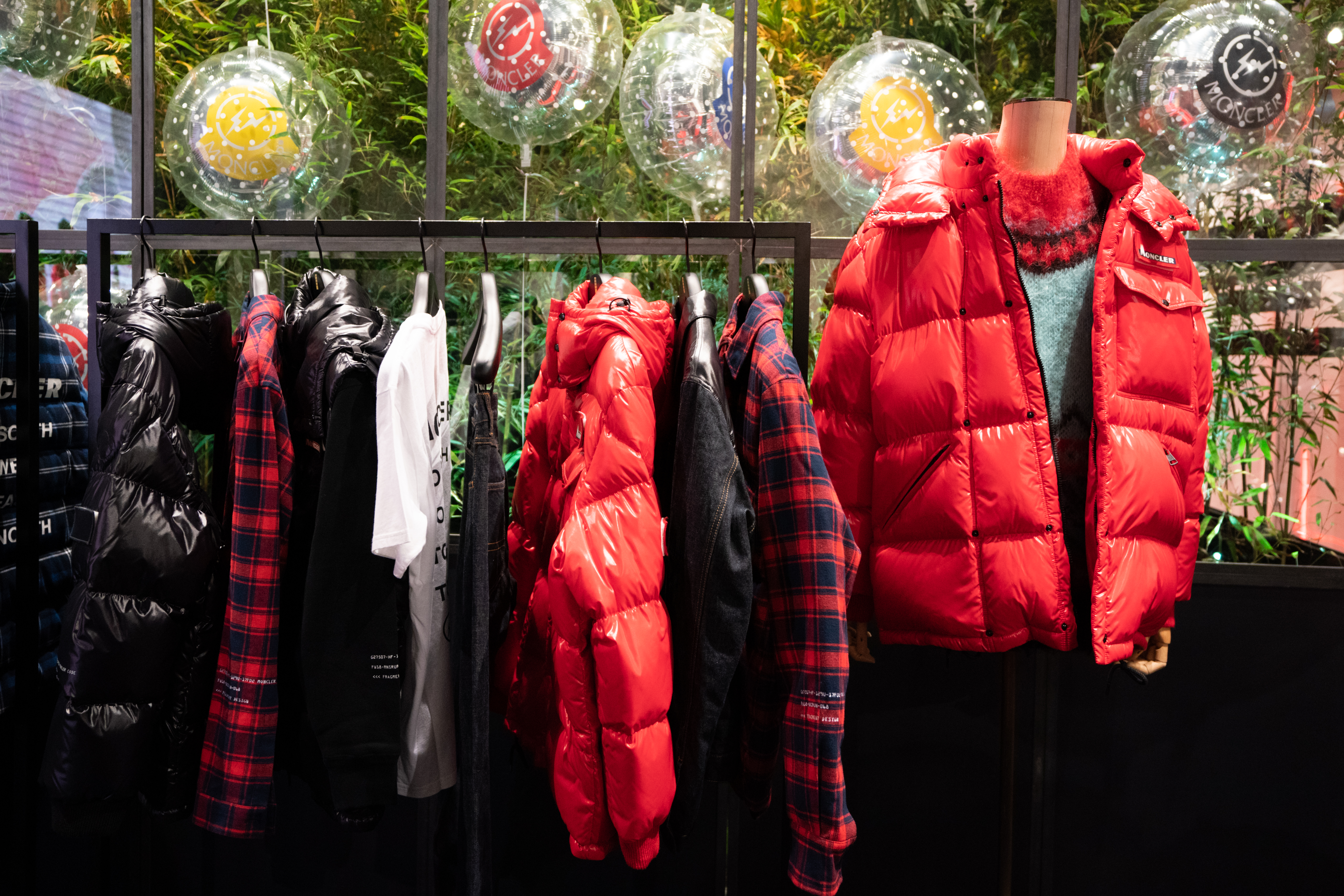 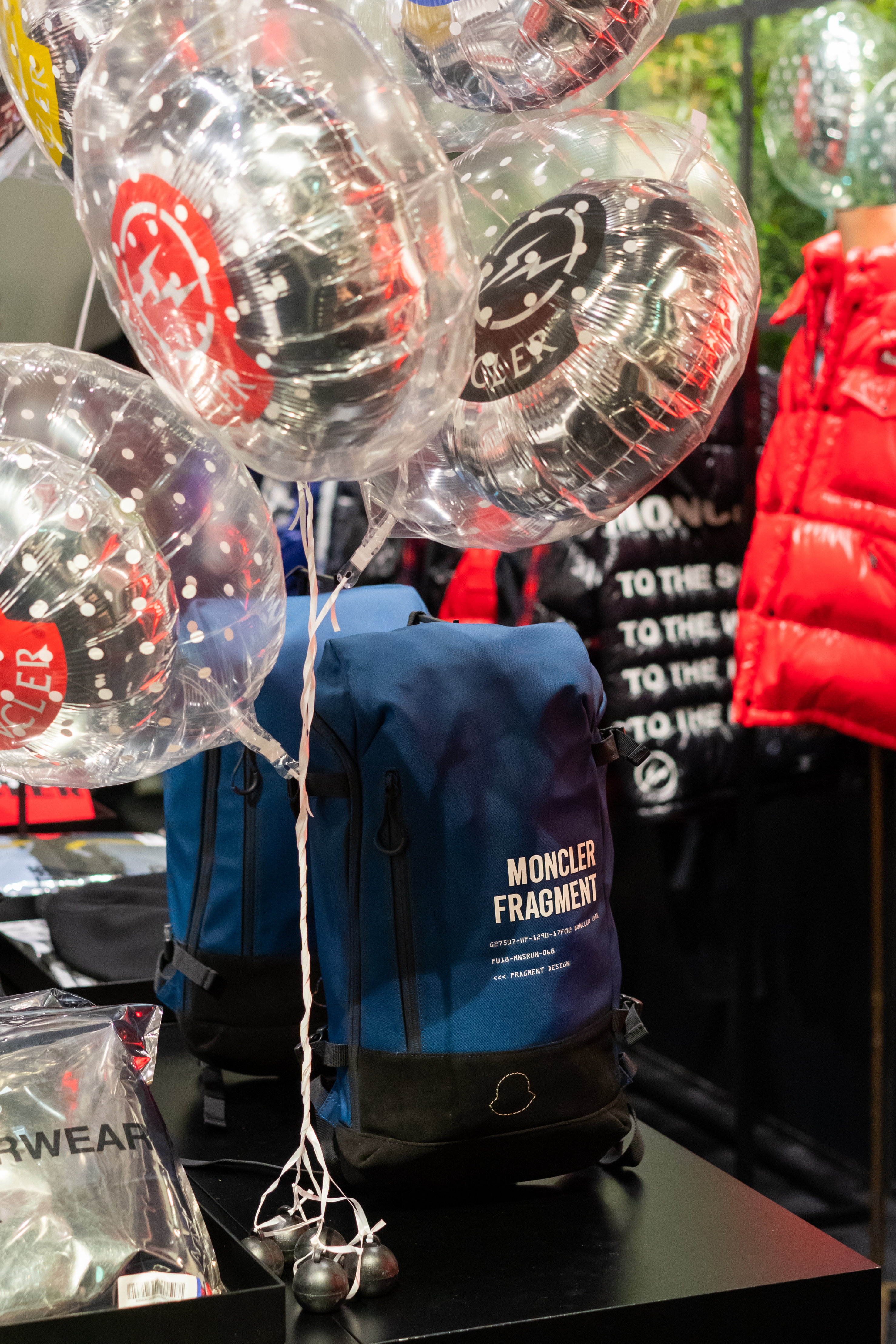 In the first drop of June, the item was black and white, including the VALLOR coat that printed the letter "BACKSTAGE" which became a catch phrase on the back, but in the second drop the colorful lines such as baby blue and electric blue Up is complete. Among them, the tartan check shirt and down jacket which processed the message "MONCLER To the South, To the West, To the East, To the North" are items which symbolize the second drop. 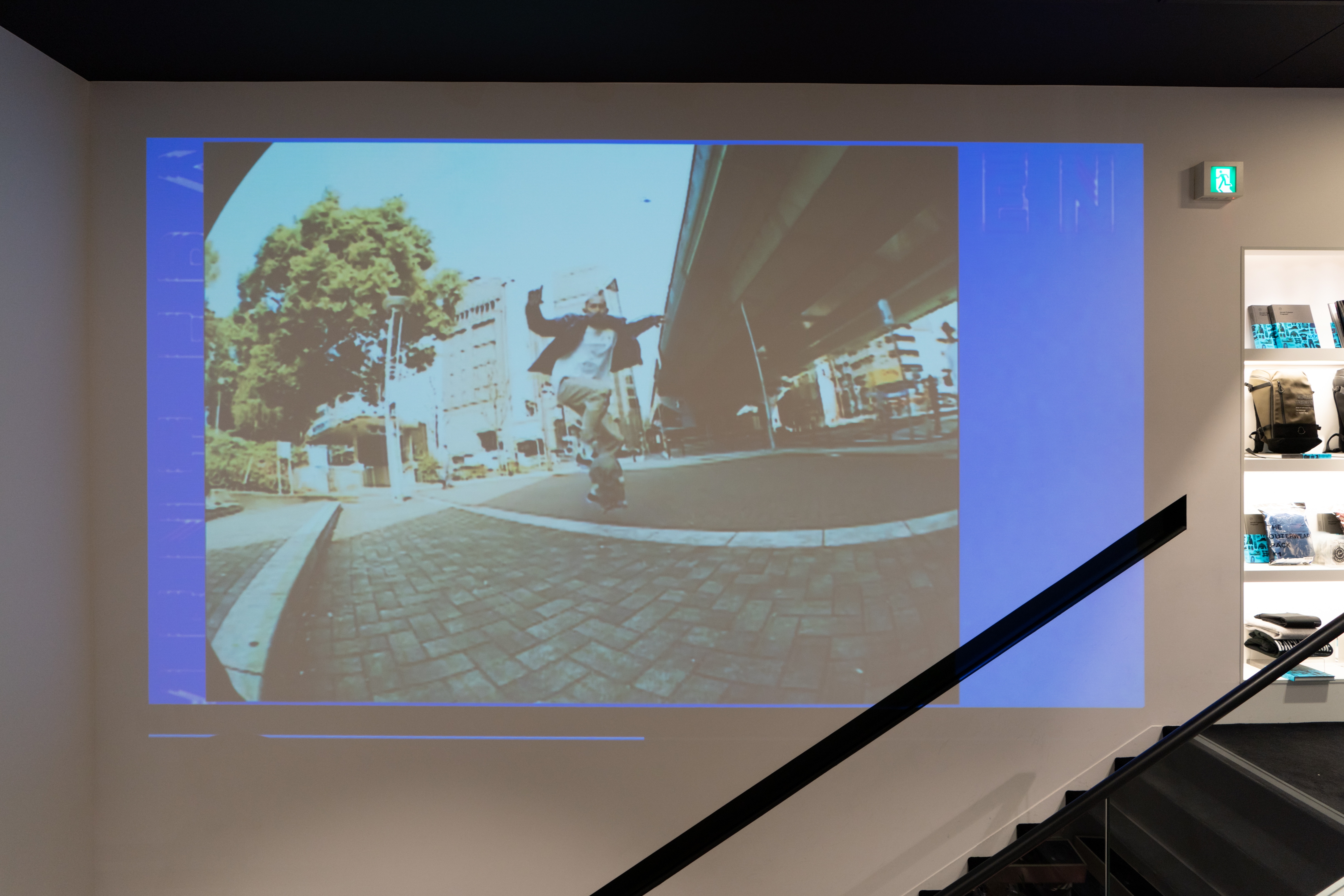 On May 5, a party commemorating Launch was held. Inside the store, a colorful balloon motif with the logo of "7 Moncler Fragment Hiroshi Fujiwara " was decorated, and a promotion video handed down by TIGHTBOOTH PRODUCTION, which Shinpei Ueno presides over the wall, is shown on the screen. Hiroshi Fujiwara, including Noir kei ninomiya (Noir Kei Ninomiya) designer, Ninomiya Keiya, actor Yuyura Yuyura, musicians MIYAVI and others were touched. The second drop will be deployed at major select stores including House of Genius Tokyo and Moncler boutiques dealing with some men's.