A new type of "EVOQUE" has appeared. Basically it is a silhouette as it is, feeling that it has resembled the detail of the design "VELAR".

It is not particularly bad, but there may be some feelings of being bored. Originally Ivorg was a way to "deform the design of its own range rover" by himself, so there is a possibility that it will become difficult if this is kept for a long time. I can not say it well, but do you say that it looks like a parody work? 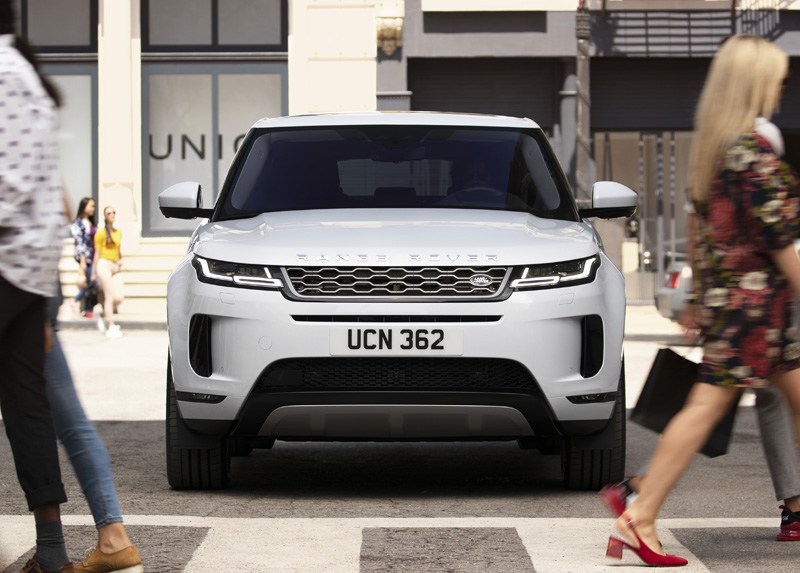 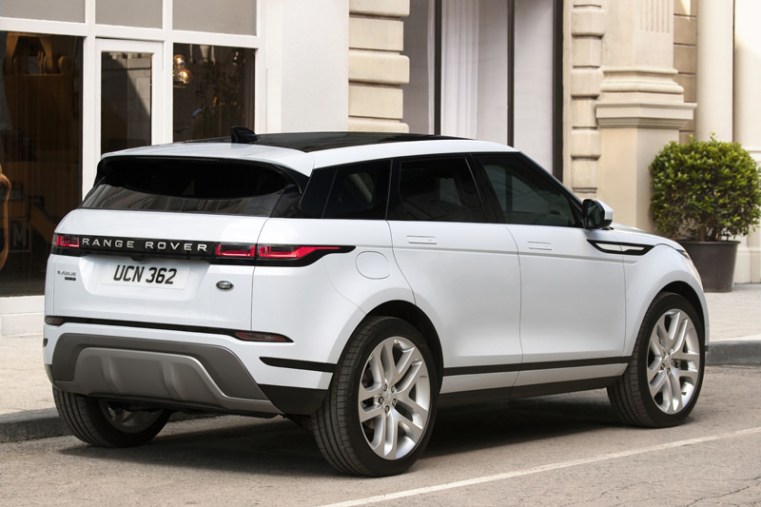 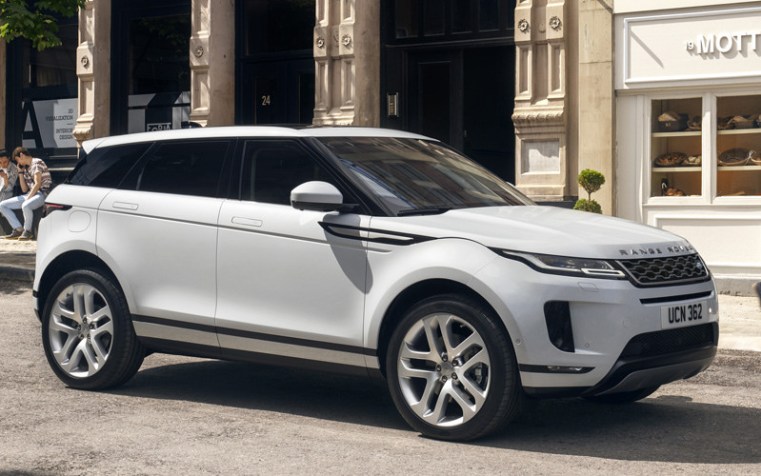 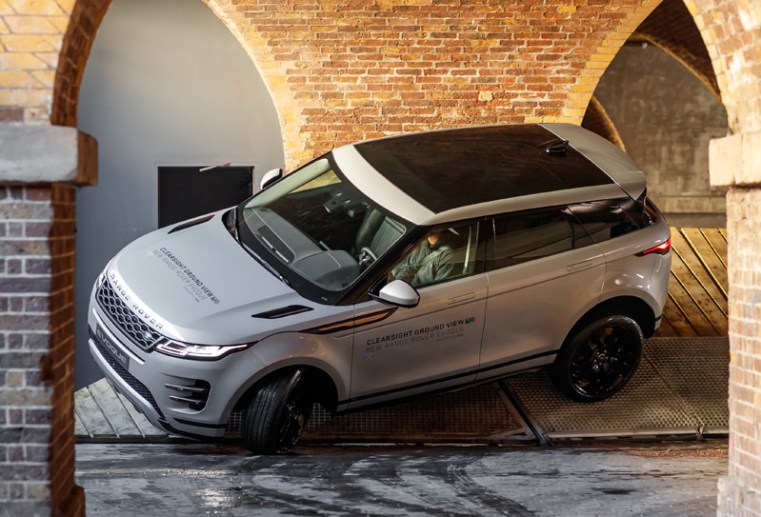 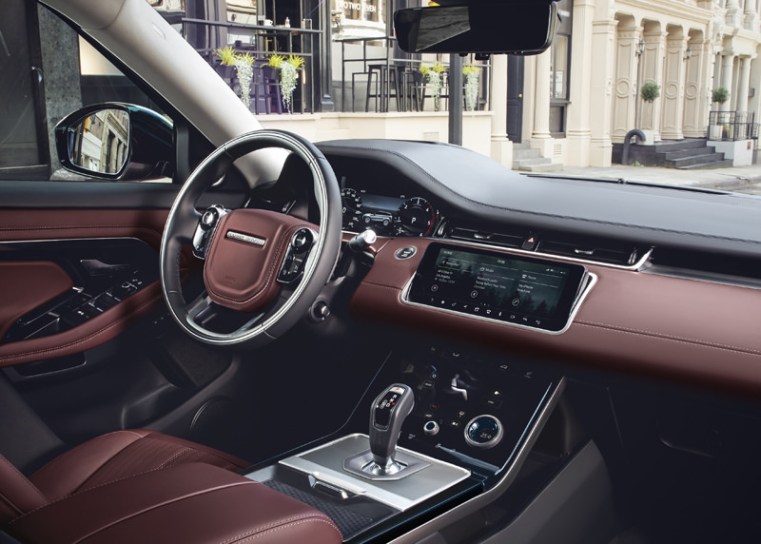 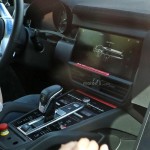 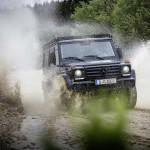 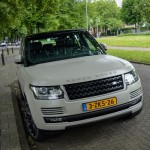 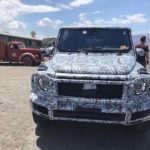