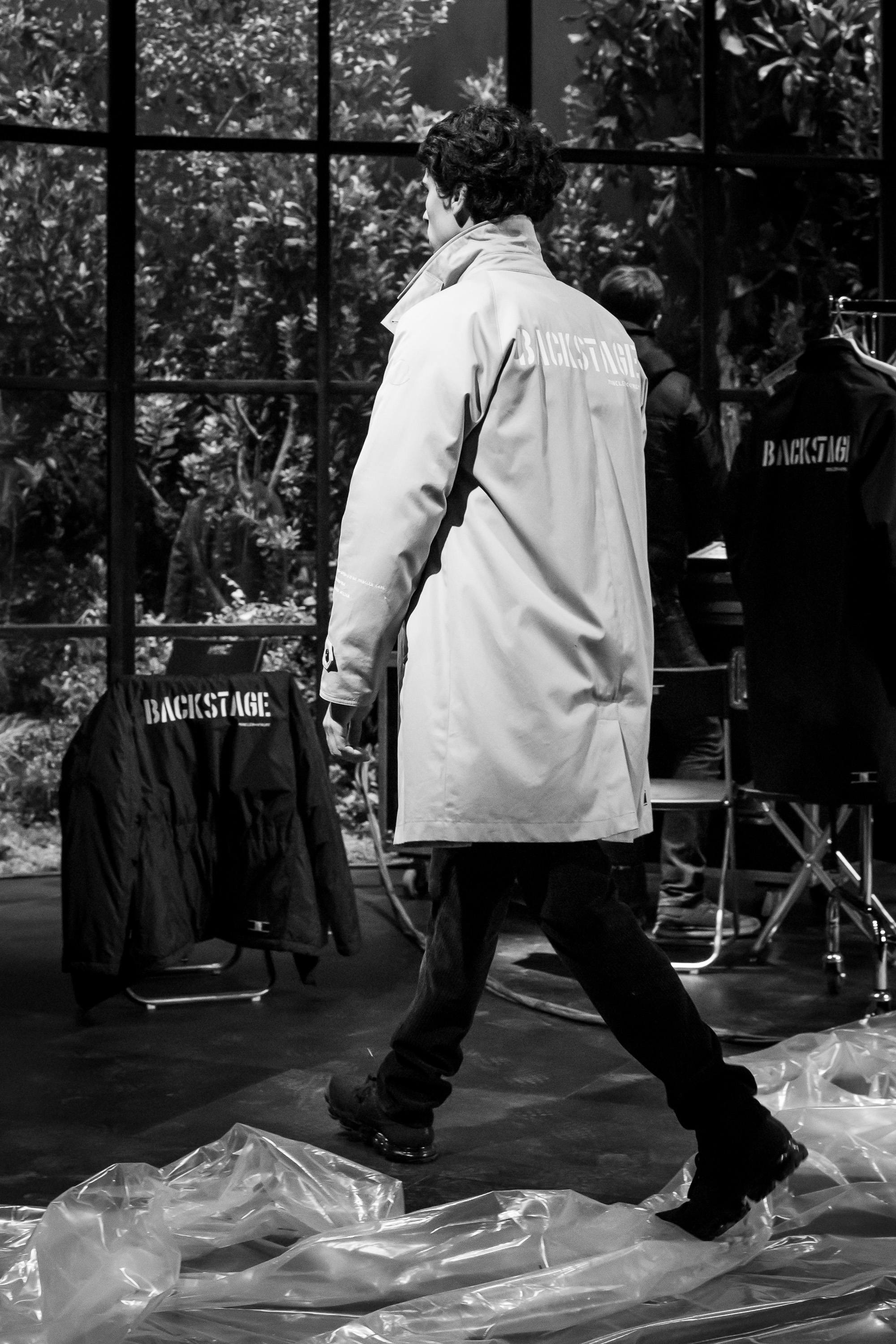 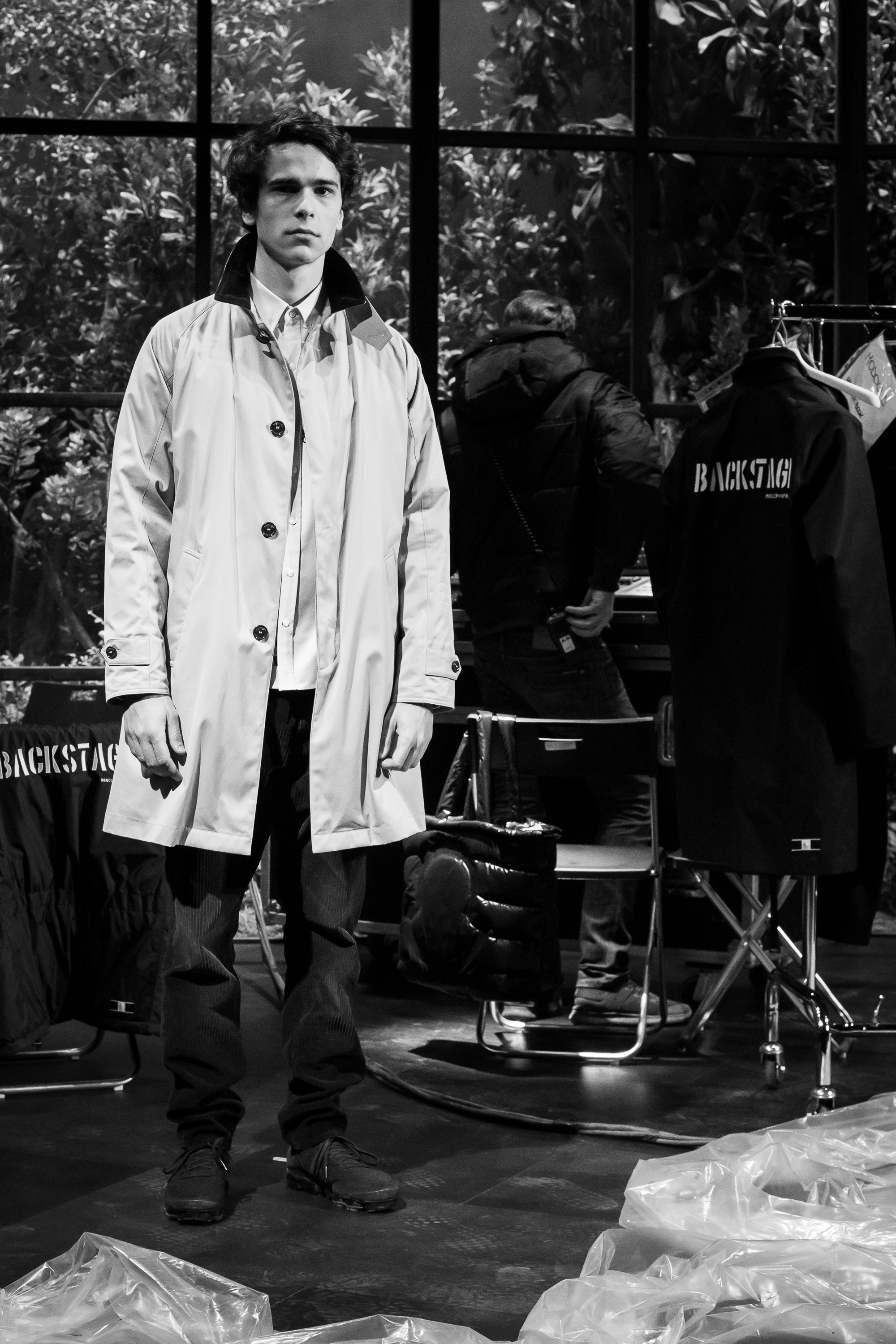 Down jackets, stadiums, jackets, down vests, zip up parkas and so on line up, but Isetan Shinjuku store main building 1F The Stage limited item, "VALLOR" that will open on the 20th, is likely to be difficult to obtain items. The keyword "BACKSTAGE" of this collection is a thin down coat printed on the back, Hiroshi Fujiwara and Ichiro Yamaguchi wearing attention in PV on PV. In Isetan, its beige color arrives, but it is a rare item that was expanded only at several stores in the world.

This time we changed sales method from lottery to first come first served basis. In the Isetan Shinjuku store, the second collection will also be expanded from the 20th.