Although a topic of conversation is the actual artwork that turns up half way through the film, the film had a certain mood to it. That’s what happens when Tom Ford makes a film. The way it was shot felt somehow influenced by the Coen brothers and David Lynch. As a piece of entertainment it’s pretty well finished and Amy Adams and Jake Gyllenhaal’s performances were good as well. The other performances were also extremely tight.

However, it was lacking something, whether that is due to an obsessive attention to detail on art direction and to the beauty of scenes, as a film I didn’t feel it was bold in style or rather a big in terms of theme. Still, the film was really enjoyable. I liked this one more than the previous A Single Man. 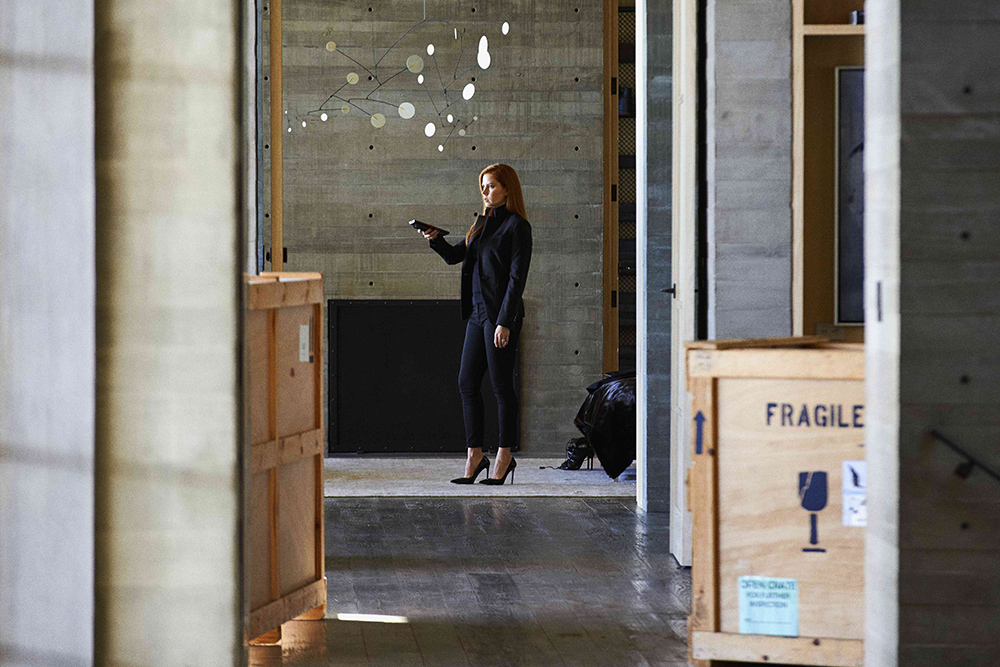 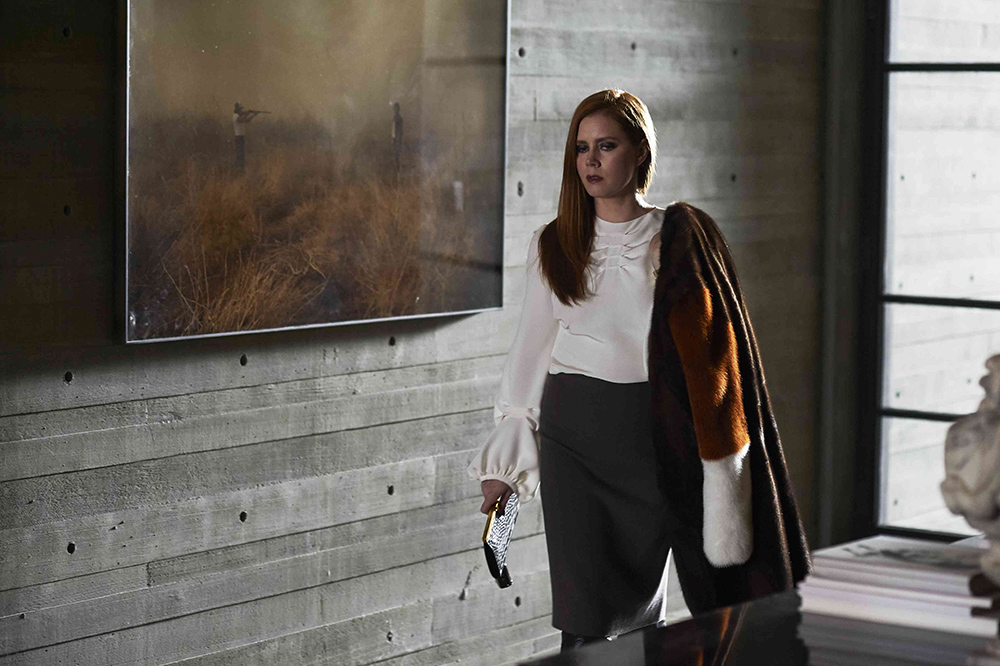 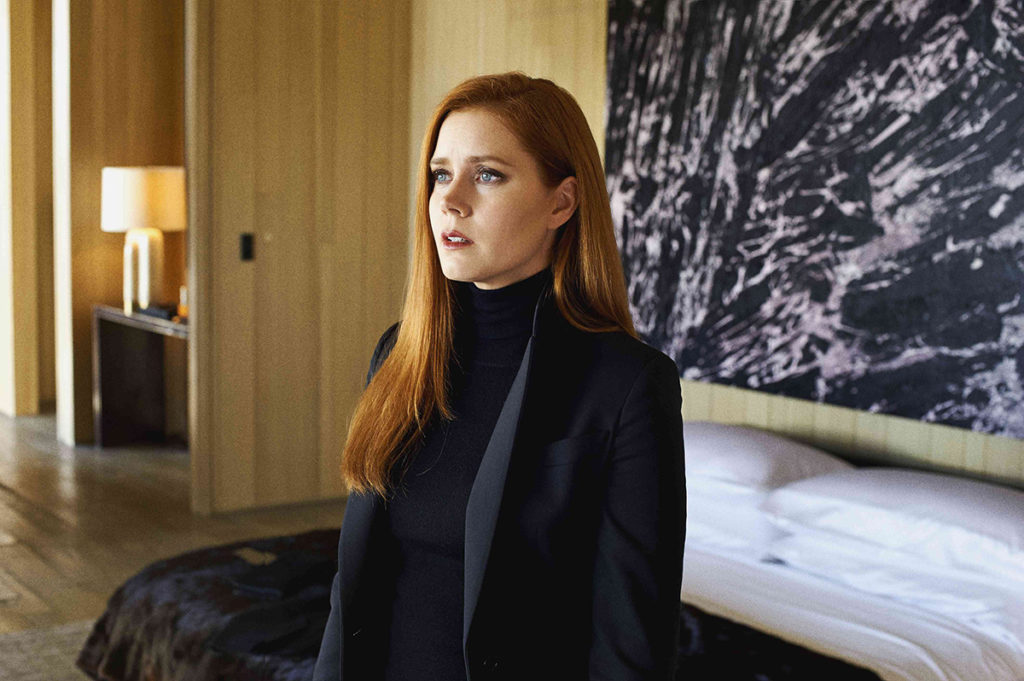 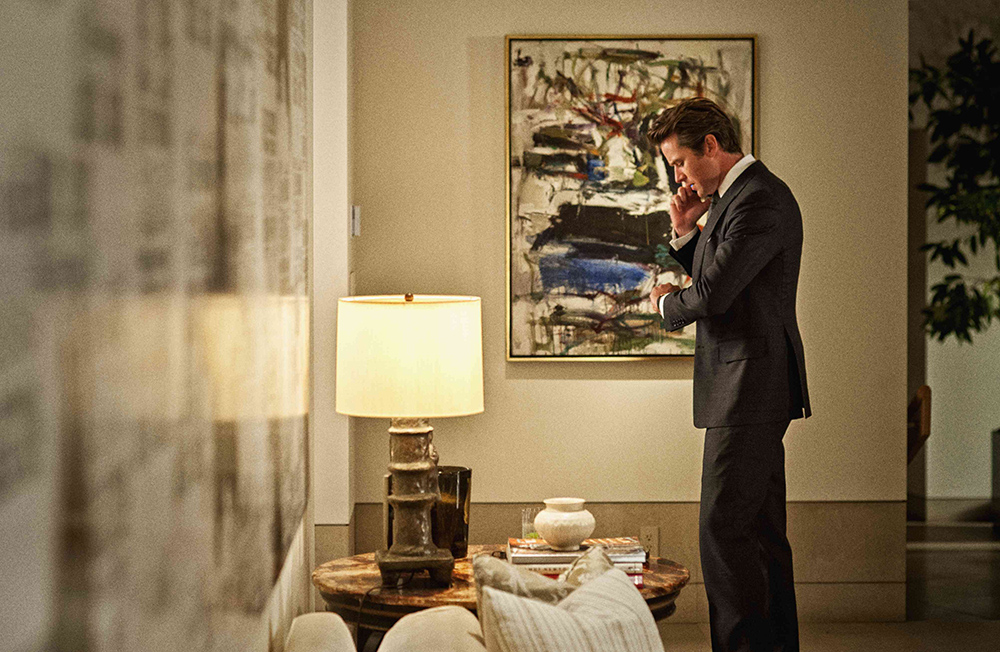 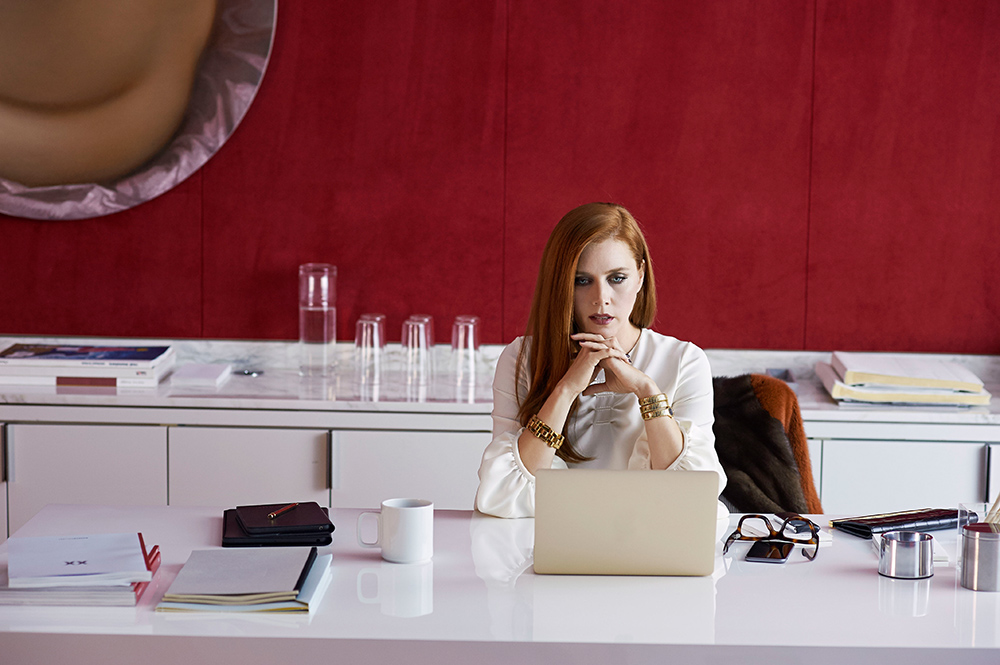 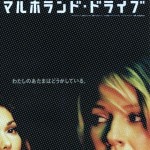 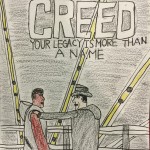 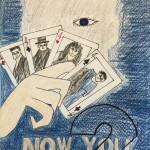 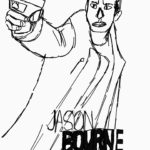