The other day I wrote a comment congratulating the CD release of LONDON NITE. I wonder if it was published …

It was just like school,​ ​
though initially LONDON NITE is more relaxed than school. It was a space that could be enjoyed regardless of job, education or age.​ ​
Mid-way through it felt like a cross section of society (laugh)
Still, like school, Onuki (my senior) taught me throughout my junior years.
I am proud to have attended the this school during such a great era.​ ​
Onuki and LONDON NITE, thank you so much.​ ​

I was often taken ‘after school’ by Onuki to eat in or take out from ‘Taipeihanten’. Instead of just being somewhere to eat this space was a bit different. It felt like I had suddenly wandered down some back alley in a postwar black market. Looking at this site, it still remained in ’88. It feels imaginary to have eaten there with the smell of seafood and fried garlic. My memory is a bit vague too. Going with the guys from Harajuku’s A Store Robot, I wonder if was was place I went with Pon from Laughin’ Nose and Charmy? It’s true, even though my memories are a bit sketchy I do remember that art school was really fun! 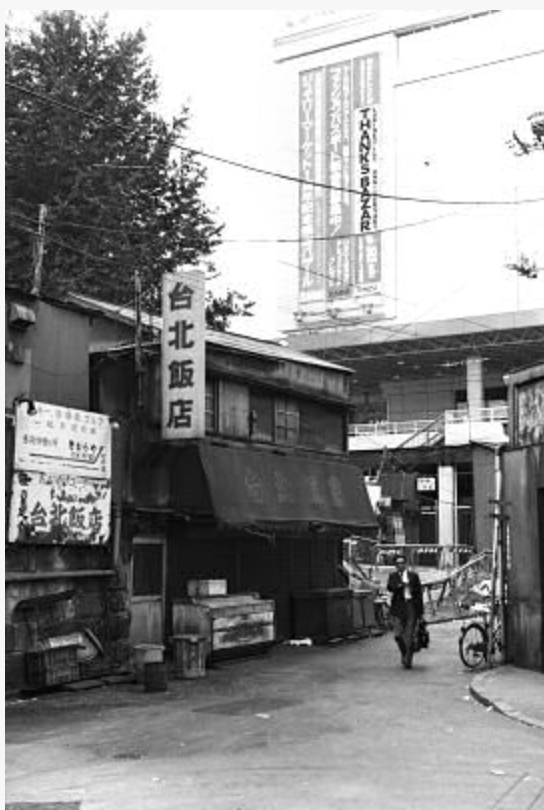 The place where the photography was taken is great.I’ve seen a lot of this town! 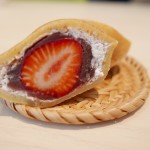 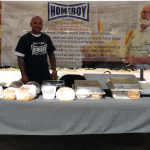 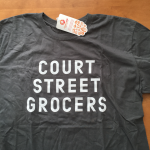 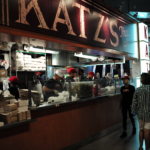