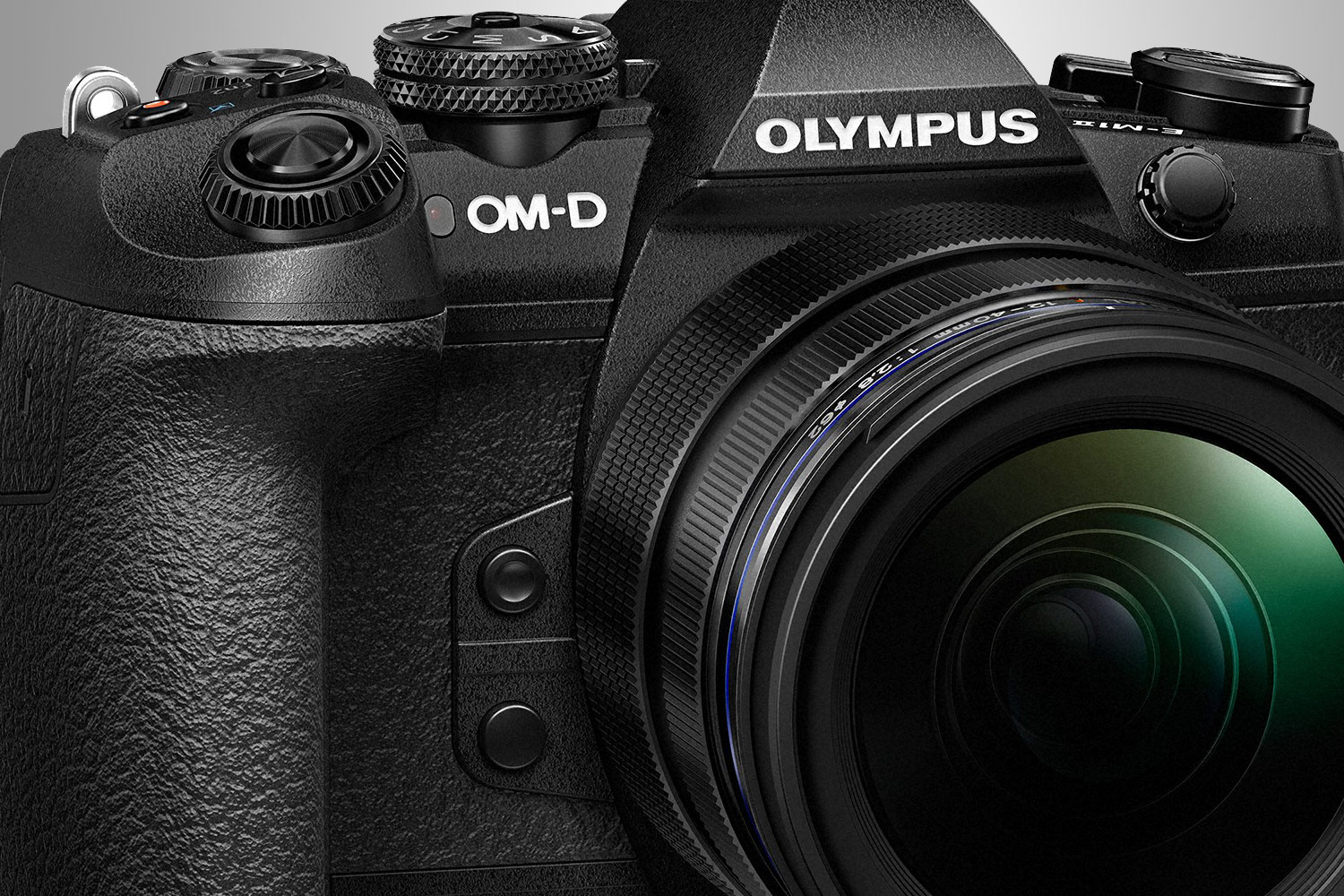 The​ ​Mark II​ ​successor to the OM-D E-M1 by Olympus is finally out. Since the Mark I was so well built I thought I would wait and see but wanted to upgrade as soon as I saw the upgraded spec. With a higher CPU performance, sensors and camera shake are improved as well as improvements to the auto-focus and burst mode … the spec can be checked on the special website but the all-in-one camera Olympus fans have longed for is now complete. Don’t hold back! I’m happy as even the EVF refresh rate has been doubled. 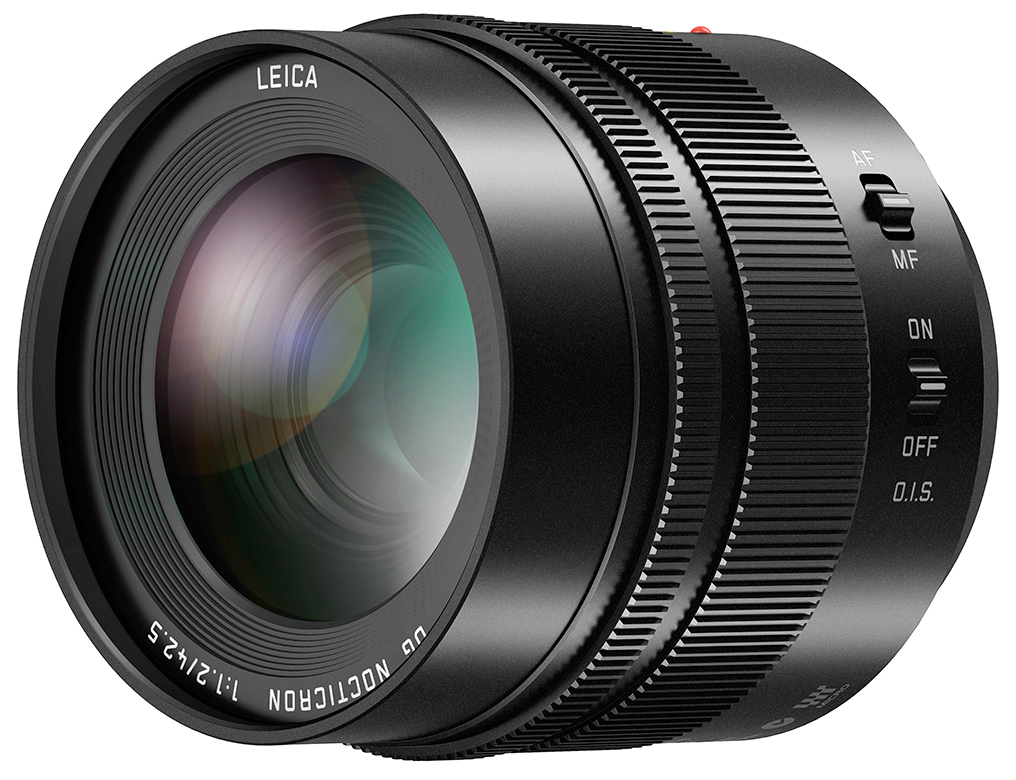 One reason is the appeal of use the single mirrorless OM-D with a full size Leica M. It was a big plus that compact and fast​ ​ZUIKO PRO​ ​lenses as well as LEICA D could be used when micro four-thirds were around. Now micro four-thirds like LEICA M lenses are now also easy things to use but they’re big (but they are possible to get from other companies). And as long as Panasonic keep makingLEICA DGlenses themselves, it’s a camera I will be hard to replace.
The LEICA DG NOCTICRON 42.5mm​ ​close to the LEICA M NOCTILOX with a spec supporting auto-focus is approximately ¥1,000,000. The same camera with reduced camera shake can be picked up for ¥100,000. Like the LEICA M Super Elmer, the​ ​
M.ZUIKO DIGITAL ED 7-14mm F2.8 PRO​ ​is a real favorite.​ ​
The LEICA M and OM-D go really well together.