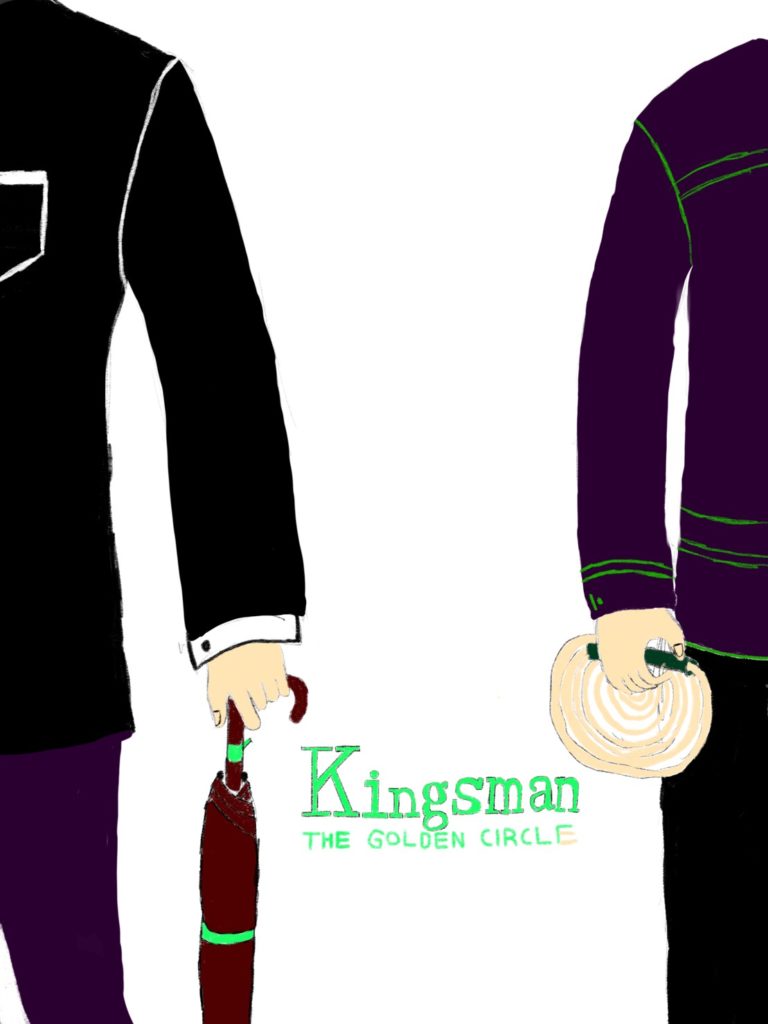 The second movie in the “ Kingsman “ series has lots of action and comedy as the first one and it was entertaining but I like the first one better. Channing Tatum had so little screen time and he became a Kingsman at the last scene. He didn’t wear a British suit well, so he looked really weird. 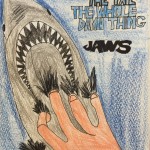 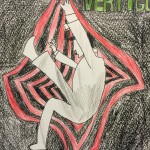 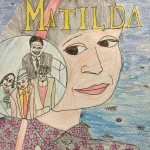 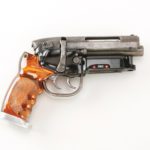