A documentary about Netflix.
Whether it was the first time I saw it on the street of Aoyama called “Rip of water 95” and installation done in various places, “Guan Guo Qiang,”.
About 4 years ago I did a solo exhibition at the Yokohama Museum of Art, but I also heard that I was actually doing creative activities in Japan. I'm not sure.
Although there is criticism of the position talk of I way way, I do not give up this person. It is also the atmosphere that pierces this work. Though it should be avant-garde and violent, it may be horrible or beautiful.
Speaking of which, at the Beijing Olympics, Cai Guo Qiang and I-Wayway were also appointed for the opening ceremony and venue design. What will happen to the Tokyo Olympics? Katsuhiko Hibino? No way. How about Nakayama Daisuke?
Herzog & de Meuron in China. On the other hand, Japan could not use Zaha Hadid well. It's like predicting something... 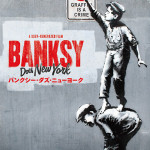 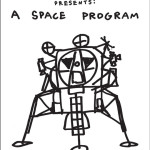 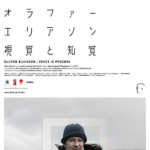 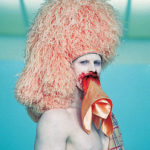